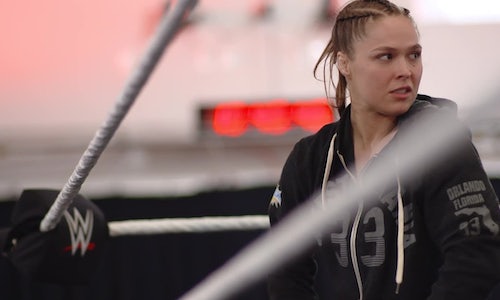 As Ronda Rousey prepared to make her debut as a WWE Superstar at WrestleMania 34, WWE gave curious fans a first look at her in-ring preparation. This being Ronda Rousey — a trailblazing combat sports athlete — the training turned into a grueling four-hour marathon session of ring work, cardio, weights and more, which had fans even more excited to see Rousey step into the ring for the first time.

Ronda Rousey's transition from mixed martial arts icon to WWE Superstar was the biggest story leading into WrestleMania 34 and it was a goal of WWE's digital and social teams to document her journey every step of the way. As Rousey prepared to team with Olympic gold medalist Kurt Angle to take on Triple H & Stephanie McMahon, our cameras were granted access to one of Ronda's intense training sessions at WWE's Performance Center in Orlando, Fla. The video included a sit-down interview with Rousey where she spoke about her preparation along with interviews with Ronda's various training partners. The video was released across WWE's digital and social platforms in the week before WrestleMania, helping build greater anticipation for Ronda's debut match. 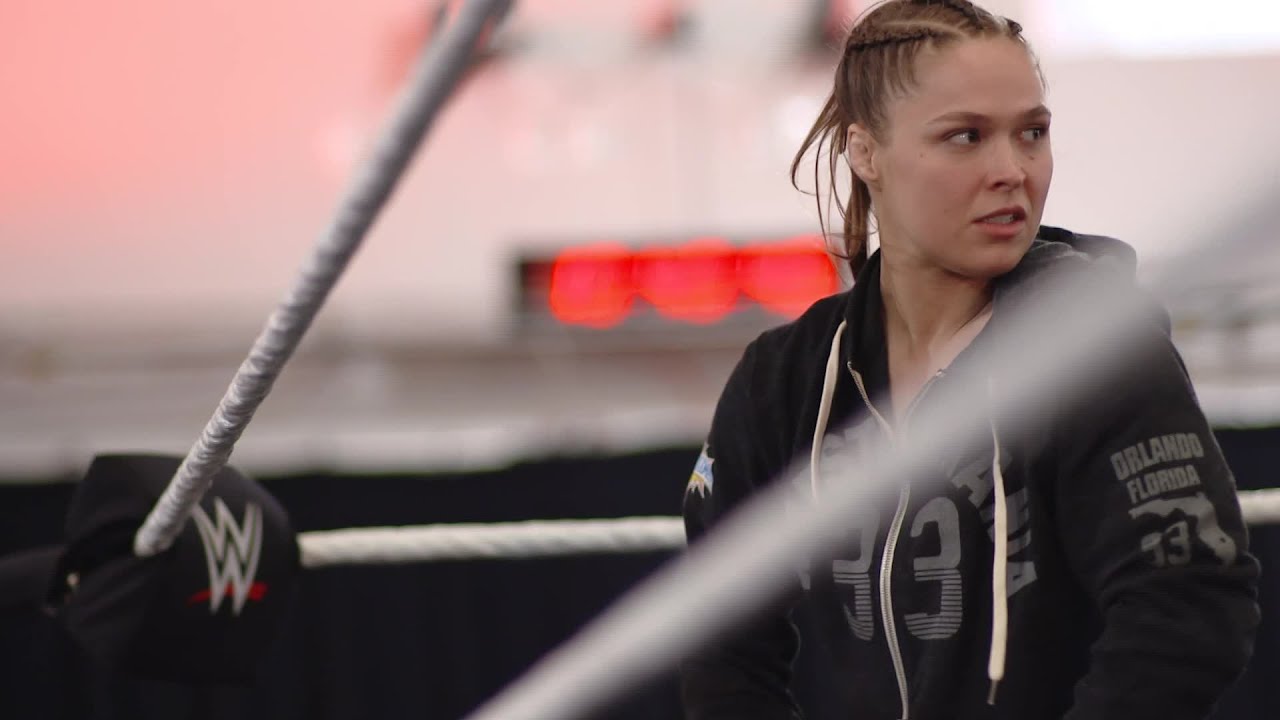