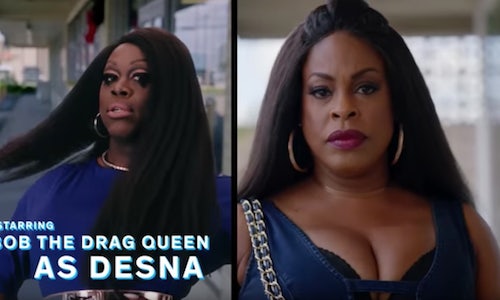 TNT's biggest hit series "Claws" is back, and the fierce women of the Nail Artisans of Manatee County are now under new management. Claws follows the rise of five treacherous manicurists, where there is a lot more going on than silk wraps and pedicures. At the center of this diverse group is salon owner Desna (Niecy Nash), who works alongside her salon staff to launder money from Suncoast Rejuvenation, a barely legal pain clinic operated by the Dixie Mafia. TNT's campaign objective was to build excitement around Claw's return, encourage catch-up, and drive viewership.

Seeing success with the LGBTQ community from Season 1 Claws, TNT doubled down on targeting this audience with a custom social-forward campaign. At the center was a shareable S1 recap of the show portrayed by some of America's favorite drag queens. Bob the Drag Queen, Gia Gunn, Jinkx Monsoon, Alyssa Edwards and Valentina, all successful contestants from RuPaul's Drag Race, played the women of Claws in these eminently sharable recaps of pivotal moments throughout the season.

The snackable content was available On Demand, on TNT's website and all of its social handles. The short form was also pushed out by the Claws talent and the queens themselves on their social channels (which have a combined social following of 6.1M), and covered by media outlets like EW, NewNowNext and E!

Video for Queens On Claws (Catch-Up) 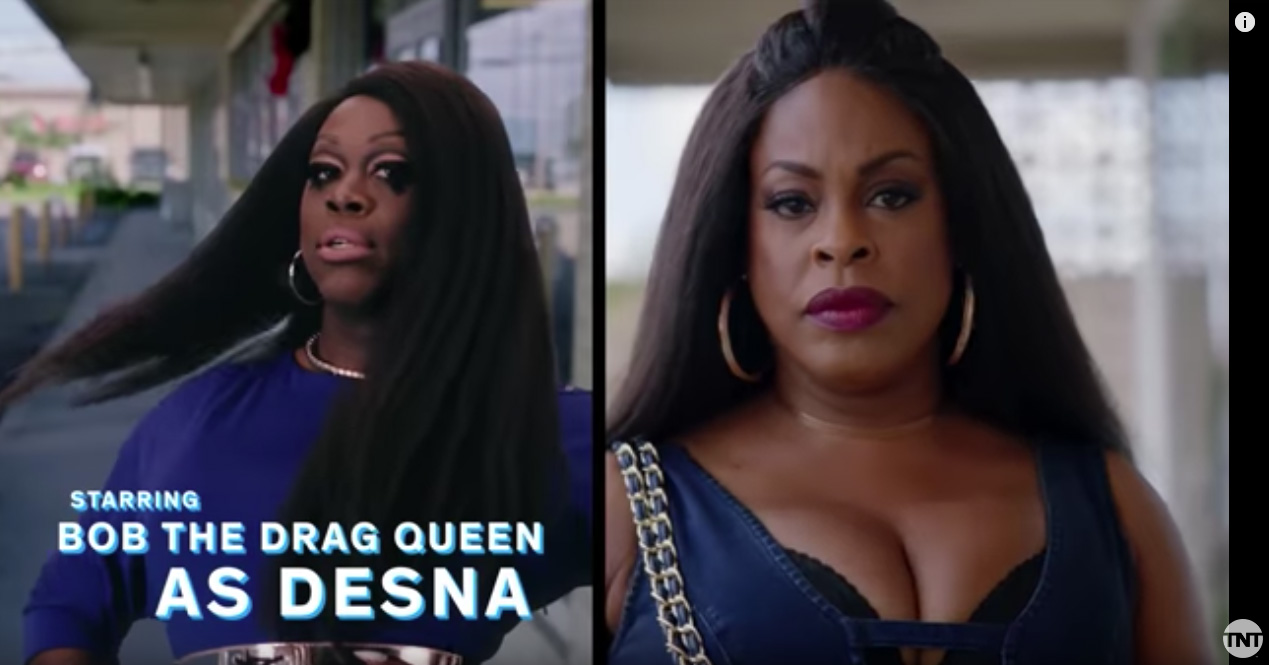