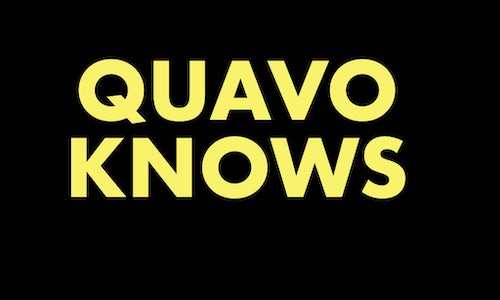 Because Quavo is a big fan of sports and accomplished athlete himself, Capitol Music Group partnered with WeBuyGold to produce QUAVO KNOWS, a collection of animated short form content pieces, nodding to the legendary athlete, Bo Jackson.

This series centers on Quavo, the world's greatest athlete and rapper. Ten Cubed commissioned WEBUYGOLD to recreate the nod to Bo Jackson in animated form.

The project was developed and released with the goal of driving attention to Quavo, separate from Migos, in advance of his debut solo album, Quavo Huncho.

Quavo was the first of the three Migos to release his debut solo album in October of 2018. In an effort to distinguish the three members of Migos from one another surrounding the release and to highlight Quavo's distinct personality and interests apart from the group, the team developed Quavo Knows to live across Quavo's Instagram, where he has the most influence.

The clips for Quavo Knows were release across Quavo's Instagram, where, combined, the pieces generated upwards of 4.53 million views. The piece aligned with Quavo's deep interest in the sport world, and furthered his sport-driven image, allowing for him to further tap into shared fan demographics and distinguish himself from Offset and Takeoff. 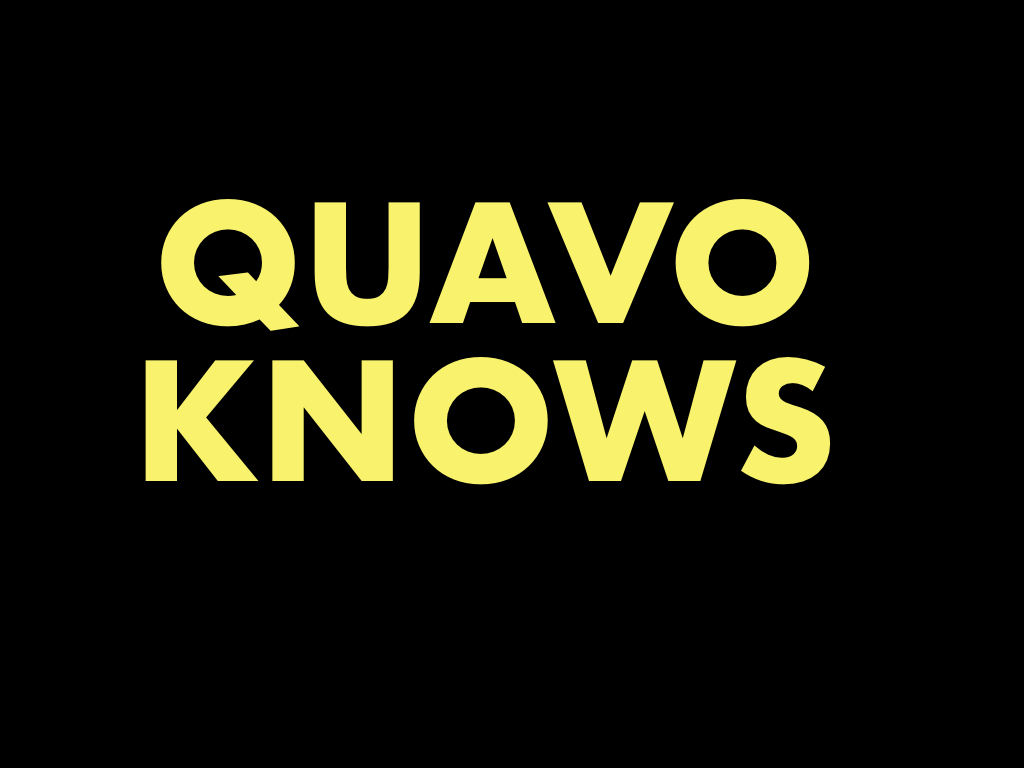