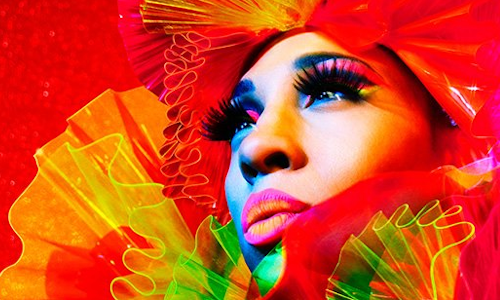 The category is: Live. Work. Pose. The revolutionary FX series invited the world into Harlem's 1980's ball culture and celebrated the LGBTQ community with genuine authenticity and boldness; the FX social media campaign mirrored that mission.

Working directly with the largest trans and LGBTQ cast in television history, legendary icons and influencers from the community, and directly with the fans, FX created a robust campaign that engaged you, entertained you and made you cry. The judges scores? 10s across the board. 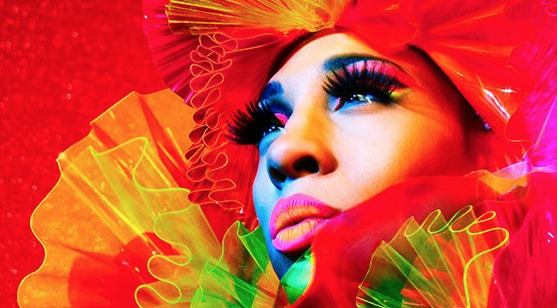