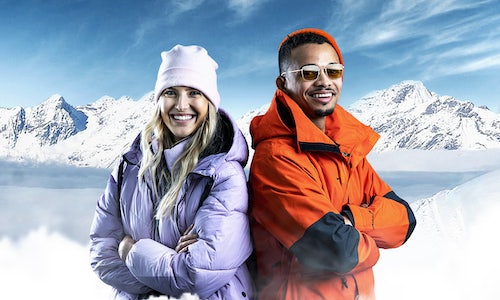 Brand Campaign for Austrian National Tourist Center Österreich Werbung with the aim of:

1) Inspire Czech outdoor enthusiasts how they can spend summer vacation in Austria trying out unusual activities and sport challenges.

2) Increase brand awareness and interest in traveling to Austria during summer.

Czech tourists in Austria have a strong desire for freedom. They want to choose for themselves where and how they will spend their holiday. They look for unusual adventures and sports challenges. Thus, we have decided to inspire them how they can enjoy the summer holidays in Austria a little differently.

The 3 teams set off on a 3,000-kilometer long adventure tour across Austria, during which they reached their limits. Each team started from a different place and on the last day they all met in the big final challenge in Schladming.

Each team faced one challenge a day, and had to make a choice whether they would choose difficult alternative or easier one. Adrenaline sports, such as canyoning, kitesurfing, via ferrata at a dam wall, paragliding or mountain biking, were prepared for the teams. The final cherry on top was a 25-meter-high waterfall, waiting to be conquered by the teams.

The fans watched and followed their team, and by tipping game at austria.info, they tried to guess which option their team would choose.

Within 4 days, we broadcast 10 live streams from 10 different locations and edited 10 additional videos directly on site. Fans also accompanied their team through authentic Instastories on the profiles of influencers.

We repeated this successful concept in the winter episode. 2 teams (2 influencers and their 2 fans) set off on adventure tour across Austria. 5 sports challenges were prepared for the competitors (Freeride, Fatbike, CAT-Skiing, Giant Slalom, Snowpark) and we broadcasted live streams from 3 different winter resorts.

#playgroundAustria was the most successful and effective campaign ever for Austrian National Tourist Center.

Videos with the best performances of the competitors: 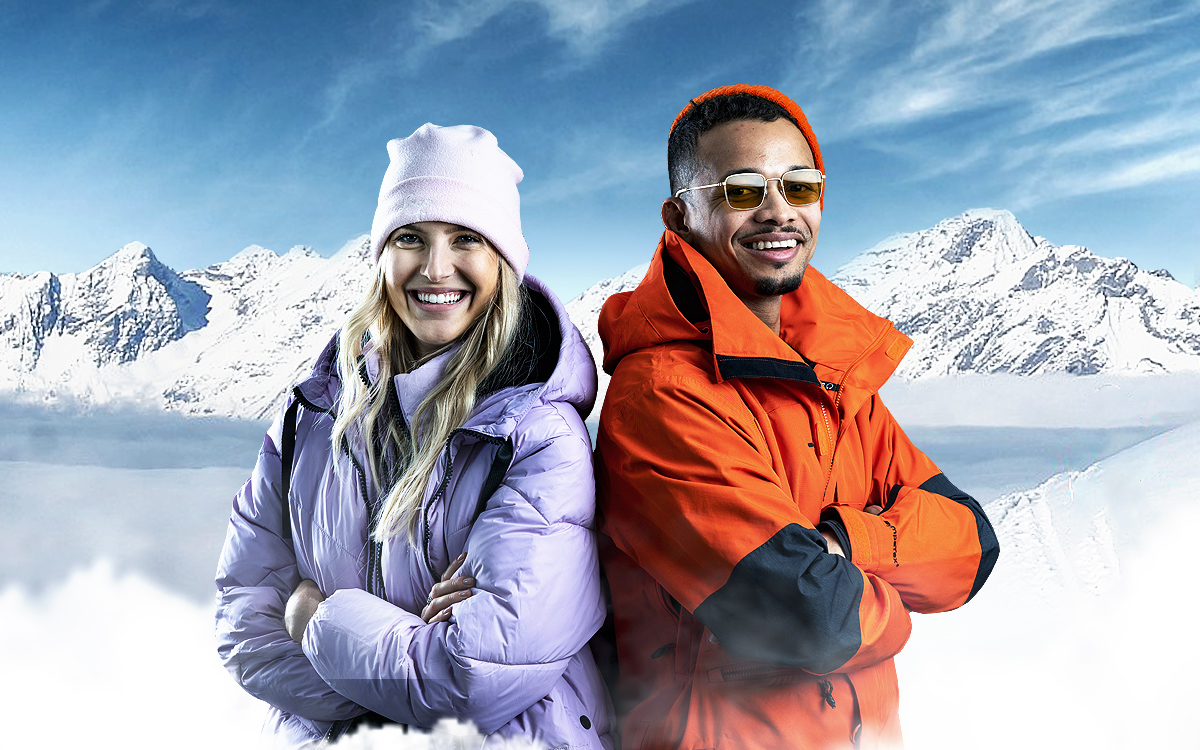 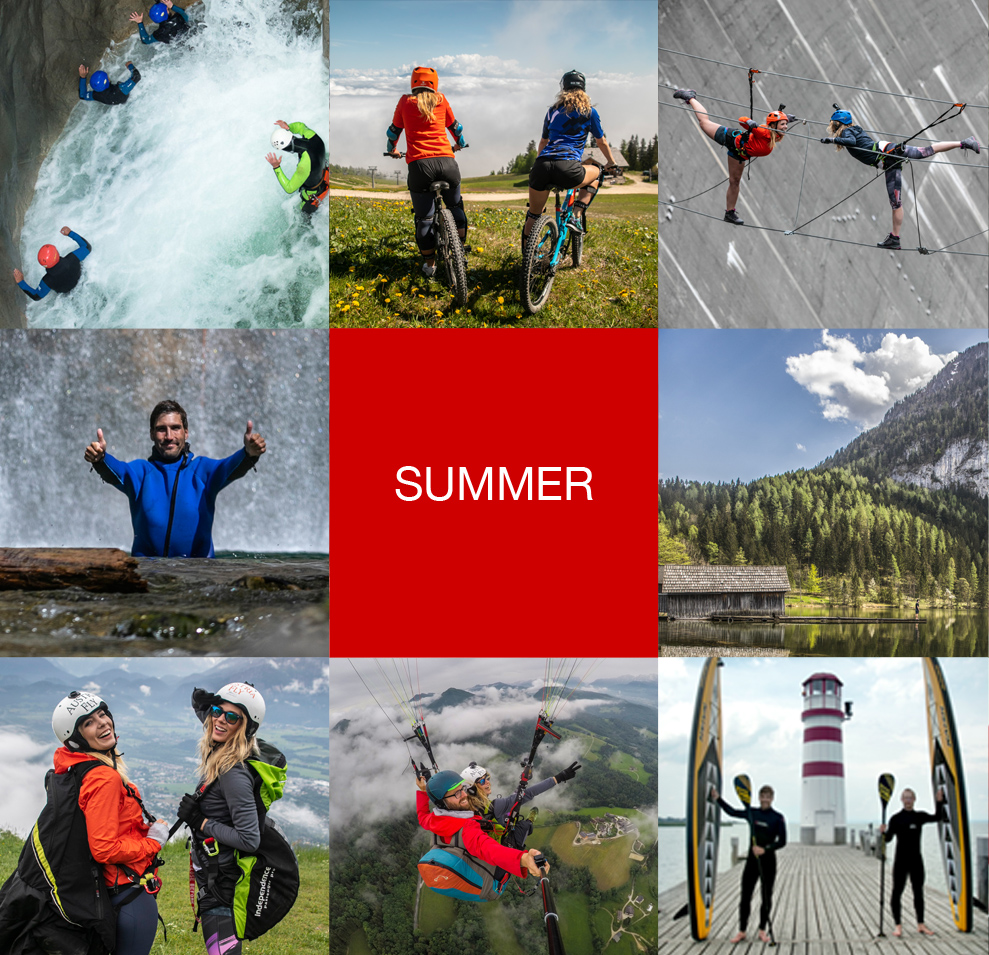 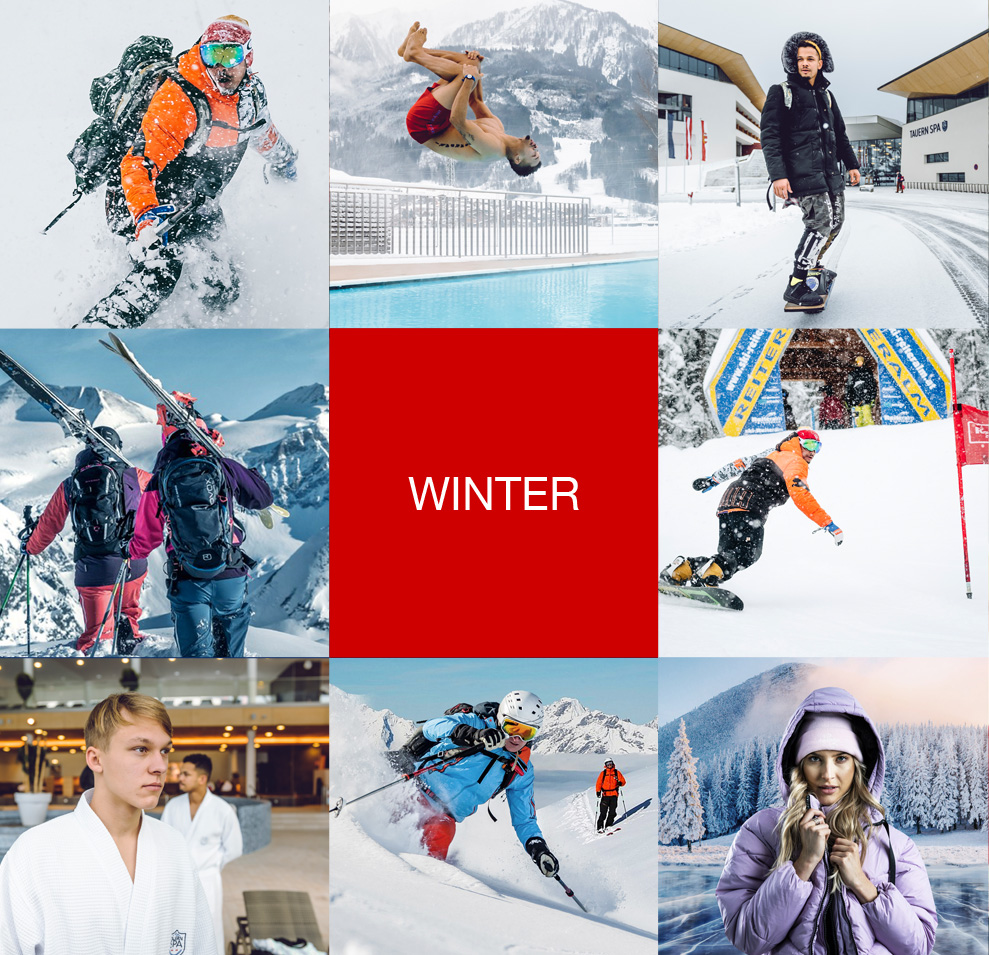 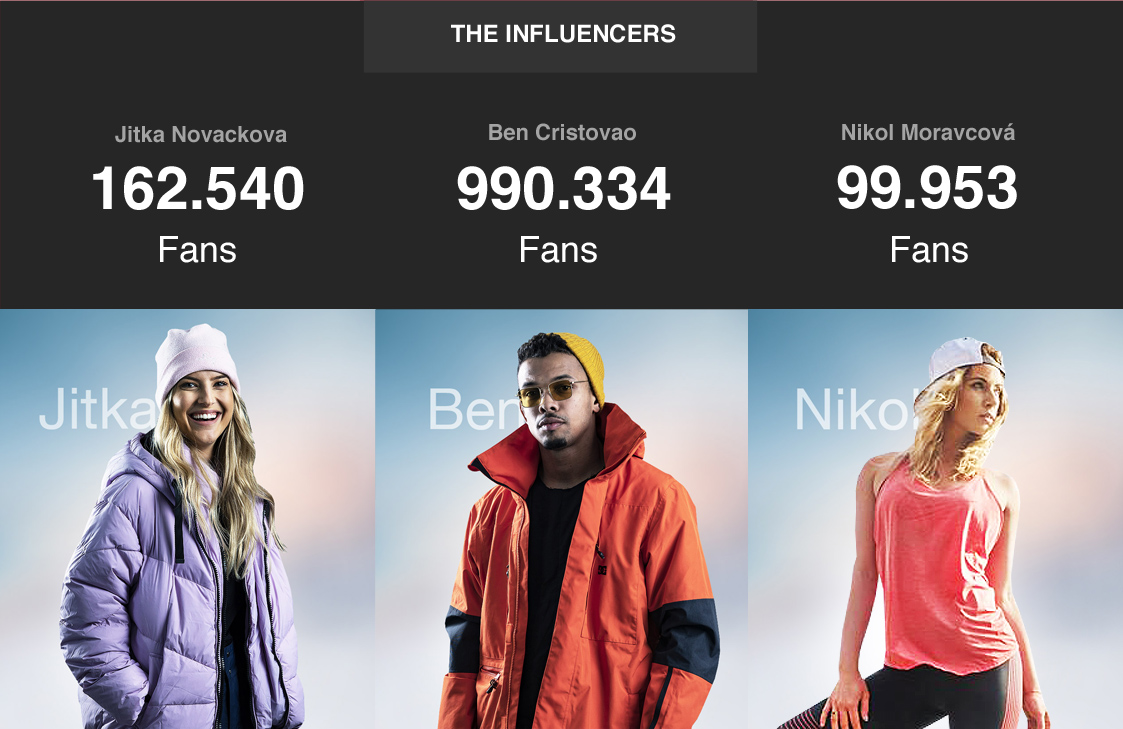 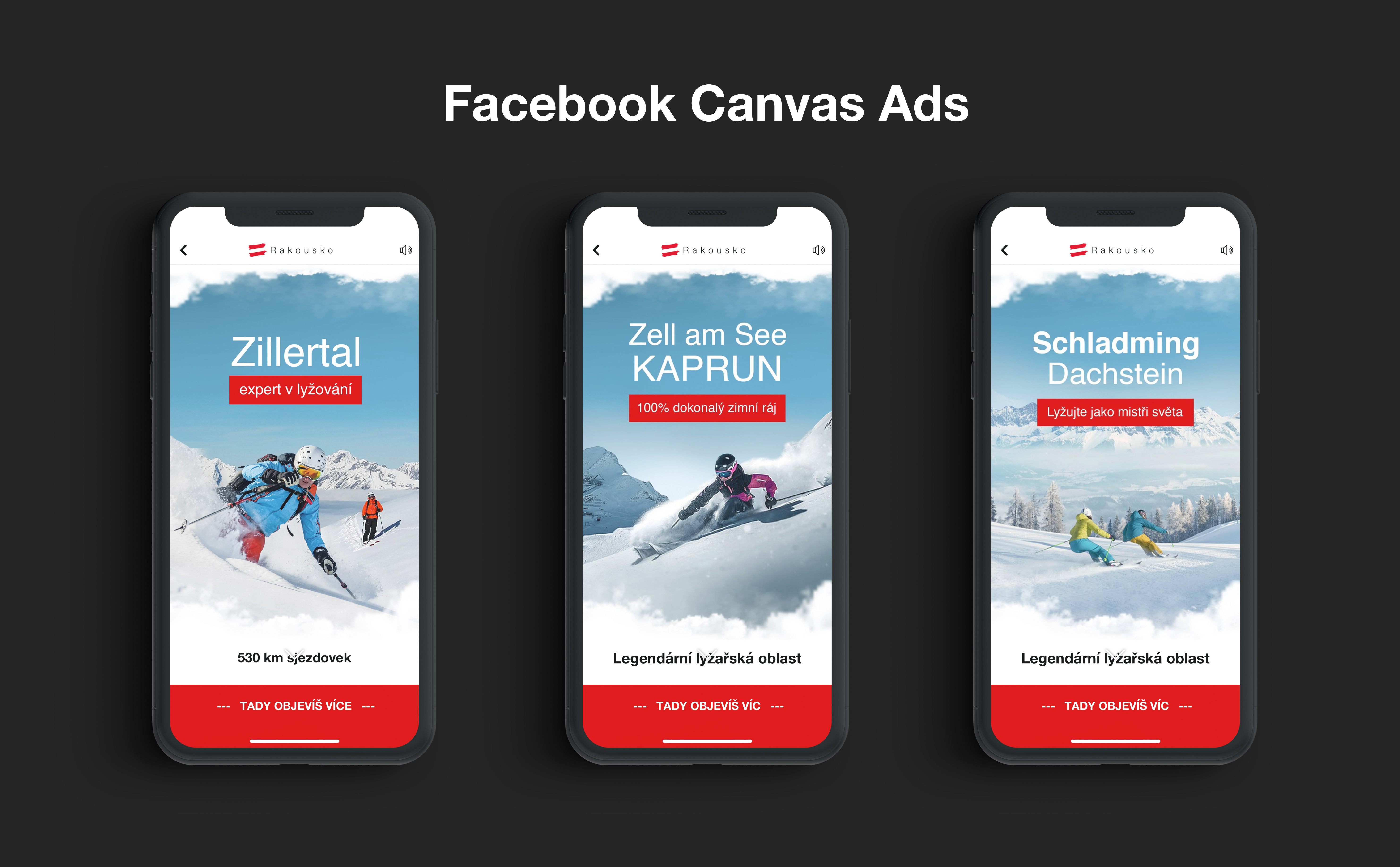 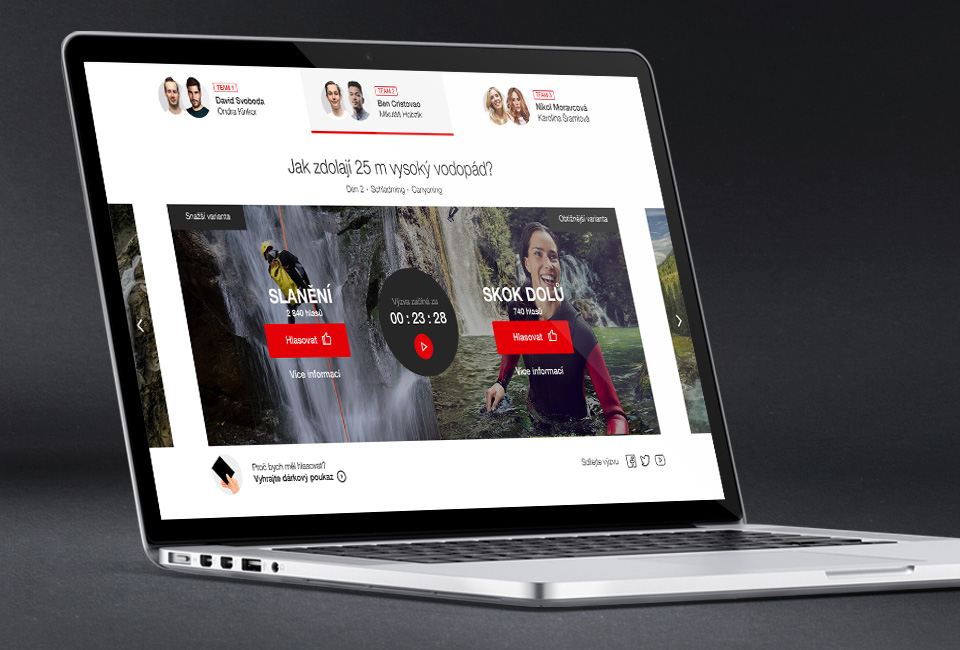