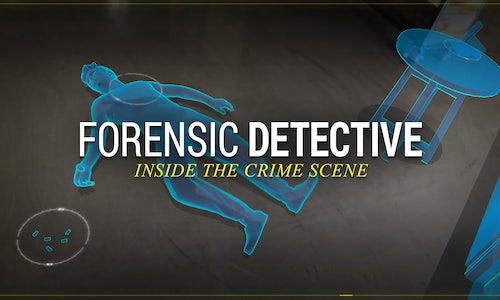 Oxygen launched true crime programming with the goal to create high-quality content and invite our viewers to engage with us in new and innovative ways. Many of our viewers are "arm chair detectives". They tune in to our programs, form opinions and theories about the investigations and try to solve the murder by piecing together clues as they watch.

In this spirit, we launched Forensic Detective: Inside the Crime Scene, true crime storytelling experience using Augmented Reality. Here, fans step out of the arm chair and into the investigation, to feel what it likes to be a forensic detective bringing a killer to justice.

Fans join the experience via the AR app which surrounds the user with a life-size, hologram-like crime scene that is revealed by looking through their smartphone screen. Users need to walk around and investigate evidence, analyze suspect statements and piece it all together to solve the crime.

Using the latest AR technology, vertical plane detection, the app is able to detect where the walls are in a player's space, so they could hang up the suspect board anywhere in their room and organize clues as they found them. By listening to suspects alibis, matching blood samples, comparing fingerprints and utilizing trajectory bullet tools, players could solve a crime in a totally new way only made possible with augmented reality.

In the Forensic Detective app, our team's strategy was to blend the latest features of AR with tried and true storytelling methods. In this way we hoped to bring technology to life, while also creating a new storytelling format.

It was essential to our plan that we utilize the latest features of Apple's ARKit AR tech. We chose iOS as our AR platform in order to reach a wide audience. In this way, we could bring an escape the room like experience to anyone with a recent iPhone. We were one of the fist apps to implement vertical wall detection allowing people to project a crime scene on to their room, and place evidence on their wall.

We injected the technology with strong storytelling, blending traditional entertainment mechanics (actors, scripts) with lite game mechanics. The result was a completely new way to experience a mystery.

Forensic Detective is considered by many to be the gold standard in AR entertainment. Apple featured it in the Today tab twice, a highly coveted and valuable spot, and invited us to present to an invite only press event aimed at highlighting Apple entertainment products. We were the only non-Apple entity in attendance presenting.

Additionally, we generated multiple press stories from Fast Company to Next Web, and were featured on KTLA and Now This News in App of the Week segments. 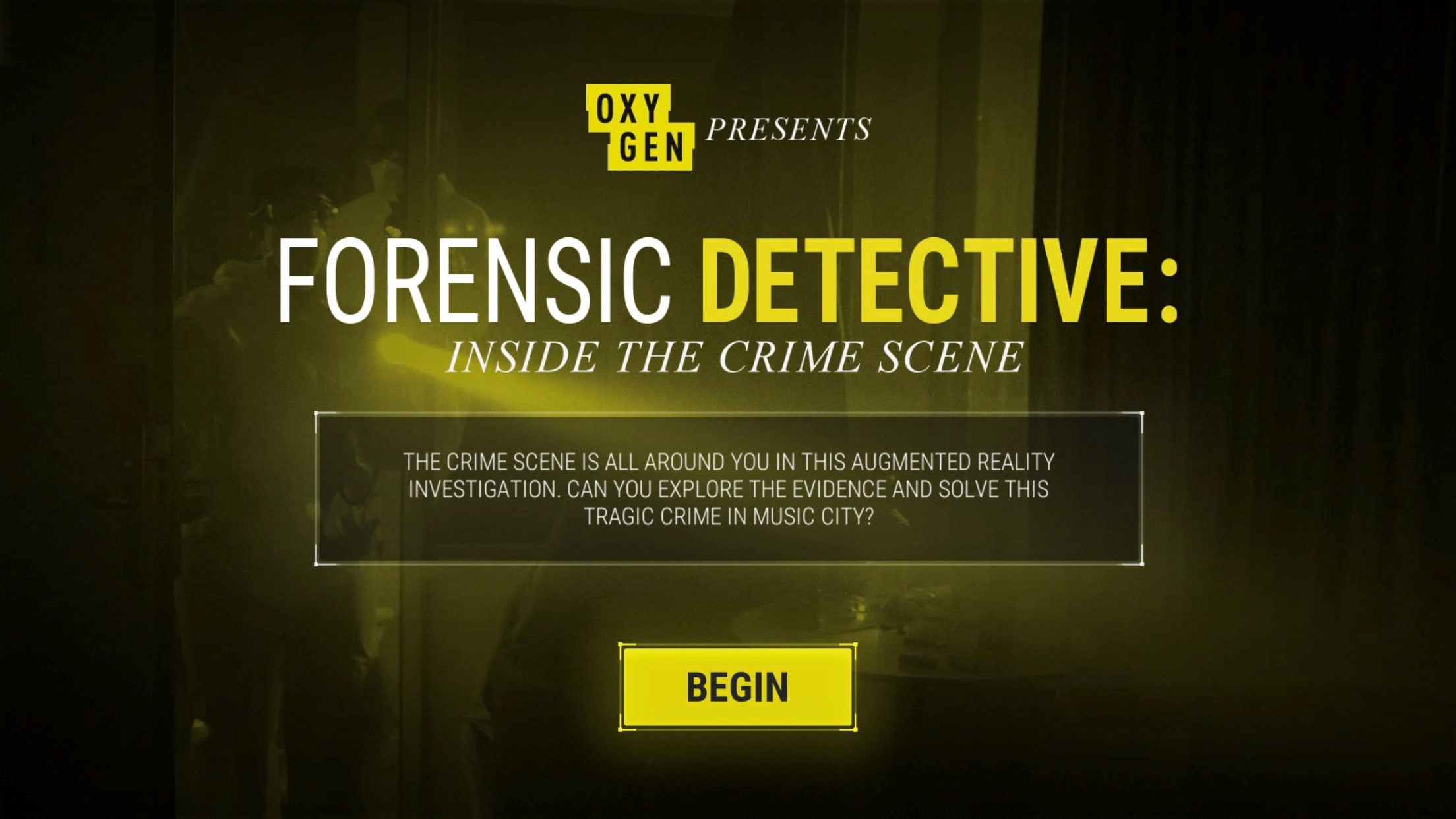 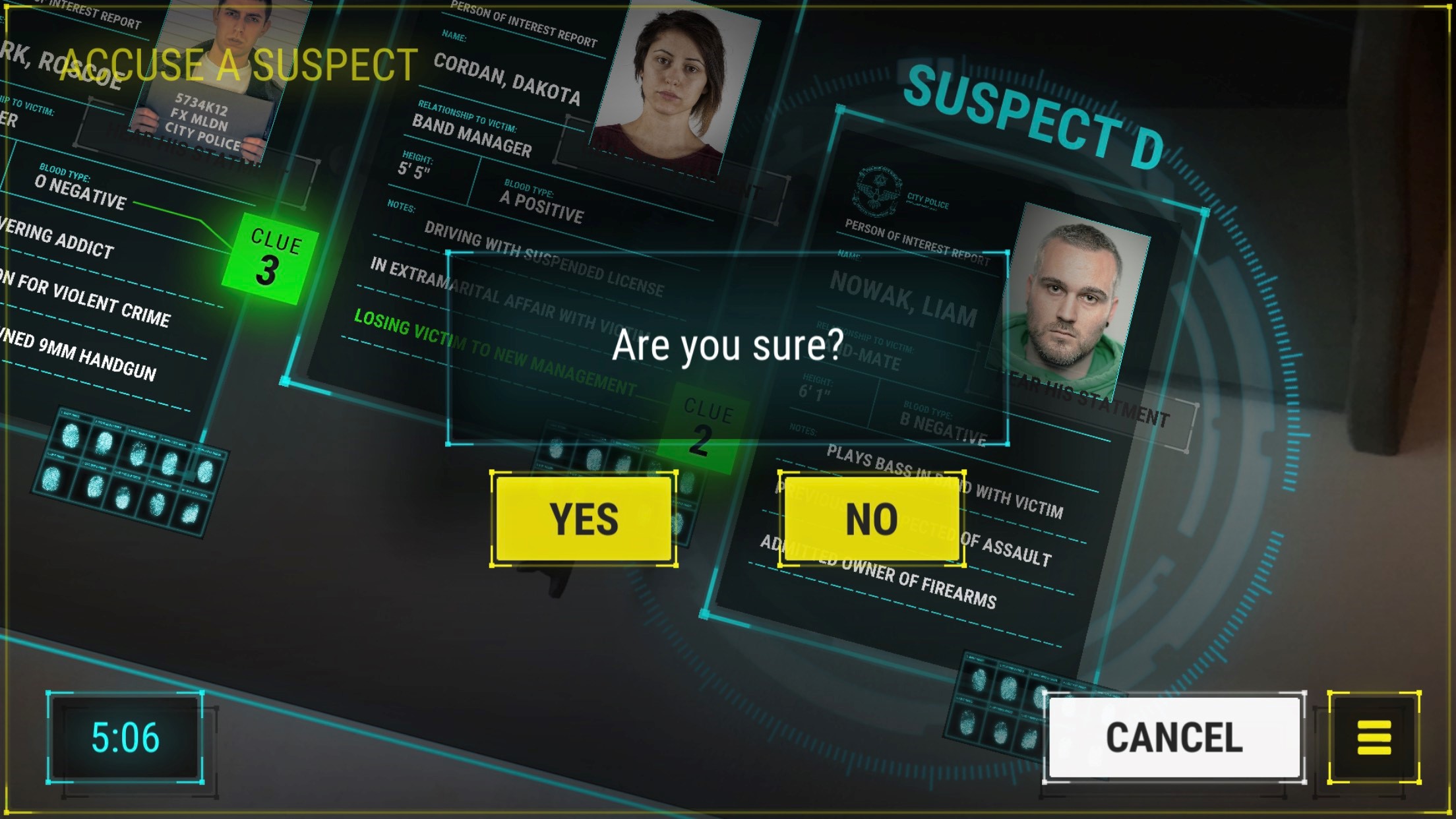 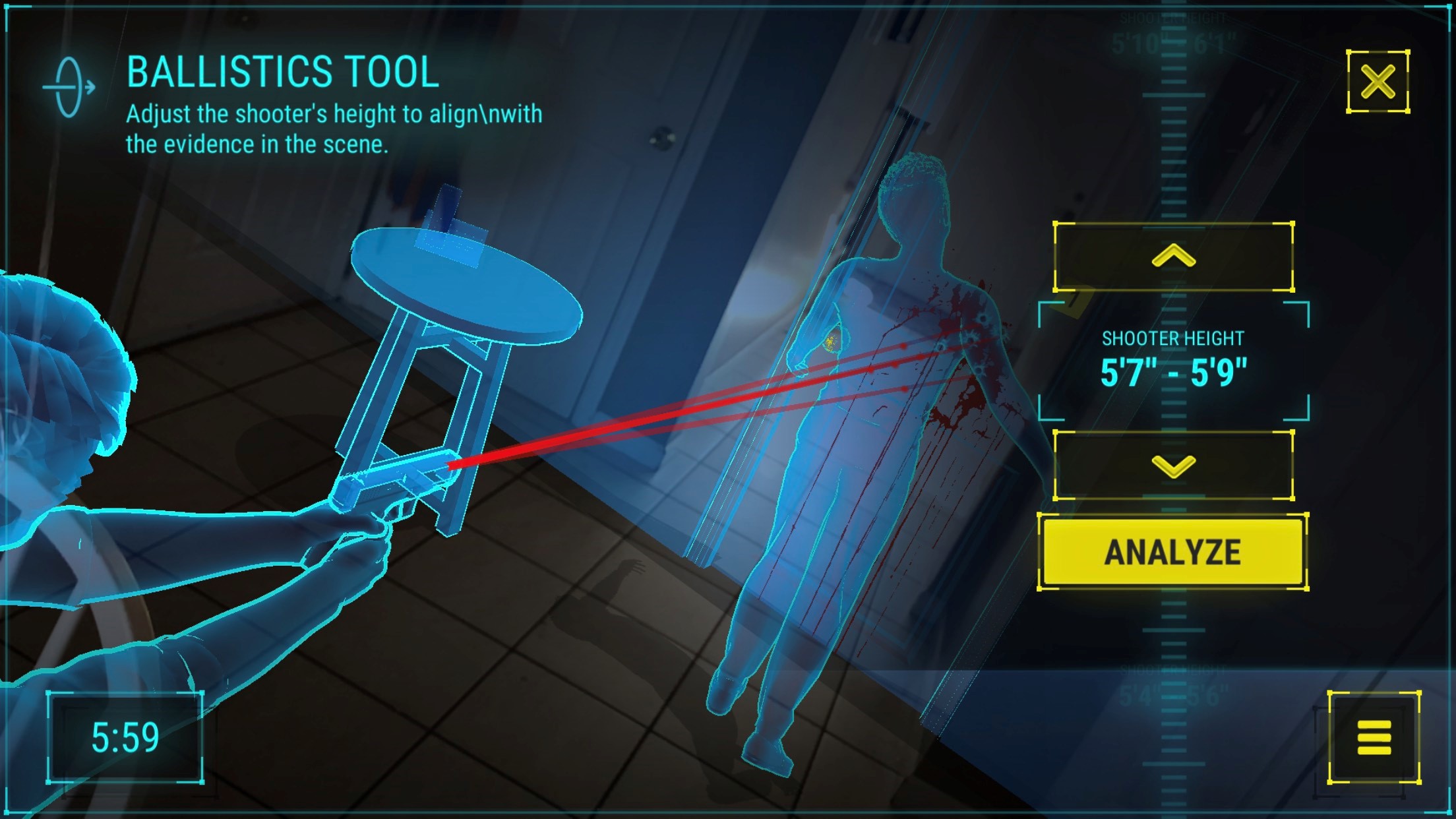 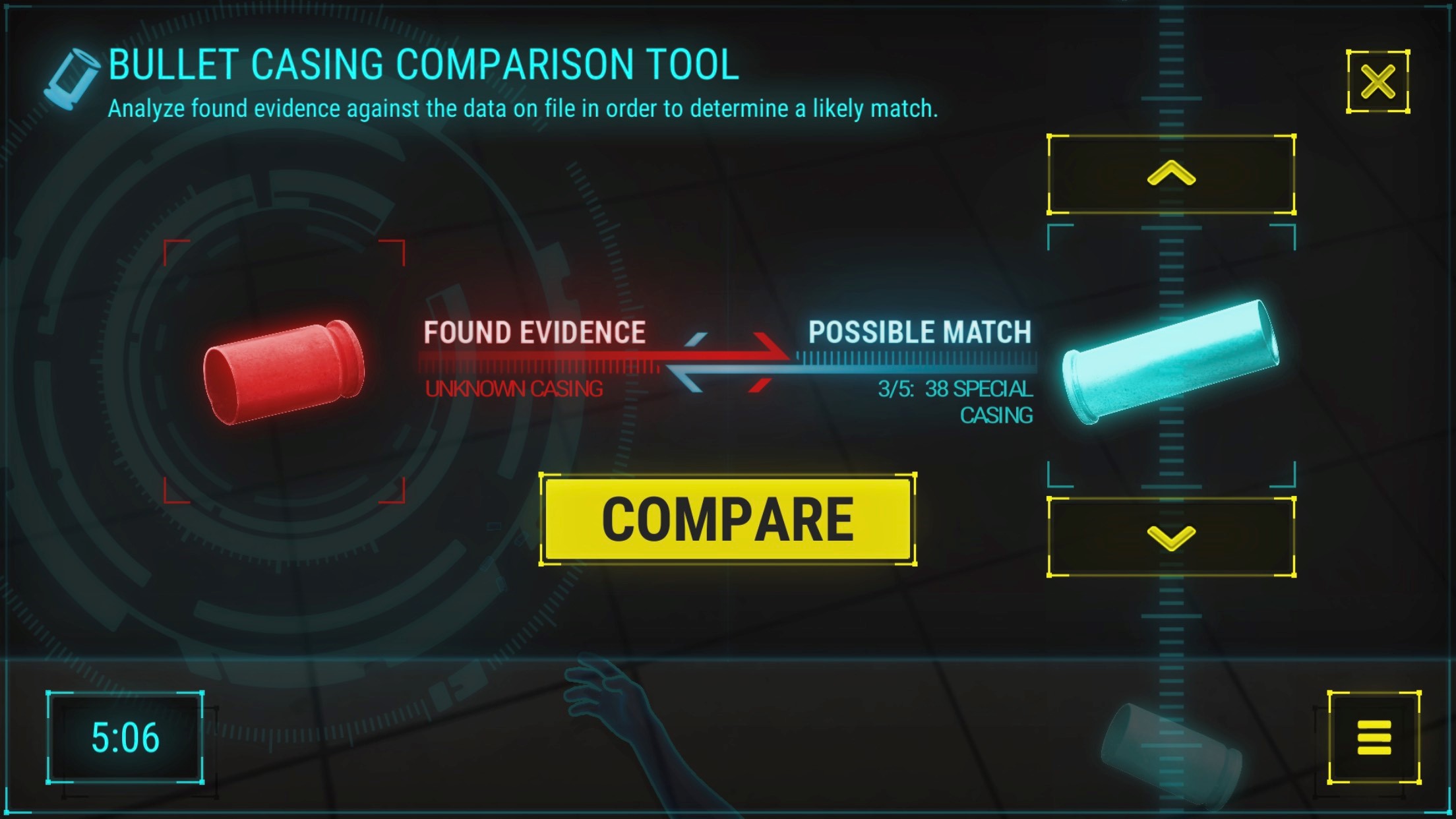 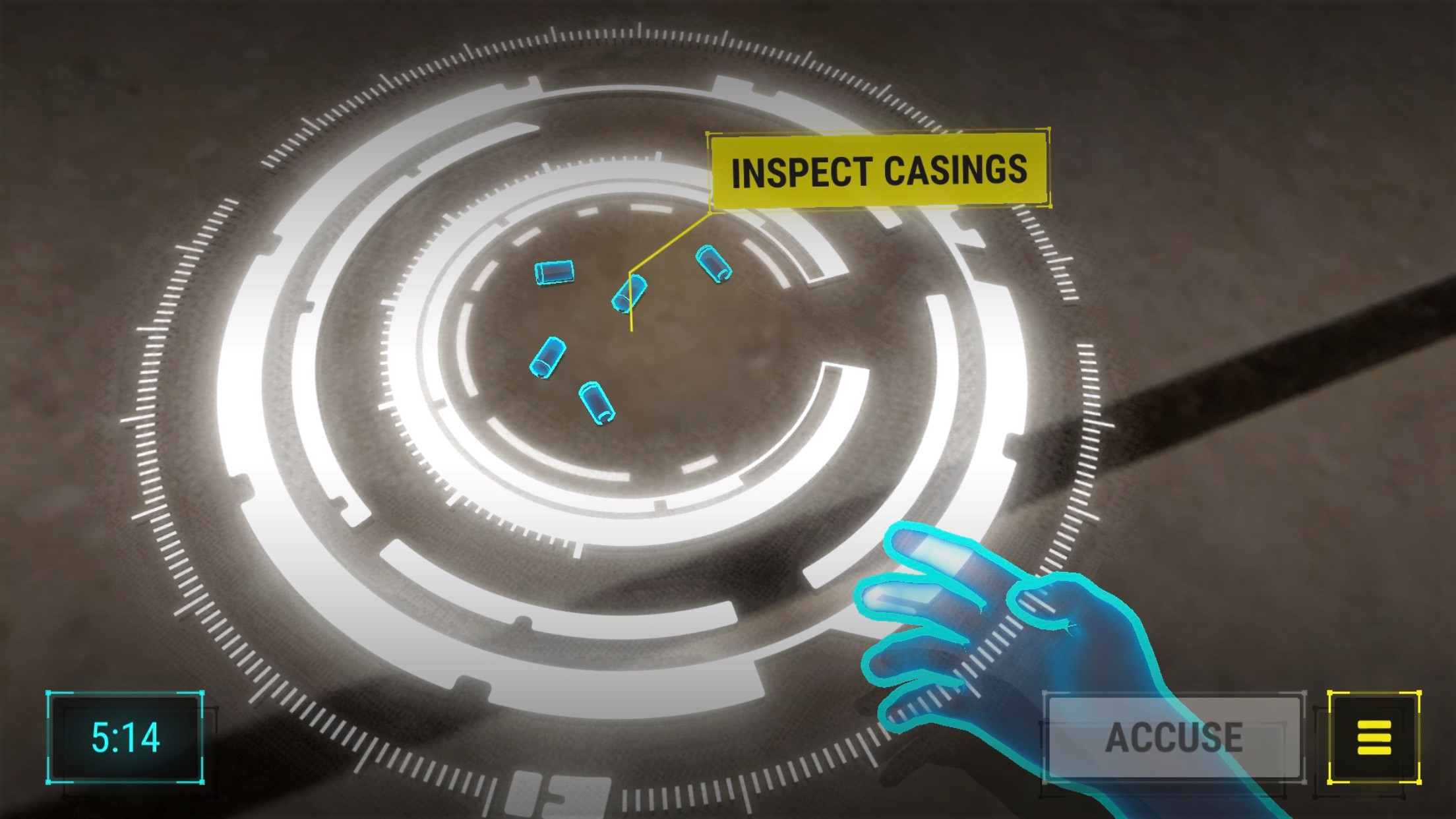 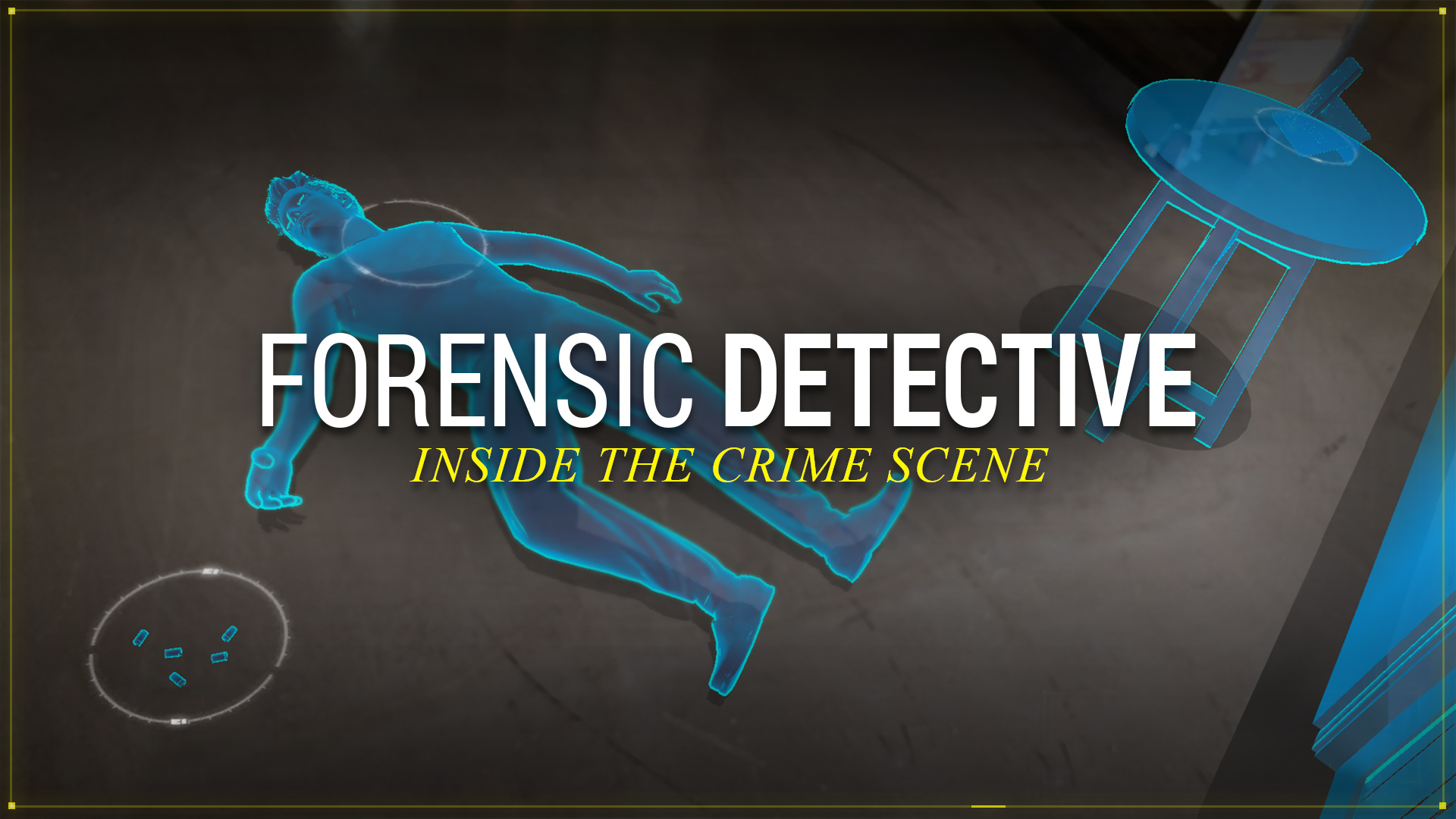