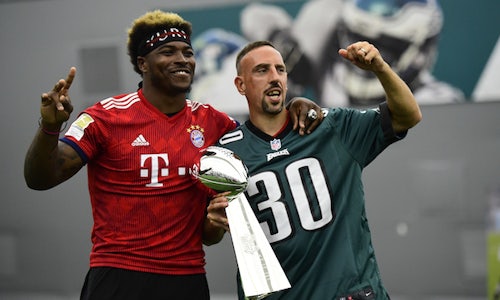 The series aims to bridge the gap between the two footballs and the fans that love them. It does so by joining the larger-than-life athletes in both sports, who have more in common than you might think. The content highlights the stars' athleticism and also their personalities through fun, and sometimes weird cross-sport challenges. Above all, the athletes from both sports show the respect they have for one another's game. Through the athletes we can engage a wide audience of international sporting fans that cross borders, languages, and - most importantly - team and league loyalties.

Close collaboration between the NFL and global football (soccer) clubs was the key to the success of this content initiative. The US portion of the International Champions Cup in late July served as the catalyst for this cross-sport collaboration, with a desire from both footballs to work together to grow interest and engage fans across the two.

Players were chosen based on profile, availability, and interest. The content was then designed for the players & teams involved to showcase their unique athlete's personalities and athleticism.

Once the content was captured, we planned a coordinated distribution model around a key week in both the NFL and Premier League / Champions League calendars in September. The videos were posted and crossposted simultaneously by the NFL account, NFL clubs, the soccer clubs, players, and Bundesliga accounts for maximum reach. Other social platforms were used to tease clips and drive back to the Facebook videos.

All numbers below are organic, not paid. 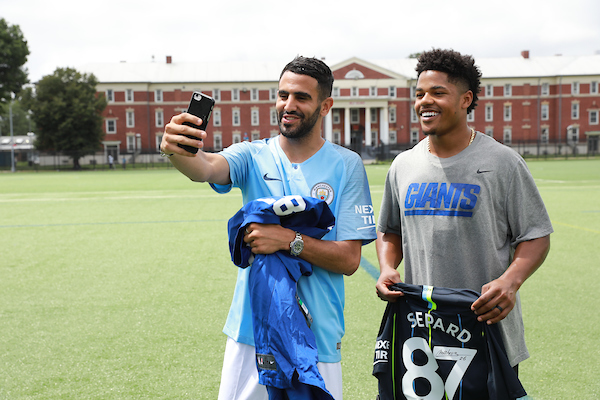 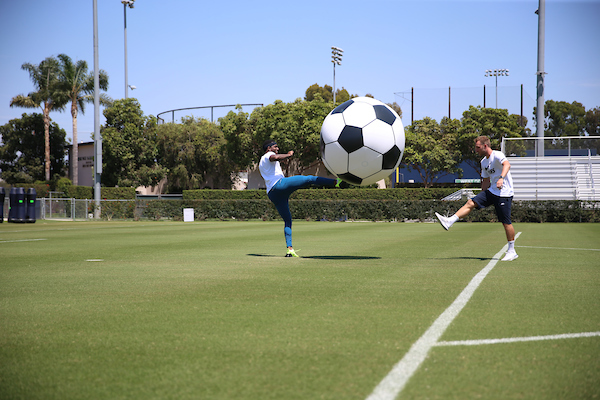 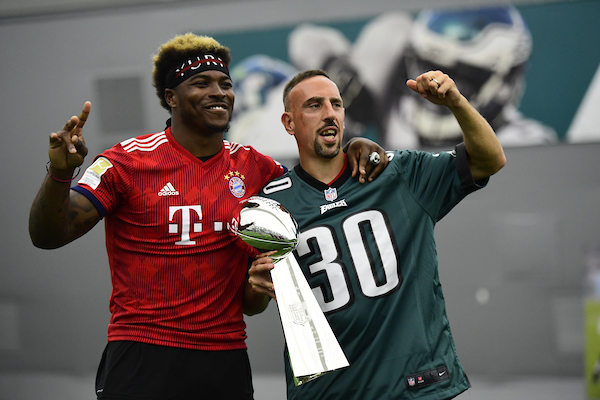 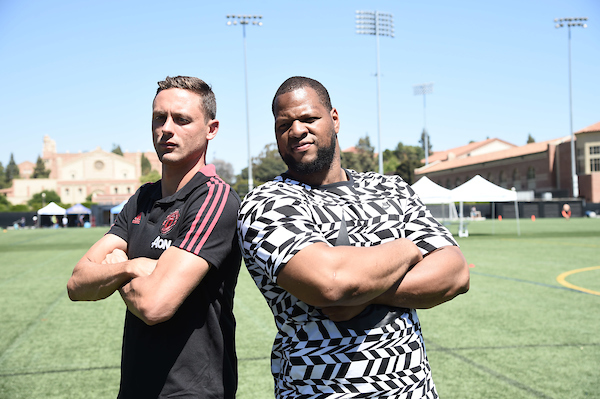