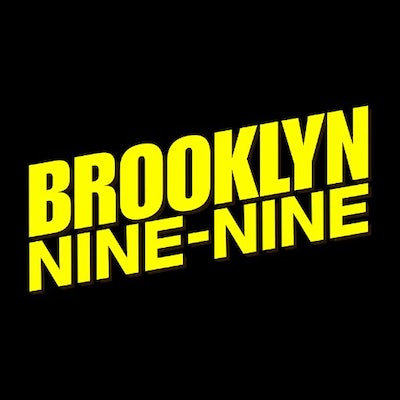 Social media can sometimes be the difference between a hit sitcom and cancelled show. Case in point, the fan favorite cop comedy Brooklyn Nine-Nine. Facing low viewership but beloved by fans, Brooklyn Nine-Nine was brought back by public outcry, driven by devotees sharing their unhappiness with the from cancellation Twitter. Within two hours of the cancellation announcement, thousands of people including celebrities like Lin-Manuel Miranda got both “Brooklyn 99” and “Brooklyn Nine-Nine” trending, causing the show was picked up by NBC to start its fifth season in January 2019. Despite being a knockout comedy, the show also focuses on societal issues such as LGBTQ issues, discrimination within the police force.