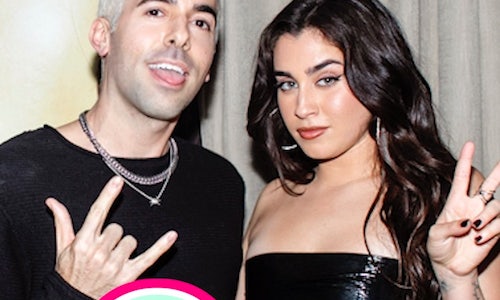 MTV Snap'd was developed to give viewers a snapshot of a day in the life of an up-and-coming artist or creator who is most often behind-the-scenes. Based on a best practice recommendation from our partners at Instagram, our goal was to shoot entirely on a mobile phone to create a low-fi feel and authentic vibe – a true insider perspective. As we developed the franchise, another goal became finding compelling creatives to be our subject matter, and we've now collaborated with musicians, celebrity makeup artists, photographers, and choreographers.

Each episode of MTV Snap'd highlights a personality who's usually behind-the-scenes and places them right in front of the camera. Where does a celebrity makeup artist get their inspiration? How did a celebrity photographer pick up their first camera? We send a tiny crew equipped only with iPhones to capture raw footage of the featured talent as they go about a regular day, which often includes working directly with some of the biggest names in music. Using original graphics and overlays to take the content to the next level visually, we round out each 3-5 minute episode with interview footage that gives a more detailed, one-on-one look into the featured creator's background.

MTV Snap'd has earned over 100,000 views and many artists and creators have expressed interest in being part of the franchise. 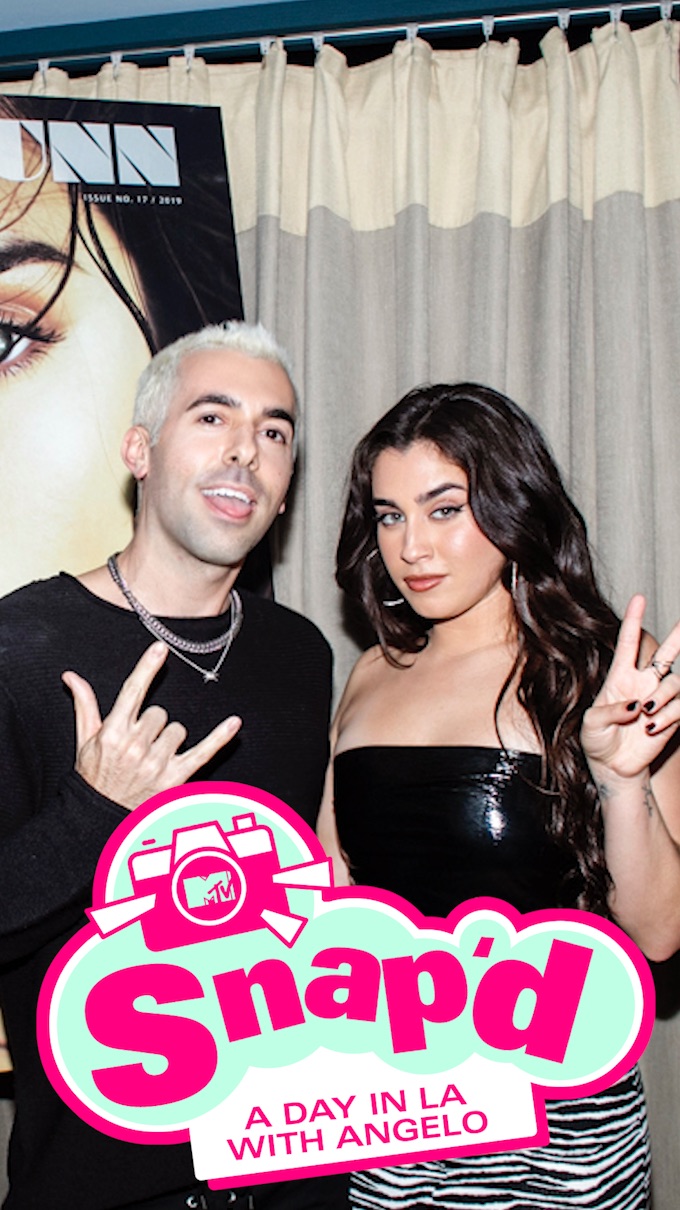 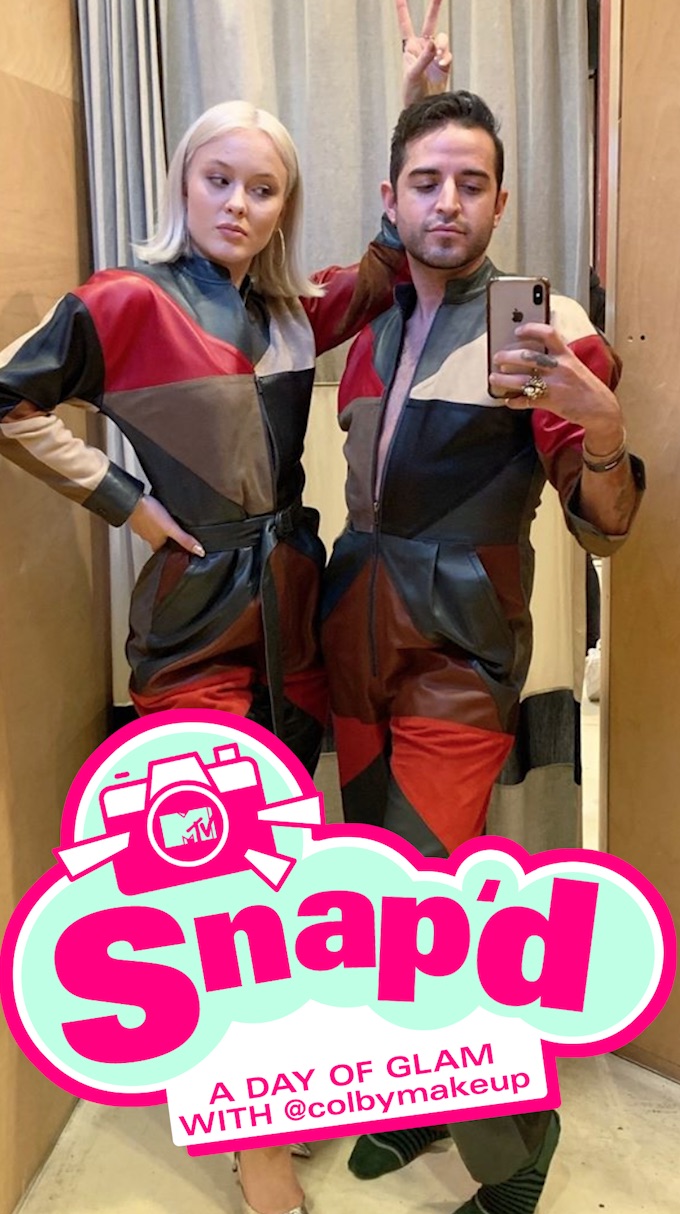