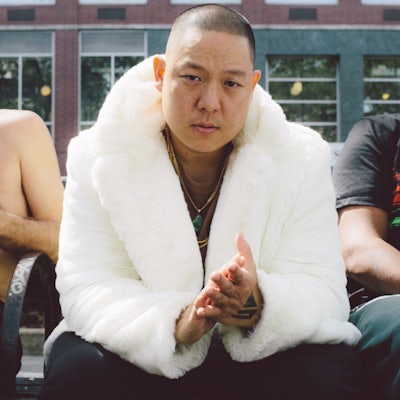 Author, chef, restaurateur, and media personality Eddie Huang has led the popularization of foodie culture in America. First famous first for BaoHaus, a Taiwanese bun shop with an edge that opened in Lower Manhattan to enormous acclaim, he then created a blog called Fresh Off the Boat, which inspired a memoir and then television series of the same name. Eddie engages with other cultures around the world through food as host of the Viceland series Huang’s World, but off the table, Eddie entertains his near 500K combined Twitter and Instagram audience with his one-of-a-kind personality. Eddie the entertainer released a collection of short stories and essays entitled Single Asiatic Man Seeks Ride or Die Chick.