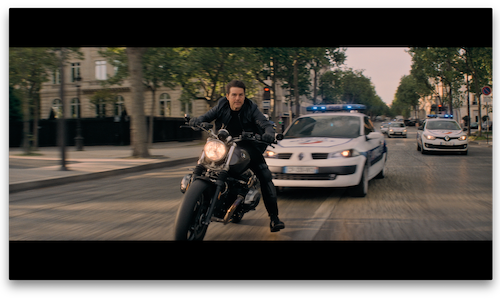 Big-budget event movies are everywhere. The sheer number and their sequels are so overwhelming that it's becoming more and more difficult to get a film noticed. Additionally, a fragmenting media landscape makes it much more difficult to search out and find the mass audience and multiple demos needed to have a big opening weekend and sustained success in the weeks after. So we needed to find a way to attract males, females, action fans and newcomers to Mission: Impossible – and build enough universal attention to turn the franchises sixth installment into a must-see.

In today's movie universe, practical stunts are a rarity. So when a movie like Mission: Impossible comes along, audiences are psyched to see how the filmmakers will one-up themselves. Leaning into this conceit, we looked to reinforce the core message that this is a film focused on real death defying moments performed by iconic star, Tom Cruise. But how do you do that without access to the leading man? Call in the cavalry courtesy of his stunt doubles, BTS crews, and an array of A-list Viacom talent. These guys might spend more time warming the bench than jumping out of planes, but not this time.

Combining marquee programming alignments and custom evergreen assets, we launched a two-fold creative approach tailored to viewers in demos ranging from fans of action, to kids & families, to comedy lovers and beyond. In phase 1, we seeded out an assortment of "making of" featurettes and :15 teasers warning viewers not to try these stunts at home. Additional branded spots further contextualized the movie's core moments, including 'Scene Queens' – a newly created franchise aligned to VH1 series, RuPaul's Drag Race, which premiered during the season finale. In phase 2, we created interstitials that took a comedic lens to the sidelined stunt performers affiliated with the film. The series of spots engaged viewers of all demos while driving interest and bolstering the film to become first choice among theatergoers opening weekend.

The campaign ran across Viacom owned & operated platforms over a 1 month period. More than 16 pieces of original branded content were distributed across 10 networks, optimizing our show & channel social handles on Facebook, Twitter, Instagram, and YouTube, with additional exposure via national press pick-ups in numerous consumer and trade publications.

Fans across the board embraced the campaign, resulting in a combined 8.2M Impressions, +4.3M Video Views, and +80K Engagements. With awareness tracking higher than any previous Mission: Impossible release, we helped propel the film to #1 for two consecutive weeks. Additionally, MI – Fallout achieved a franchise best thanks to it's 61.5M opening, becoming the second best all time opening of Tom Cruise's career. 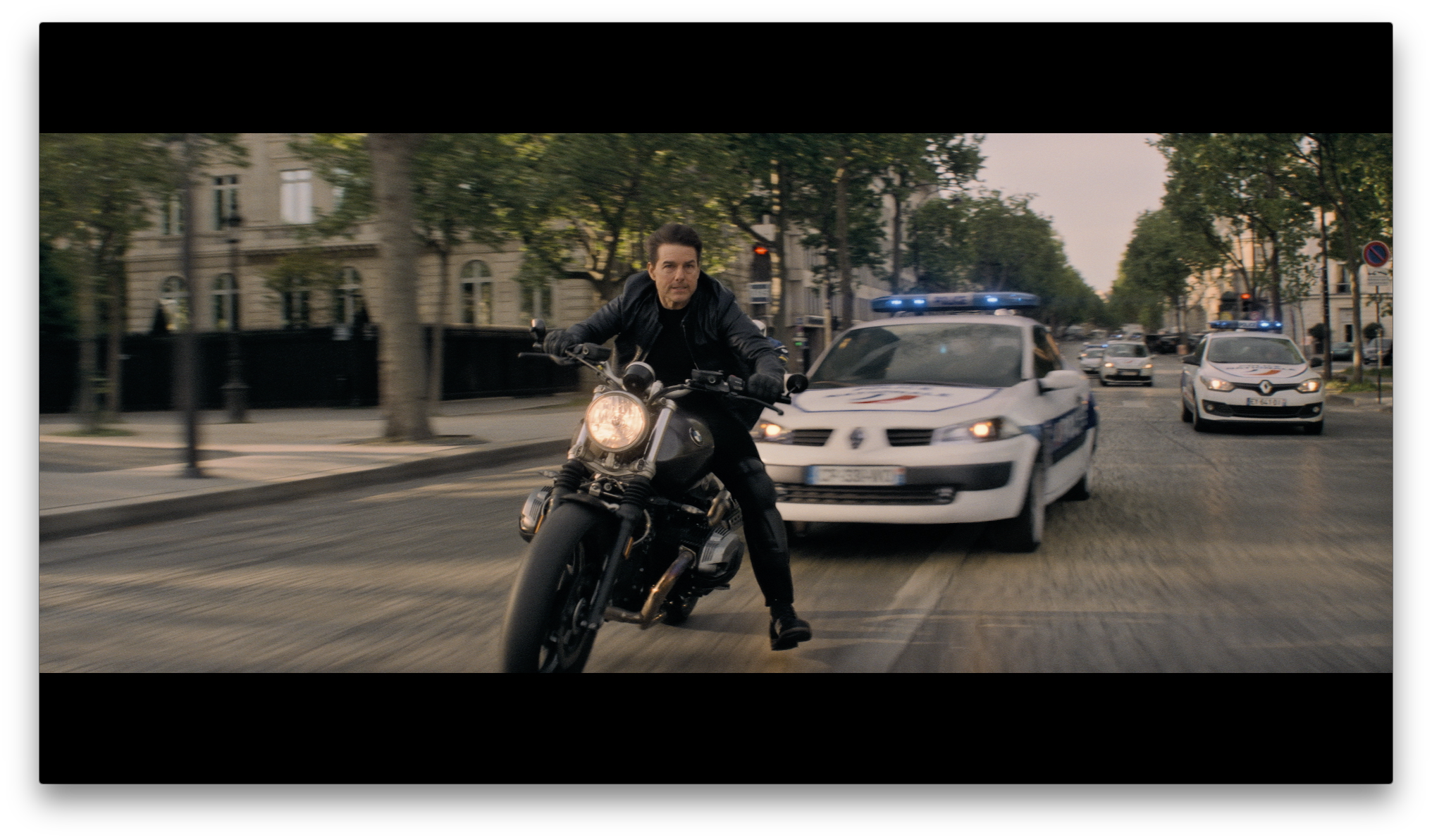