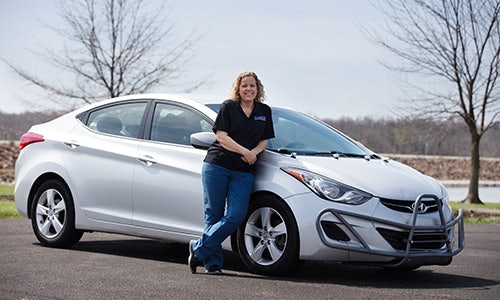 Hyundai has been making highly-rated vehicles for decades, but there's a perception that they aren't as reliable as other automakers. Our objective was to change perceptions of Hyundai reliability for the launch of the redesigned 2019 Elantra.

Our strategy was to change the conversation on social media where people talk about their automotive experiences. And through social listening, we found a delivery driver named Farrah who was doing something unprecedented to any automaker: driving her 2013 Elantra 1 million miles in five years. When she crossed 1 million miles, we were there to document it and present her with a new Hyundai part: a Million Mile Emblem. Since digital odometers don't reach 1 million, we created it as proof of her achievement. Then we produced a video telling her story and explaining how she was able to reach 1 million miles. And instead of taking her car, like other automakers, we encouraged her to keep driving to see how far she could go. We also made the Million Mile Emblem available to any driver who hits a million. People began sharing their stories and dreaming about hitting one million miles in their Hyundai. And Hyundai is even looking into creating odometers with a seventh digit as evidence of their confidence in Hyundai reliability.

Above average video completion rate of 71%.

In response to our video, hundreds of owners started sharing their own Hyundai quality stories on social. 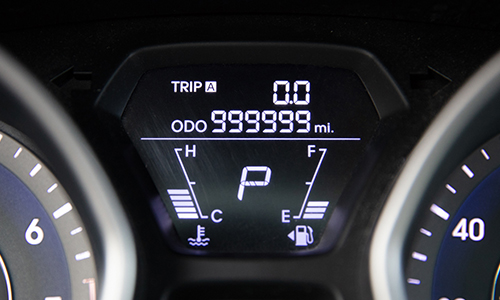 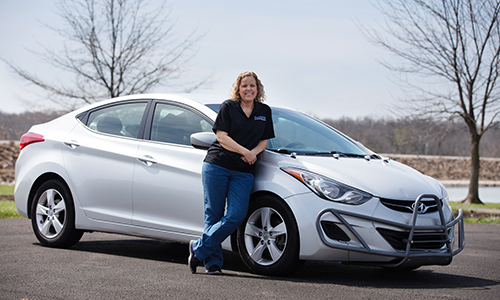 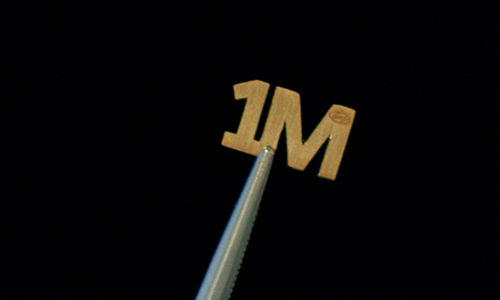 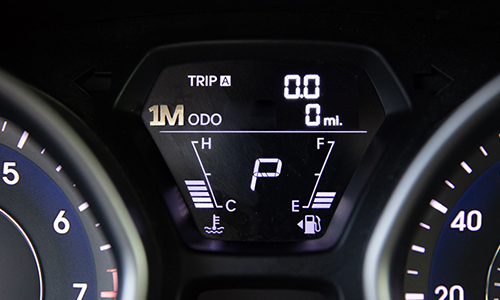