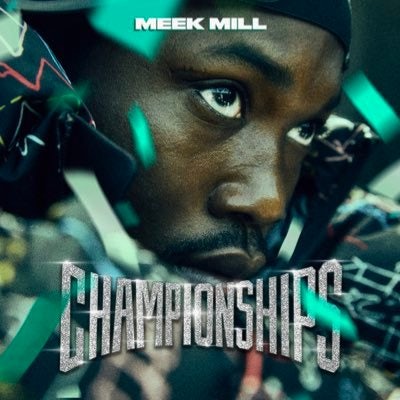 #FreeMeekMill went from a dream to a reality. He started the year incarcerated under dubious charges in what became seen by many as a textbook example of widespread criminal justice abuses in Philly and nationwide. Receiving major support from the likes of Jay Z, Kevin Hart, and the Reverend Al Sharpton, it seemed the whole city of Philly was on his side when after the super bowl, fans began cheering “Free Meek Mill,” in the streets. And it worked, as the rapper was released on bail much to the delight of his 15M+ Instagram and 7M+ Twitter followers. Meek ended 2018 on a strong note by releasing Champion, his fourth studio album that debuted at number one on the US Billboard 200 chart.