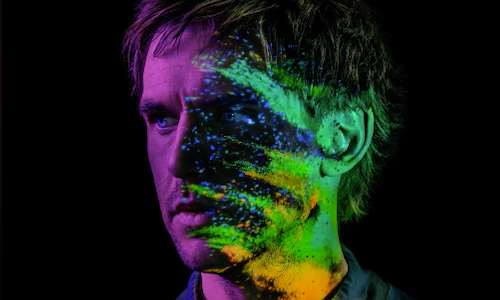 Presenting an artful, yet mystifying campaign and forcing users to question the characters' reality became a core mission of Legion's Season 2 promotional campaign. Social assets altered reality through the use of optical illusions, mind bending visuals and more. Each piece of creative took our users further down the rabbit hole and encouraged exploration.

The Season 2 campaign launched with a cryptic video featuring Aubrey Plaza's character, Lenny, asking fans to question if the last season was real or "all in their heads." From there, fans took deeper dives into each character through various animated portraits, visual mazes, and cryptic videos.

Finally, as an homage to a fan favorite moment, FX recapped the events of Season 1 in a custom video featuring Dan Stevens playing both the rational and irrational sides of his character, David Haller. This mind-bending strategy continued into the in-season run with highly stylized videos, and other content inspired by Legion's unique look and vision. 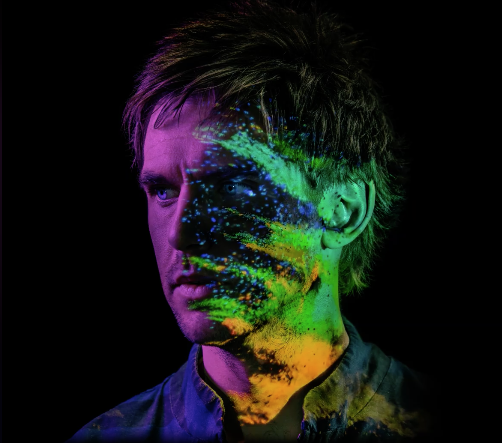