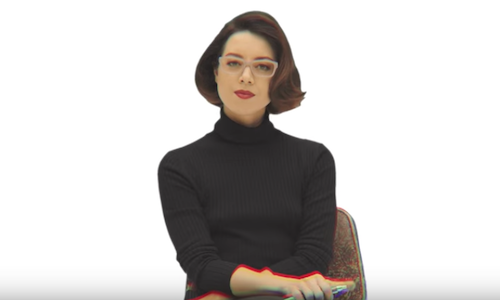 Legion: All in Your Head

Season 1 of Legion was just a figment of your imagination…or was it? Seeking to make a splash online and set the tone for Legion's mind-bending marketing campaign, FX unleashed Lenny into the minds of Legion fans everywhere.

Legion Season 2's social media campaign was one that bent the narrative rules and did away with the 4th wall entirely. To help set the tone for this unique campaign, and re-introduce fans to Legion's villain, FX launched the marketing blitz with a captivating video featuring Lenny Busker (Aubrey Plaza). Taking the role as a "therapist", Lenny poked holes into the frame of reality with one simple question: "Was Season 1 all in your head?"

Fans lost their collective minds when the video launched, and began speculating on the message. Was all of Season 1 an elaborate illusion? Of course, that wasn't the case, but fans poured over the video frame-by-frame. In the end, the video accumulated more than 2 million views across all platforms and left fans hungry for more mind-altering breadcrumbs.

Video for Legion: All in Your Head 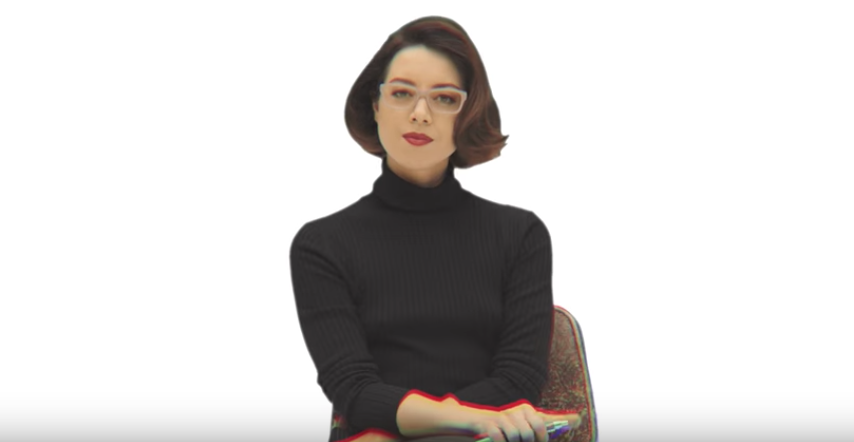