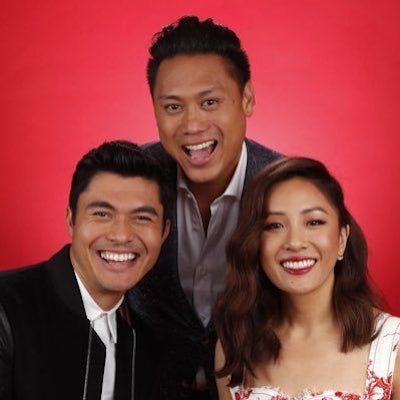 Already an established Hollywood director, Jon M. Chu was one of the biggest names of 2018, with the massive success of Crazy Rich Asians. An immediate box office hit, the film became the highest grossing rom-com in a decade, dominating headlines as the first major Hollywood studio film to feature a majority Asian cast since the early 90s. When Jon isn’t changing the world through his lens, he lets his 560K+ Twitter and 160K+ Instagram followers into his life, showing himself hanging out with fellow cast members, and his adorable baby daughter. The self described “director of things” somehow found time amidst his busy year to tie the knot with his longtime girlfriend, getting married a mere week before the release of his blockbuster film. He is also, notably, a huge fan of late night Shake Shack.