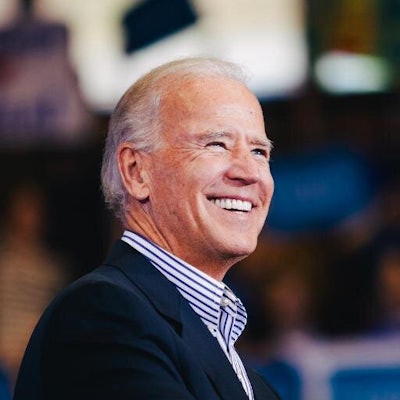 Former senator and the 47th vice president of the United States Joe Biden is one of the most recognizable figures in the world. That doesn’t mean he’s an empty suit though, as few people in public life have the personality and charisma that Joe brings to the table. From his wild man depiction on the Onion to a candid viral video of him helping a homeless man, to his memed Bromance with Barack Obama, his regular guy, relatable persona has helped make him viral online time and time again. Despite starting his Instagram page in September of 2018, the former VP has racked up an amazing 1M+ following on Instagram. Just because he’s out of the White House doesn’t mean that Joe is out of the spotlight, tweeting nearly every day to his fellow Americans, and following of 3M+.