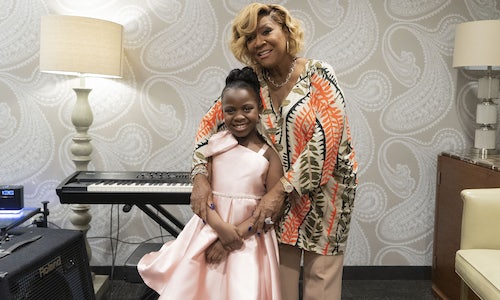 Steve Harvey's daytime talk show shifted the focus of digital and social media this season to creating the best and most engaging experience for viewers both online and on air. This includes an effort to go beyond driving tune-in to broadcast interviews.

On the show, a talented young singer, Skye, was surprised by her idol, the legendary Patti LaBelle. The STEVE digital team executed a strategic roll-out plan that extended this story beyond TV.

To ensure the most engaging, exclusive backstage moments were recorded, the digital team approached Patti LaBelle and her team to gain permission to record all backstage interactions - to which she enthusiastically agreed. Then, after surprising young Skye Turner on the show, Ms. LaBelle invited Skye to her dressing room for a quick chat - which ended up turning into a nearly hour-long intimate mentoring session. Our team recorded it in its entirety then selected the most powerful and emotional moments to share with our viewers. Care was taken to avoid too many edits to ensure the truly genuine moments shined through and resonated emotionally with our audience. The look of pure joy and surprise from the broadcast paid off in this digital exclusive.

The team posted an exclusive digital video on the Steve "Still Rolling" Facebook Watch page and crossposted the piece to the show's official page. Captions were added to allow viewers to watch without sound and still connect - ultimately maximizing views.

The exclusive and intimate backstage moment with Patti LaBelle was a tremendous success. Her truly genuine mentorship and encouragement resonated with our audience, generating 2.8 million views and 924,000 post engagements. 41,000 people individually shared the video with their own friends. As a result, it became our most viewed/interacted behind-the-scenes video of the season. Viewers overwhelmingly responded to Ms. LaBelle's powerful words to Skye about the girls who are bullying her over the national attention she's receiving - a touching and spontaneous moment found not on the broadcast but captured and shared by the Steve digital team. 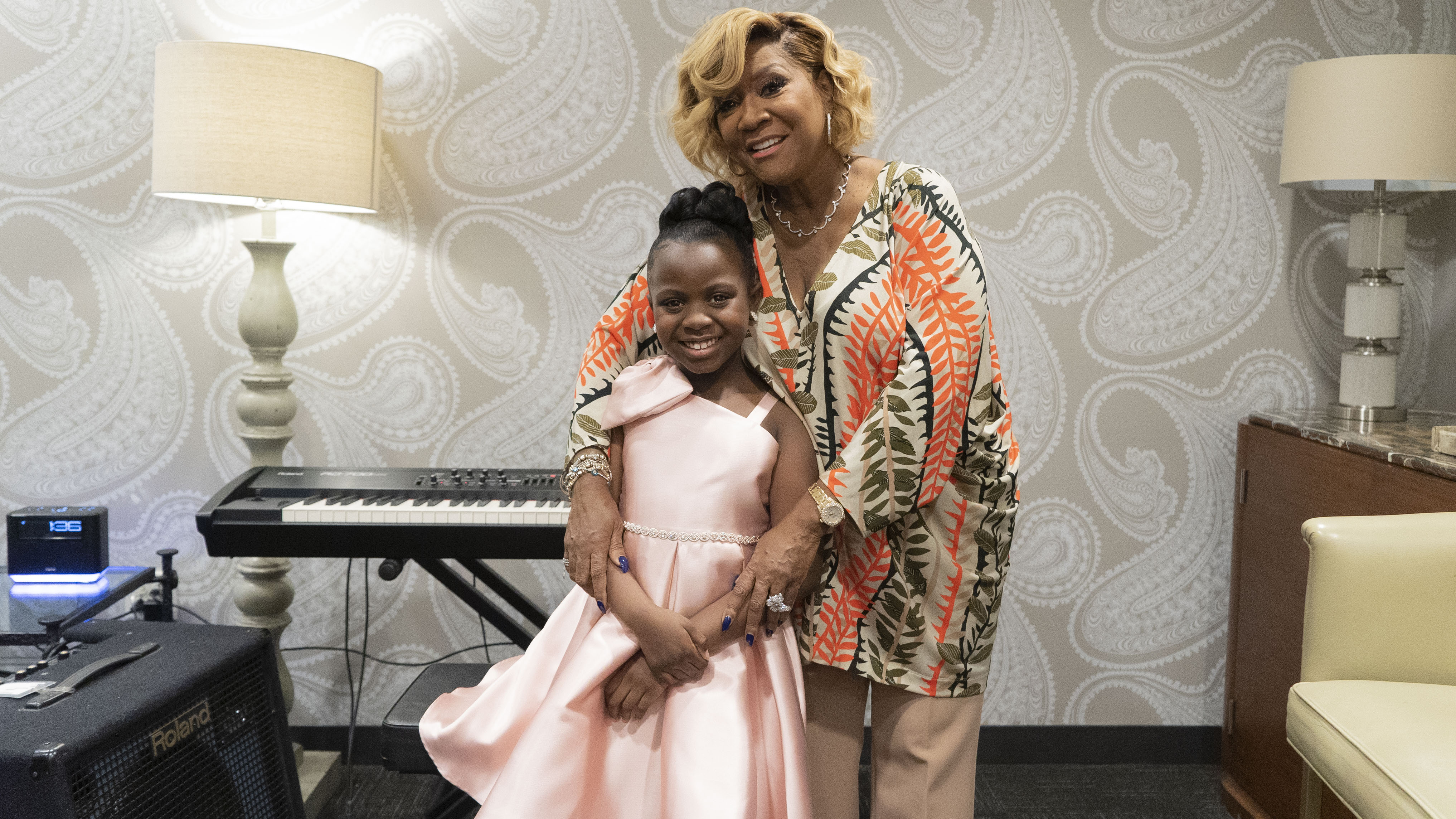