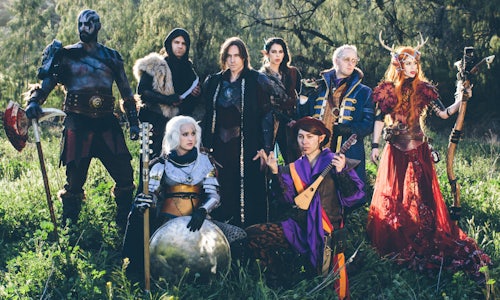 What began in 2012 as a bunch of friends playing Dungeons & Dragons has evolved into a multi-platform entertainment sensation. Critical Role's goal has always been to create an inclusive and ever growing community of gaming fans that encourages creation and creativity. In summer, 2018, Critical Role opened its own studio and launched with its own YouTube and Twitch channels with multiple shows, podcasts, live events and more.

Simply put, Critical Role is the most popular live-streamed tabletop game in the world. While slaying Dungeons & Dragons monsters was once considered a geeky hobby, tabletop gaming is enjoying a new golden era of popularity. Partly due to the success of Critical Role and shows like it, gamers across the world have brought role-playing games into the mainstream.

In addition, the brand actively puts on community events, including community curated art shows and sold out live shows, and annually participates in international and national fan conventions.

As a further extension of the brand, Critical Role, in partnership with with Steamforged, has created miniatures that represent the characters from the show.

Over a quarter million people per month continue to discover Critical Role for the first time.

Over half million fans tune in to watch Critical Role each week.

In June 2018, Critical Role and Steamforged raised over $1M USD through Kickstarter to bring Vox Machina and Mighty Nein miniatures to life.

The Critical Role community creates over 3000 pieces of unique fan art PER MONTH.

In 2018, Critical Role raised over $250,000 for various charities including 826LA, which is dedicated to helping inner city children unlock their creativity through writing, Pablove, which is dedicated to eradicating childhood cancer, and Operation Supply Drop, which helps active military and veterans through the power of gaming.

Critical Role hears from fans worldwide every day about how the brand has changed their lives for the better -- fans have even met through the community, got married and created families. 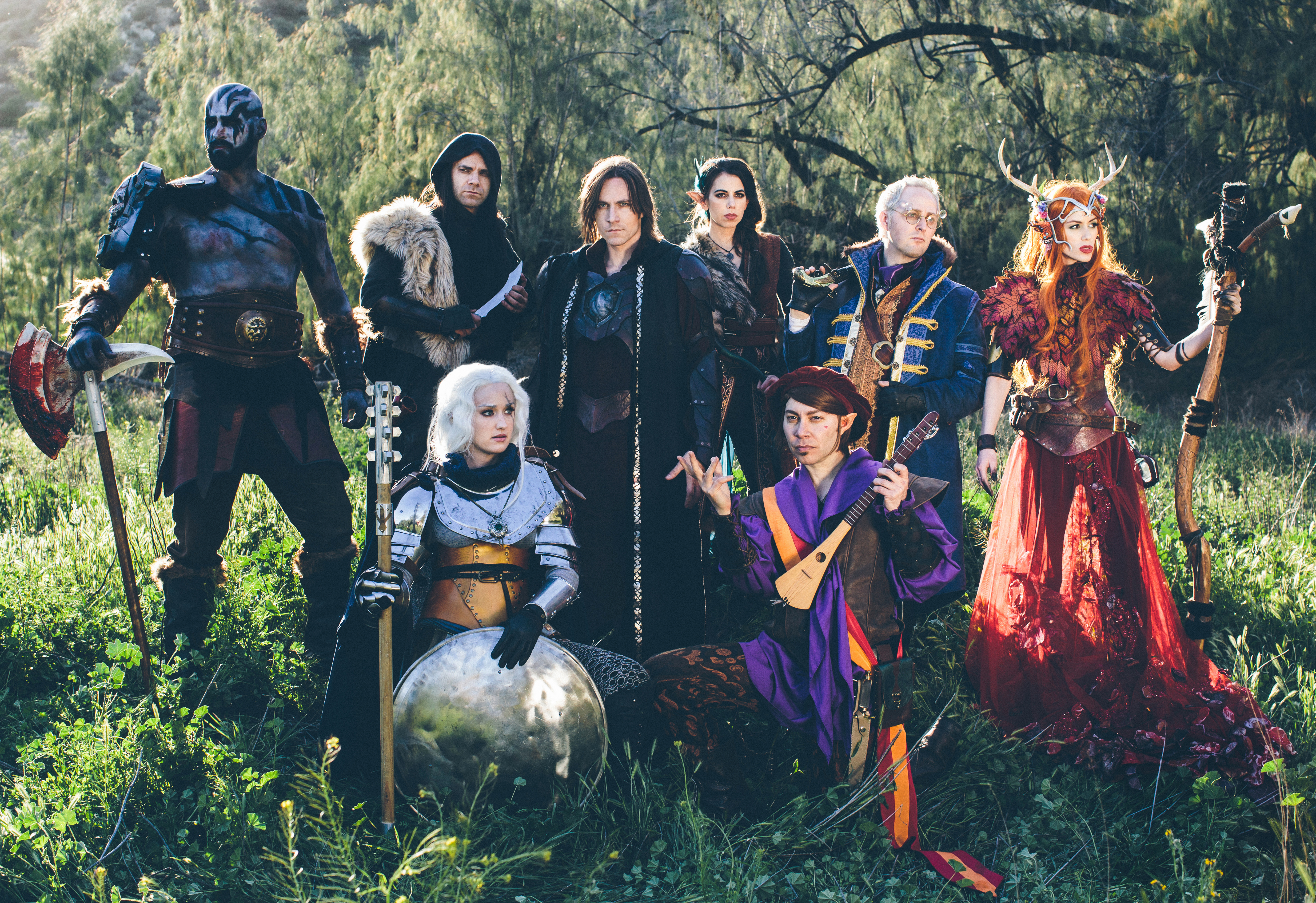