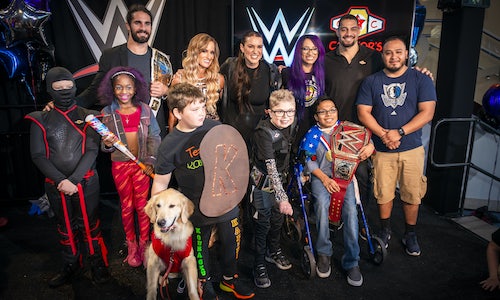 In September 2018, professional WWE wrestler Roman Reigns made a heartwarming visit to Children's Health during Childhood Cancer Awareness Month. Roman, along with other WWE Superstars including Seth Rollins, Sasha Banks, Dana Warrior and WWE Chief Brand Officer, Stephanie McMahon, stopped by the hospital to visit with patients undergoing cancer treatment and celebrate their courage and bravery. During the visit, the WWE Superstars celebrated the patients as they dressed up in their own WWE Superstar personas, which included creating their own character name, outfits, entrance music and personal graphics. It was a day the children will never forget.

A short month after the WWE's visit, Roman announced his leukemia had returned and he would need to step out of the ring to battle the disease. He went public with his announcement to raise awareness and funds for research to advance cures for cancer.

The patients Roman visited with a short month before at Children's Health were touched and saddened by the news. To show support for their new friend, the external communications team at Children's Health sprang into action to help the children create a supportive and touching video for Roman – a video that soon went viral.

The objective of the video was to return the favor of support that Roman had so graciously offered to the patients undergoing treatment. They wanted to show Roman that he, too, could fight his battle against leukemia, and that he had a support system at Children's Health cheering him on.

During the WWE's initial visit to Children's Health during Childhood Cancer Awareness Month, five patients were selected to be featured as WWE Kid Superstars during a hospital-wide event. Roman built relationships with these patients and encouraged them before their WWE Kid Superstar personas were revealed hospital event. That evening, the WWE Kid Superstars attended the WWE match at American Airlines Center in Dallas and spent one-on-one time with the WWE Superstars, including Roman.

After Roman's diagnosis, the Children's Health external communications team worked with the patients who were featured as WWE Kid Superstars at the WWE's visit the month before to create a video showing support for Roman. The team worked with the child life department to connect with the parents and grandparents of patients to record their messages. The team then worked with its creative department to use footage from the WWE visit the prior month to create an inspirational video to share with Roman.

Moving quickly, the team created the video of support for Roman in two short days. Roman announced his diagnosis on Oct. 22, 2018, and the Children's Health team shared the video with him and Stephanie McMahon on Oct. 24, 2018.

Throughout the two-day process, the external communications team used quick thinking and lots of hustle to create the message of support video for Roman. After creating the video, the team needed to share it with Roman and his fans and followers as well as its own audiences through social media and news coverage. Tactics throughout the process included:

In addition to the wide social and media reach of this video, the patients who formed a bond with Roman were able to provide the same comfort and support Roman provided to them while visiting Children's Health through the creation of this video. 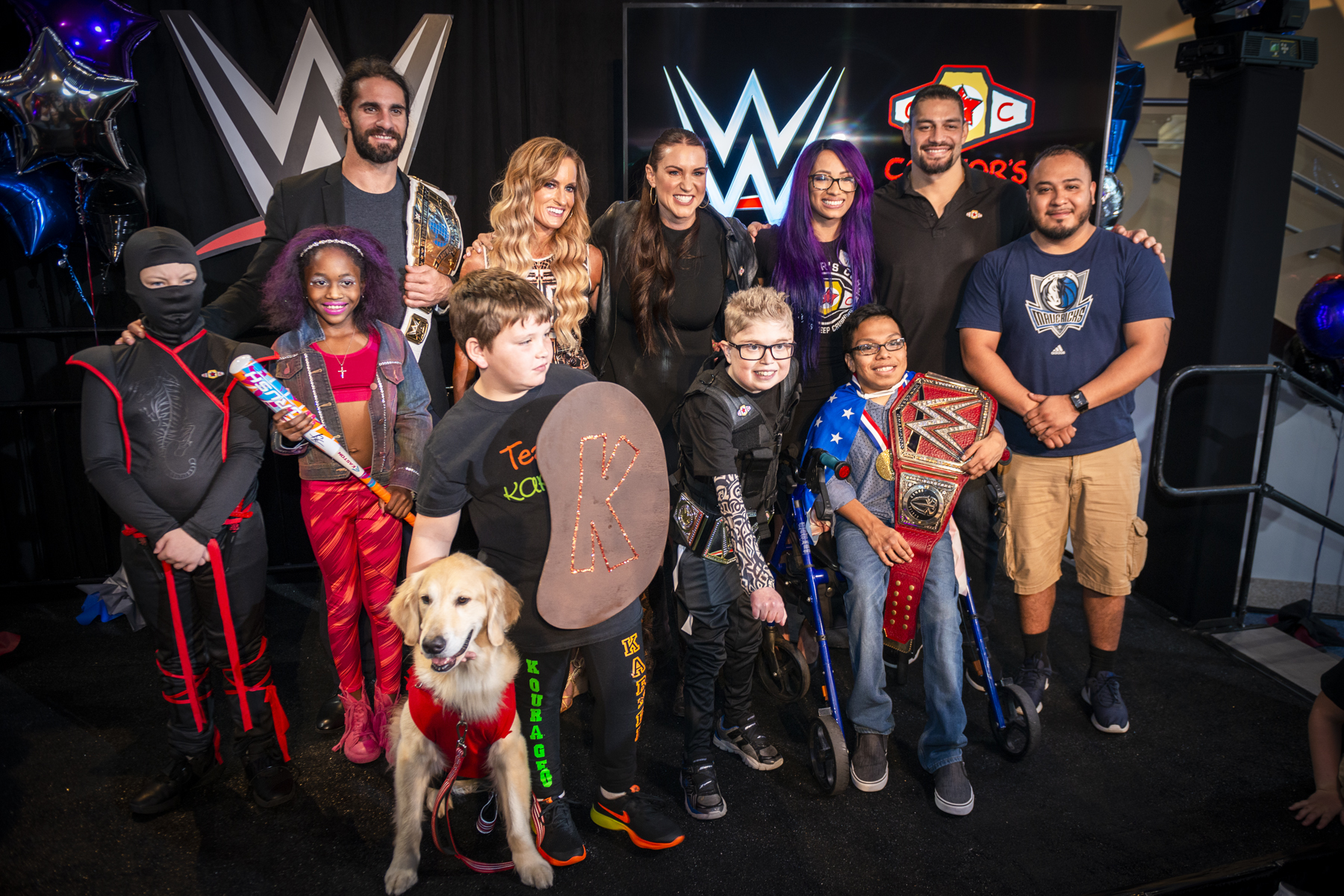