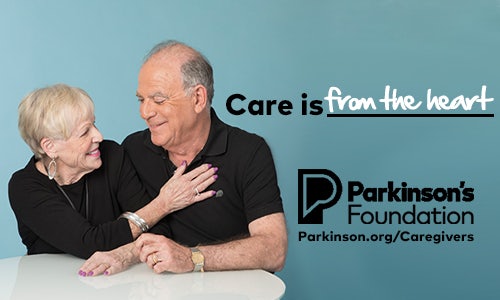 In the same way that no two people living with Parkinson's disease experience the same symptoms, reactions to treatment or progression, the caregiver journey is equally as unique. During National Caregivers Month (November), we highlighted the universal definitions of care by asking caregivers and people in the PD community to tell us what "care is" to them.


Our goals were to engage, spread awareness and appreciation for the caregiver's journey, unite our global community and strengthen our position as a leader in providing caregiver resources.

We encouraged our online fans to share what care means to them. Through videos, artwork and text, we asked our audience to delve into the many ways they define care. From concrete examples such as "Care is helping my mom tie her shoes," to abstract concepts like "Care is being there even when you don't know what is coming next," this campaign gave the community a chance to both have their voices heard and hear about Foundation resources that can help them with the caregiving process.

We used videos, graphics and text to reach as many people as possible with our message such as:

Participants in the weekly challenges received free grocery delivery from Instacart since shopping for groceries is a chore that many caregivers could describe as an arduous task.

In our continued efforts to reach underserved populations, the campaign was carried out in both English and Spanish ("Cuidado Es"), letting our audience know that our Foundation provides resources in both languages.

Throughout November, our campaign reached more than 1.5 million users on social media, more than 250,000 email subscribers and 16,400 video viewers.

Our goal to spread awareness was illustrated by our ability to grow our social audiences and reach more people affected by Parkinson's with our vital resources:

Our bilingual campaign received responses in both English and Spanish, proving that the concept of care is universal and unique.

Video for Care Is... 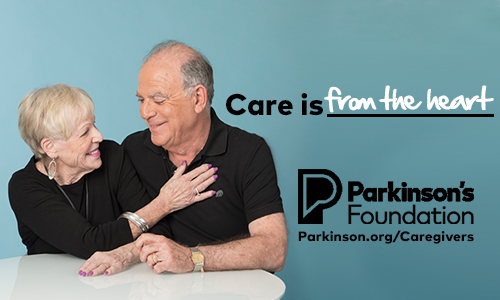 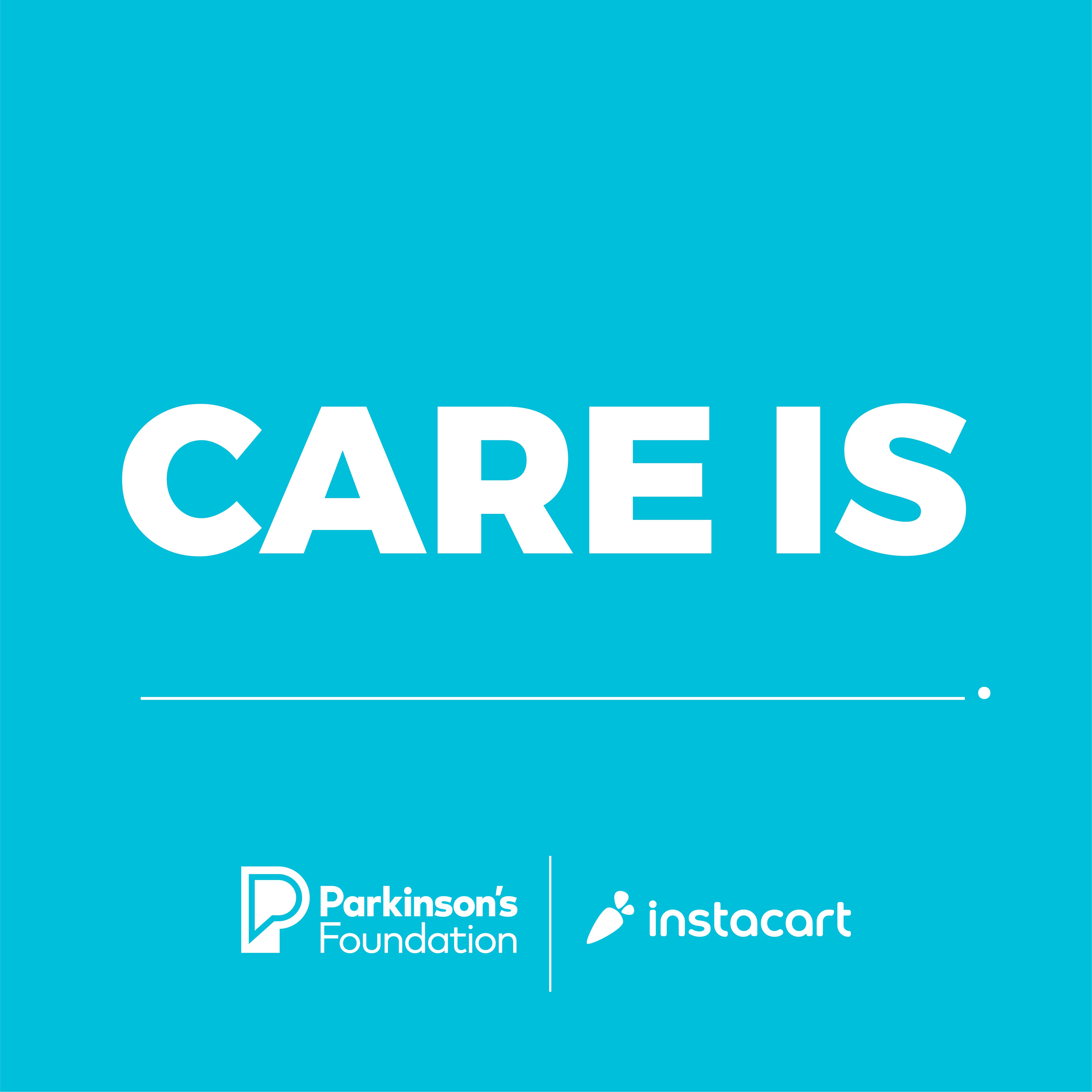 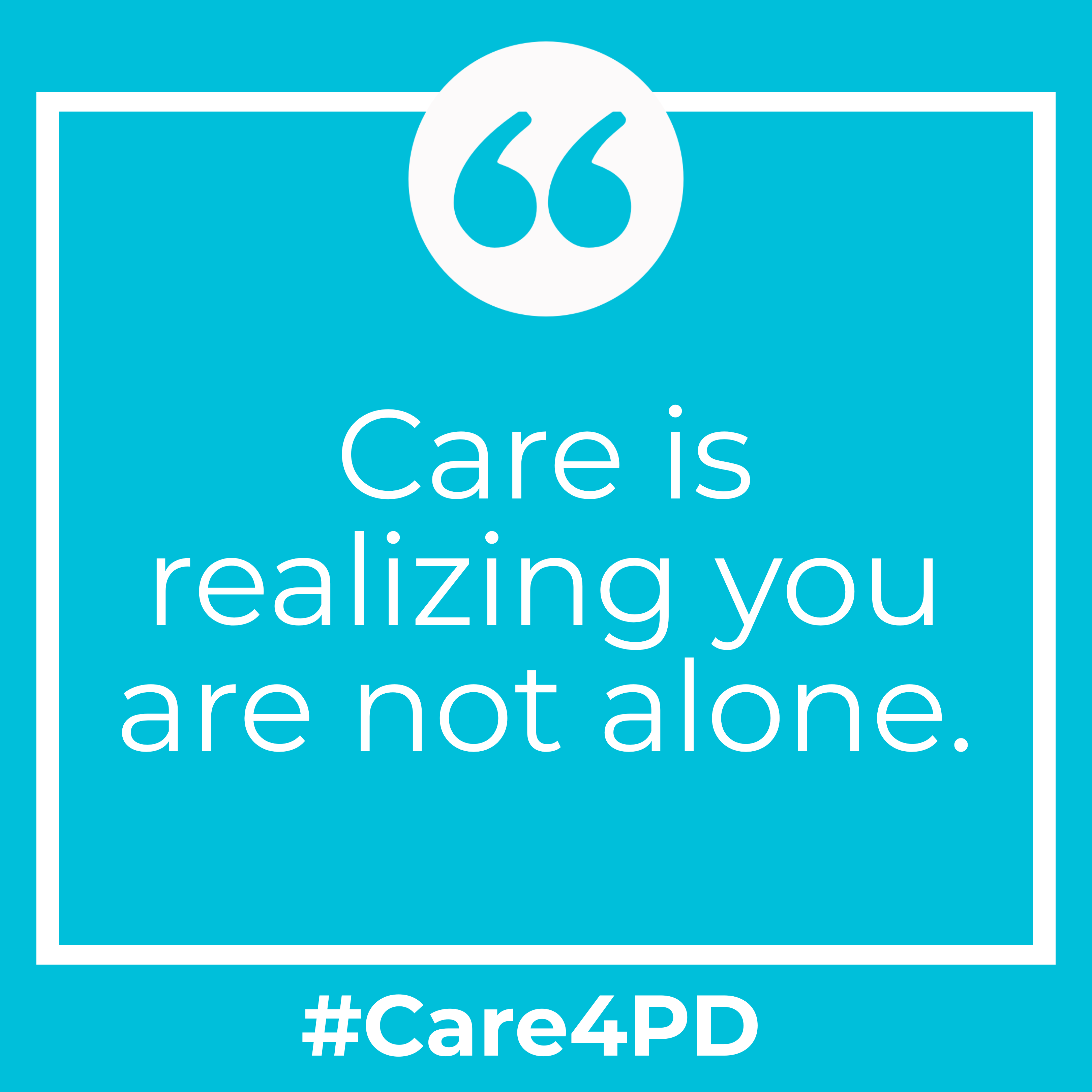 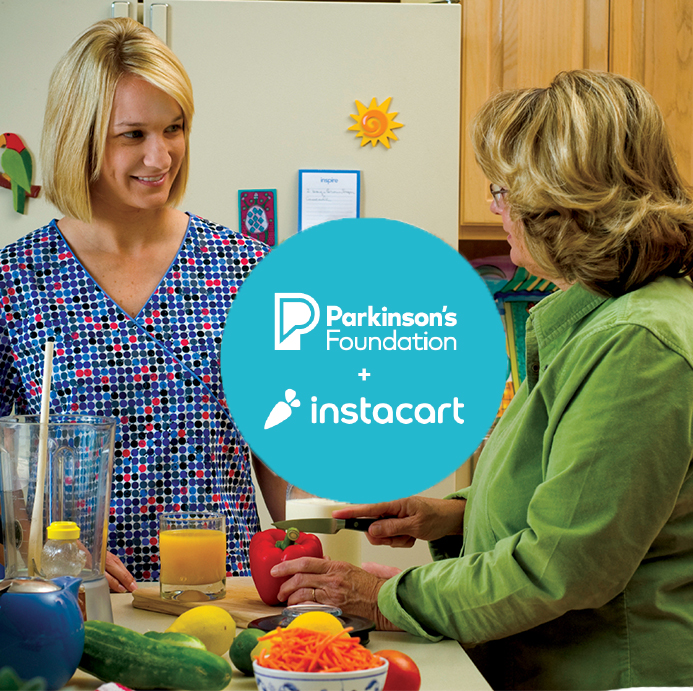 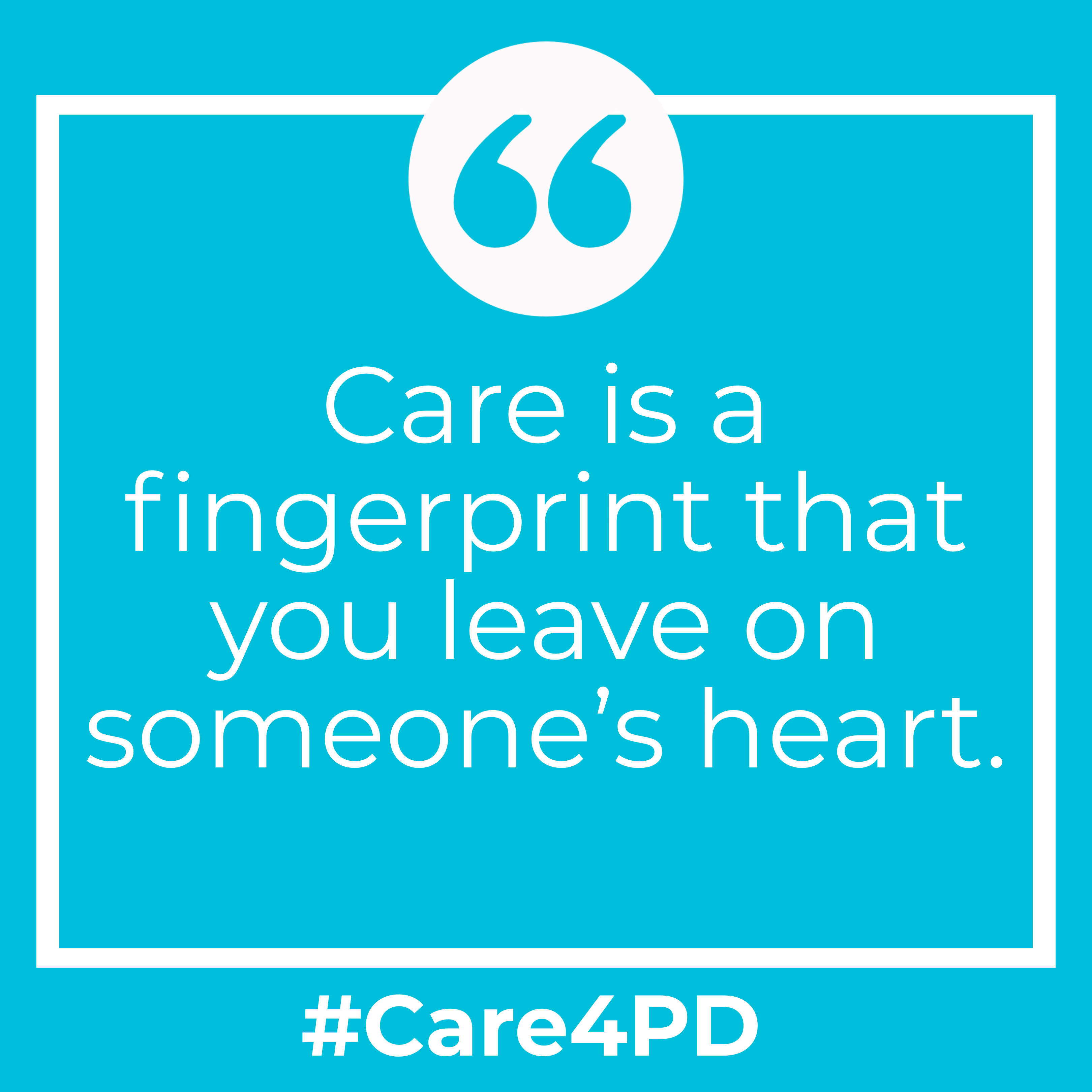 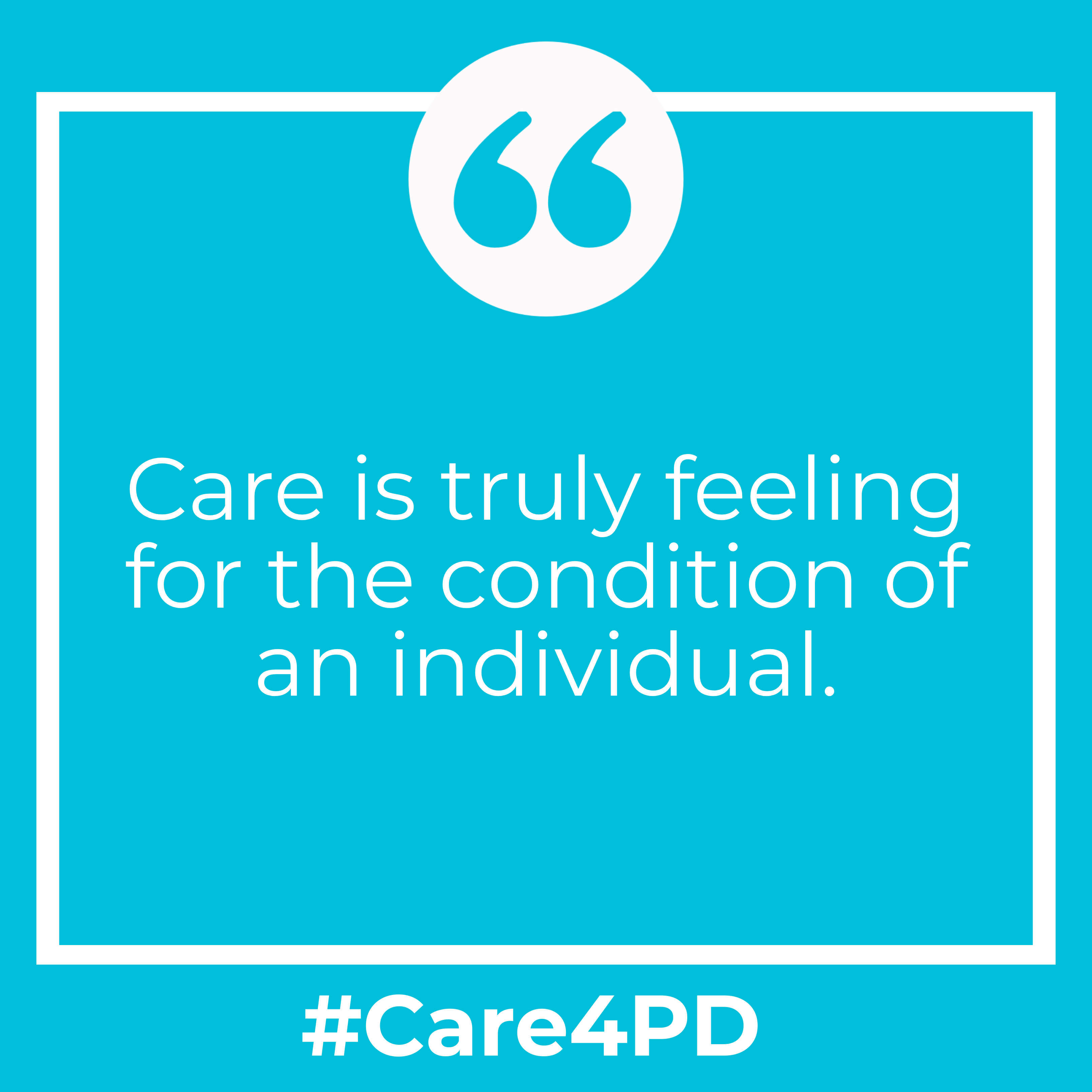 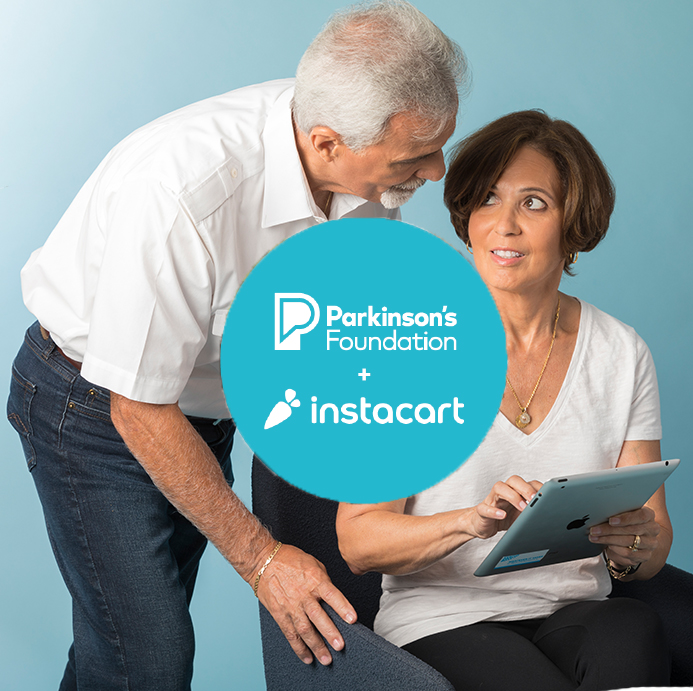 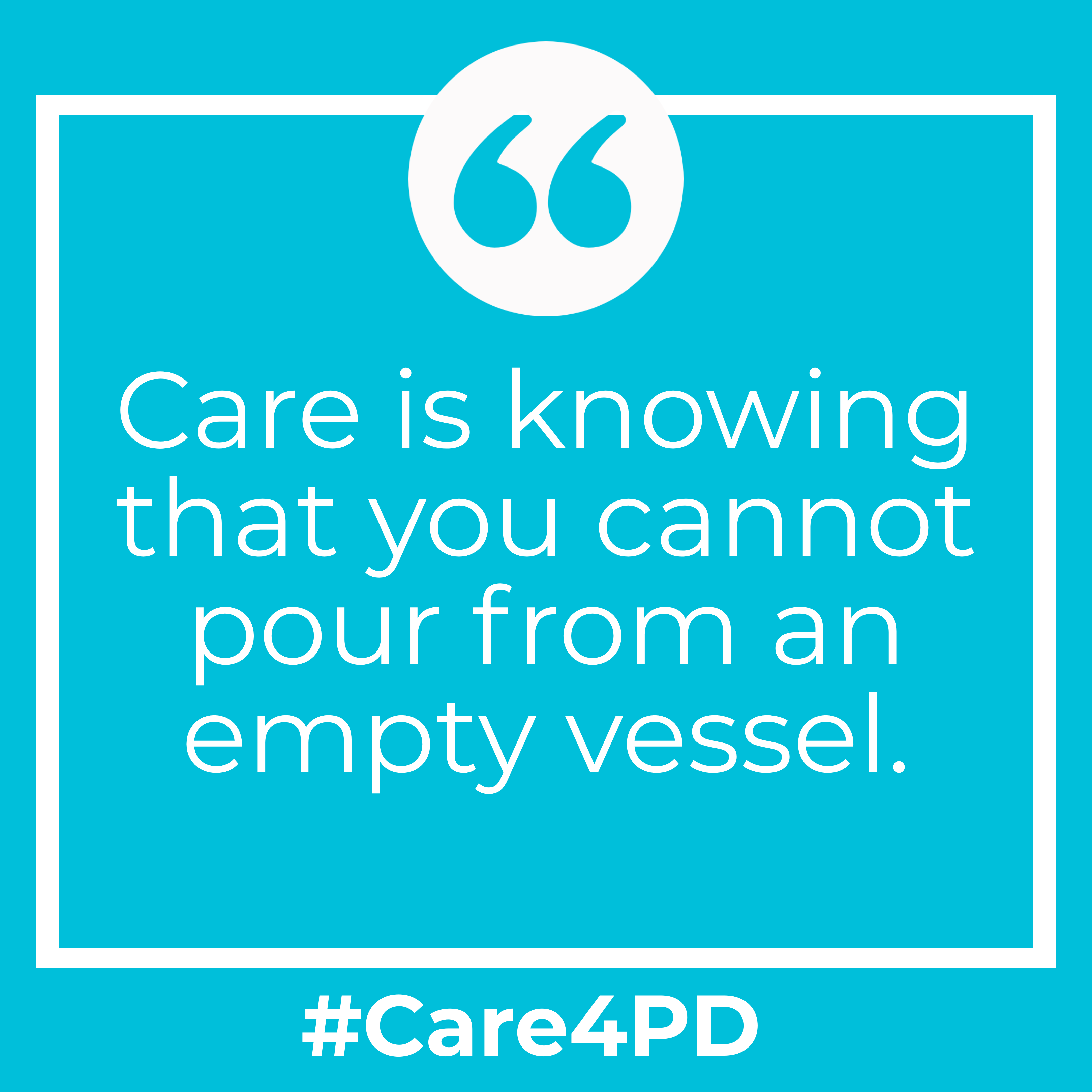