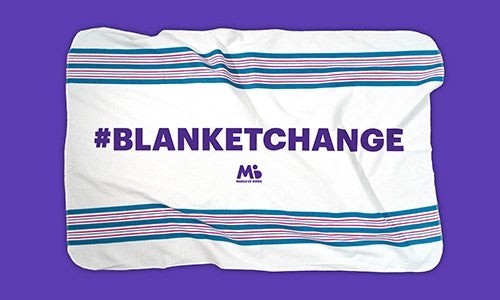 More than 700 moms die each year due to pregnancy-related complications, a number that has doubled in the past 20 years. This makes the United States the most dangerous developed nation for childbirth. The March of Dimes asked us to help spread awareness about this preventable tragedy and push Congress to do something in support of moms and babies.

To bring awareness and drive action on this issue we created #BlanketChange, a campaign activating people across the country to call on Congress to enact legislation and lower maternal death rates. We launched the campaign in October by laying 700 receiving blankets on the National Mall — one for each mother lost last year. Our "blanket memorial" coincided perfectly with the final weeks of the busy 2018 midterm election season ensuring that the issue was top of mind for policy makers. Local press outlets aired news packages, and we conducted a full satellite and radio media tour in support of the event.

In total across TV, radio, and social media we reached 50,000,000 impressions for #BlanketChange. Our broadcast reach alone surpassed 3.2 million impressions. Mentions of the March of Dimes increased 245% during the campaign, and specifically conversation around maternal mortality increased 45%. #BlanketChange was mentioned in public posts online over 3,200 times in the month following launch and over 758 tweets were sent directly to legislators. The reaction among our key policymaker audience was swift — over a dozen members of Congress mentioned the campaign on social media. Even more importantly, the Preventing Maternal Deaths Act of 2017 (H.R. 1318) was finally passed in December, bringing us closer to preventing death or serious health complications for pregnant women and new mothers. 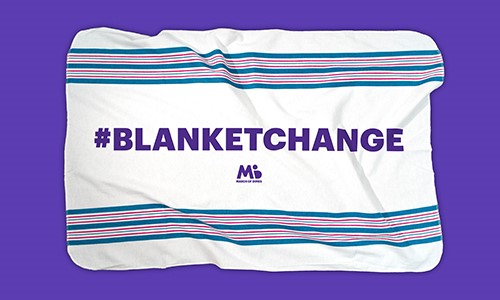