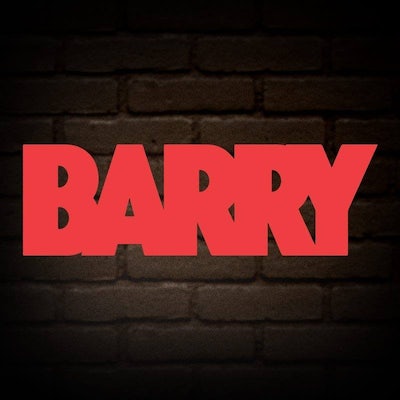 Barry put the hit in hitman this year. The dark comedy snagged two Primetime Emmy awards out of five total nominations and marked a step in a different direction for Bill Hader, who co-created and starred in the series that enjoys a 99% Certified Fresh on Rotten Tomatoes. The SNL alum stars as a hitman who travels to LA for a job, but ends up falling in love with the art of acting. Forced to choose between his assignment and his future as an everyday struggling actor, Barry must answer the question facing all of us, “What will make me happy.” While everything seems to be working out for the titular character and his quest for fulfilment, a detective uses Facebook to solve the mysterious murder of a man in the acting class Barry has entered into.