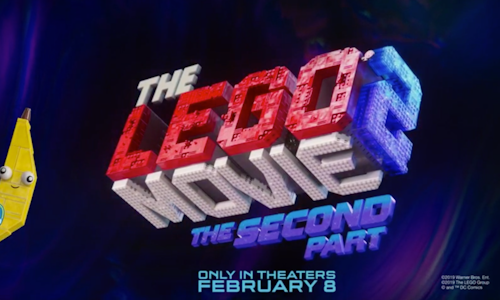 Banarnar: Star of the Show

Looking to capitalize on its film partnership with The LEGO Movie 2, Chiquita Banana wanted a global creative campaign that encapsulated the humor of the film and tied it in with their own irreverent brand voice using limited assets and information.

After a deep dive into both brands to identify the connective tissue, The Tangent Agency took a background character in the film, Banarnar, and made him the lead of the co-branded campaign. Through copy and fun digital content, we created a larger than life persona for Banarnar as the star of The Lego Movie 2. With a limited window, there were no opportunities for custom animation so Tangent adjusted existing footage to give a custom feel. Tangent created a new, mock-teaser featuring Banarnar as the true star of the film. The piece hit on the irreverent tone of both brands while maximizing the promotional potential of a minor character. Tangent worked with Chiquita's global office to finish the spot in five languages for five major territories, working with local voiceover artists to ensure authenticity and localization of the humor. To push the narrative further we developed a series of digital graphics featuring the lead characters of the film confused but thrilled by Banarnar's star power.

The campaign was a hit amongst Chiquita, Warner Bros, and filmmakers, who were so excited about the creative they came back to Tangent to create even more content and even helped co-write some of it. Some would say the reaction was bananas!

Video for Banarnar: Star of the Show 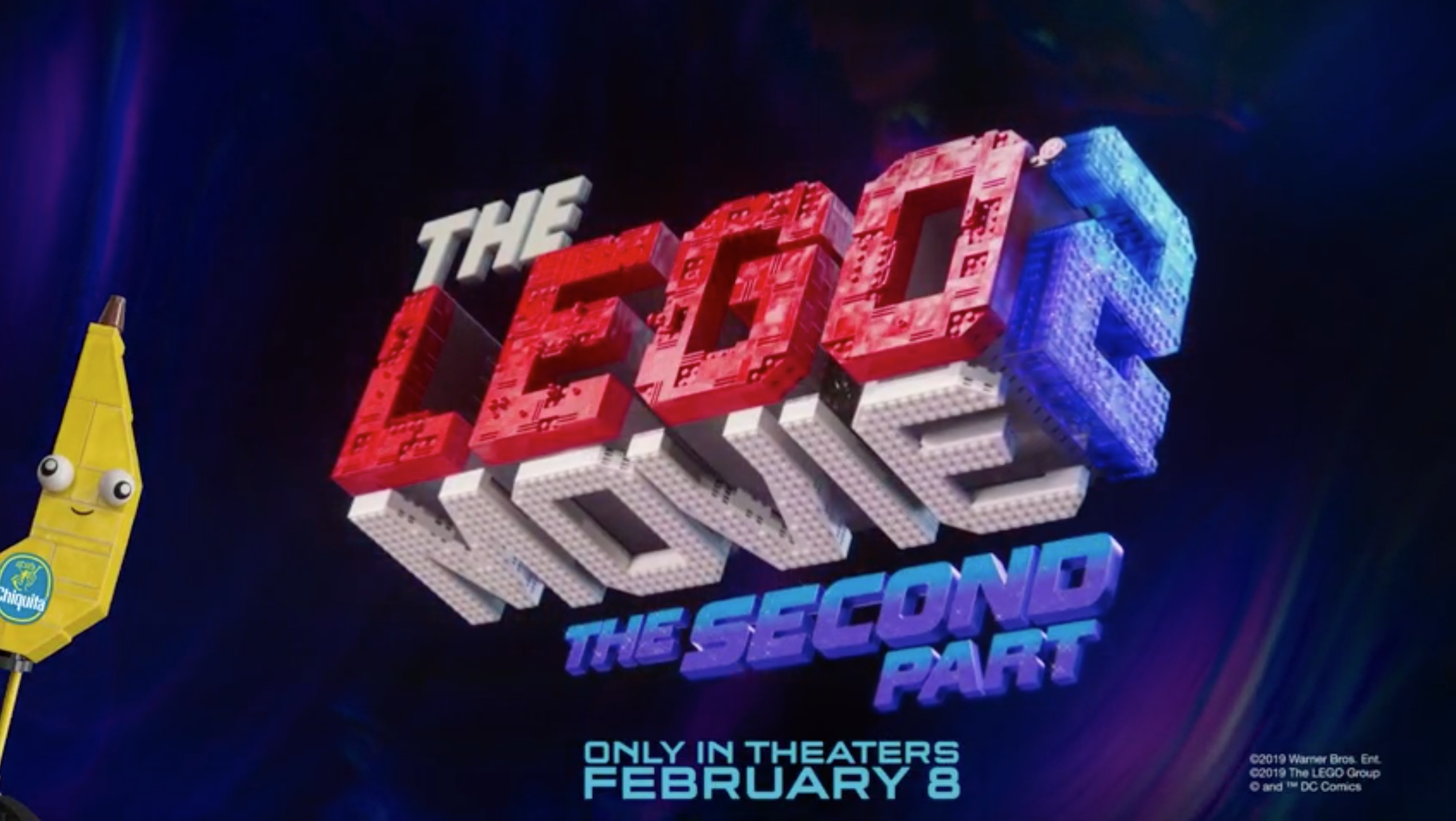 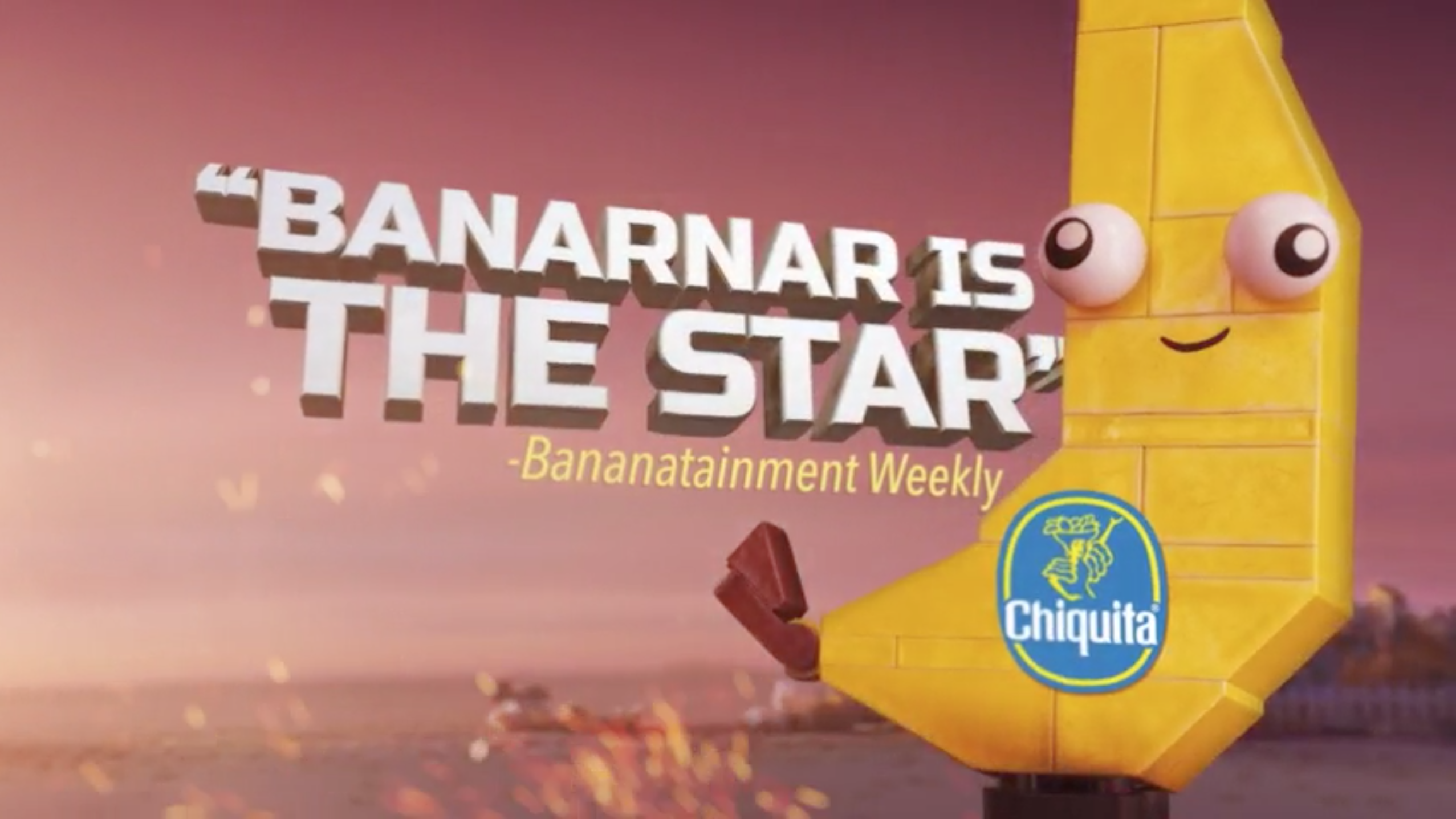 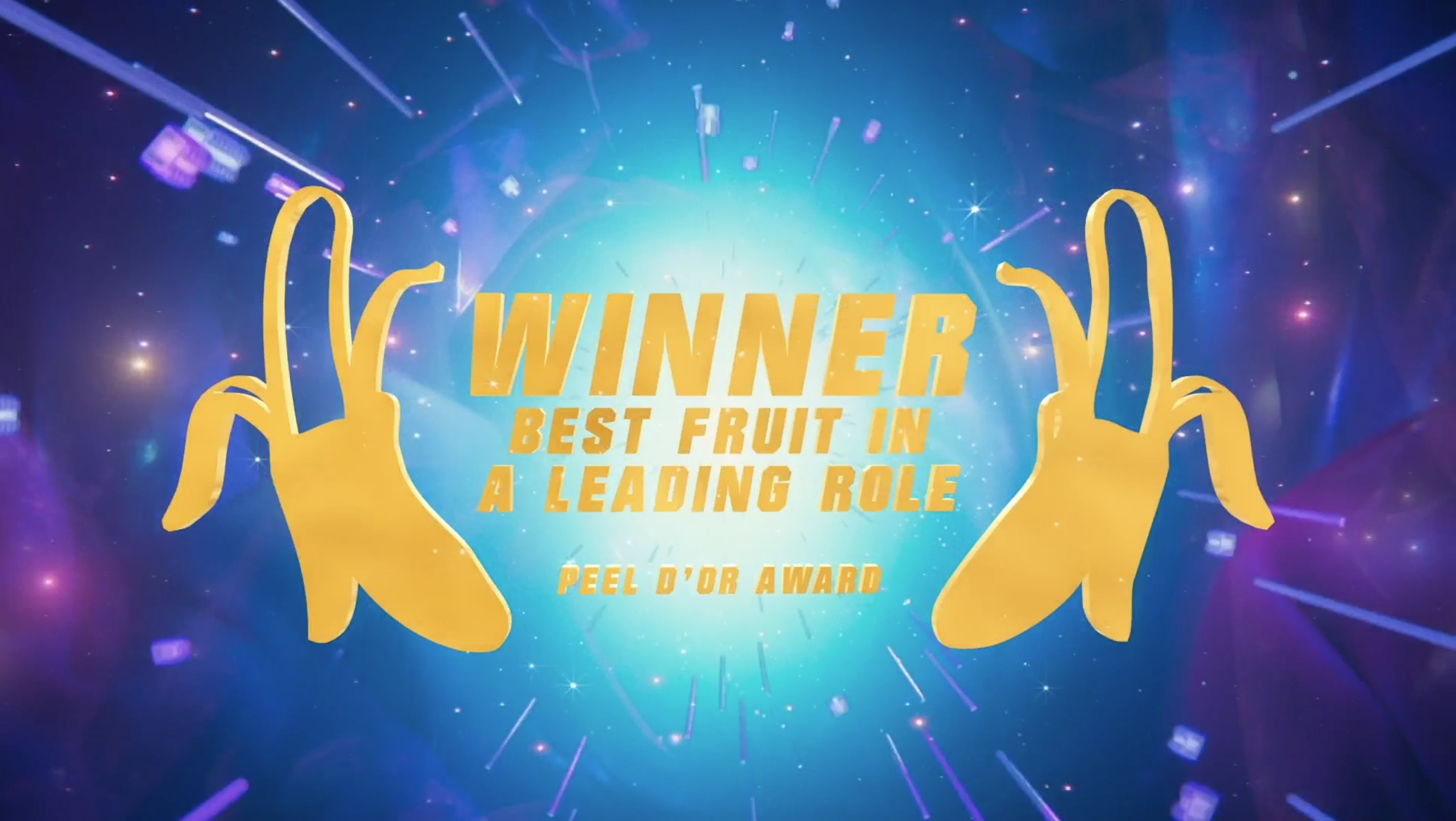