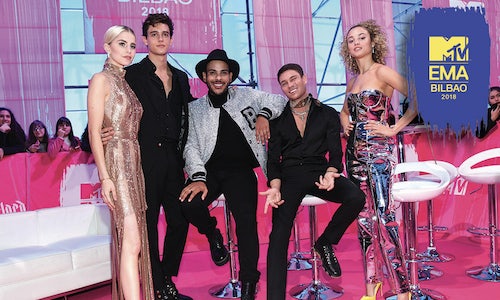 Driving fan engagement and video views is paramount to our business. To exceed 2017's record-breaking year, we needed to find additional ways outside of MTV platforms to continue to drive relevance and reach for the show. One of the ways we did that was with a strategic and creative approach to partnering with social influencers.

Our influencer campaign set out to achieve 3 key objectives:

We traveled six international influencers, called the MTV EMA Social Insiders, to Bilbao to act as on-camera talent for EMA digital content and to document their EMA experience on their own platforms to drive engagement with their fans. In exchange for their participation, we gave them the ultimate EMA experience, with VIP access to the hottest parties and events in Bilbao and a front row seat to all of the action at the show.

We set very specific criteria when selecting the Social Insiders to ensure they fit with the program. They had to:

Working with local MTV teams in key markets, we chose the following influencers with a combined total of nearly 40M social followers to be a part of the Social Insiders:

In Bilbao, we worked with the Insiders to produce digital content that lived across local and global MTV social accounts and websites:

To ensure they showed off their amazing experience, we provided the Insiders a truly VIP weekend, giving them unlimited opportunities to document their experiences on Instagram Stories. Some of those included:

To say our campaign was a success is a massive understatement. By strategically partnering with the right influencers who could be both brand ambassadors AND on-camera talent and giving them an unforgettable EMA experience, the resulting content far exceeded any previous MTV EMA influencer campaigns. Video views on the Social Insiders' personal platforms reached more than 94 million over the course of the weekend - a 2500% increase over the previous year. Overall MTV EMA social video views increased 25% over the 2017 campaign – a significant portion of which can be attributed to content featuring the Social Insiders. 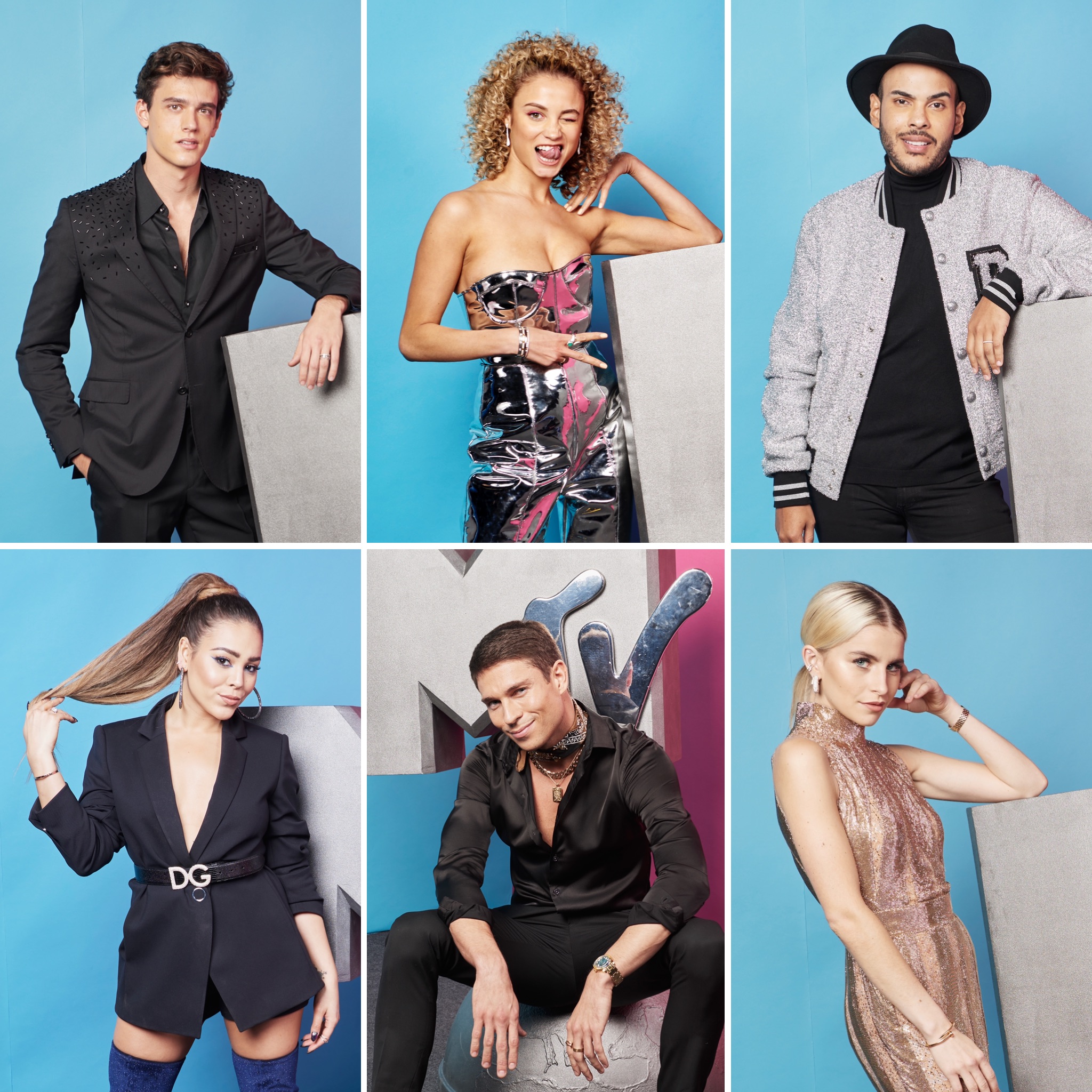 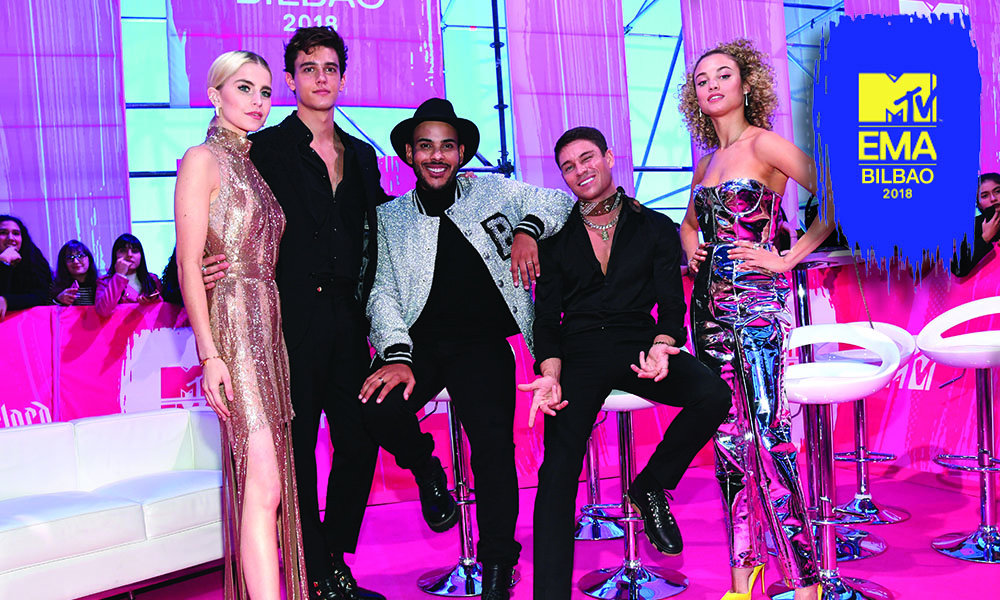