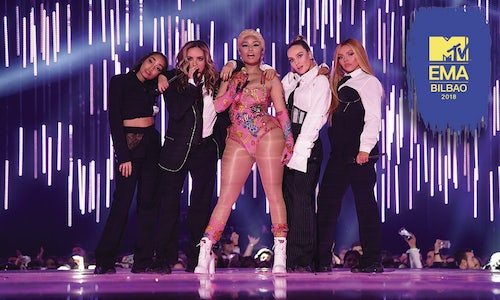 The goals for the EMA digital campaign were simple: Drive as many video views as possible and create engaging content that fans will continue to watch and come back for more. Ultimately, we aimed to increase overall digital video views over the 2017 show, with ephemeral platforms like Instagram Stories being a pivotal platform in which to achieve that.

The digital campaign at the 2018 MTV EMA was focused on engaging global music fans on digital platforms and reaching them with digital video as much as possible in the lead up to, during, and immediately after the show.

Driving fan engagement and video views is paramount to our business. We strategically used various platforms to engage fans wherever they view content and encouraged them to tune in to the main broadcast.

The MTV EMA is a global show, airing live around the world in 180 countries. Creating content that is relevant and localized in dozens of languages makes producing a global awards show infinitely more complicated: localizing text/audio, featuring artists that are relevant around the world, supporting locally-nominated artists in specific countries, and ensuring that key announcements and content are deployed at the same time in every country, cohesively and strategically.

In 2018, we produced a website & iOS and Android apps in 16 languages and created more than 700 pieces of localized social content. New workflows ensured that global announcements were truly global, being released on MTV platforms & via local and global press outlets at the same time to make a true global splash.

By using social platforms in specific ways (for example, Instagram Stories to document all the backstage action in real time and YouTube as the only place to view full performances immediately post-show), engaging with artists and their fans, and strategically choosing influencers who could help us achieve our goals, we were able to drive massive growth and far exceed our campaign KPIs. 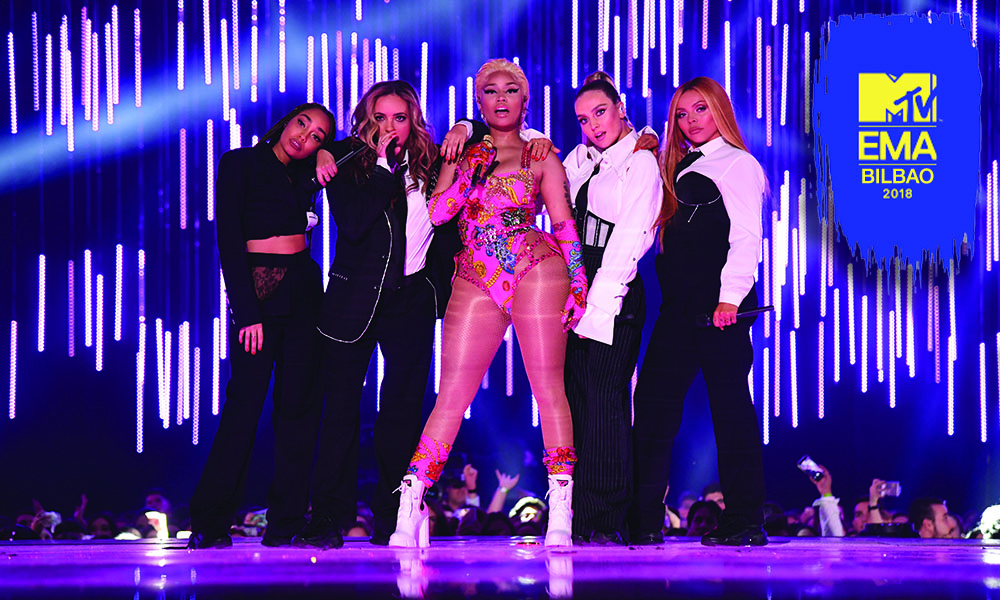