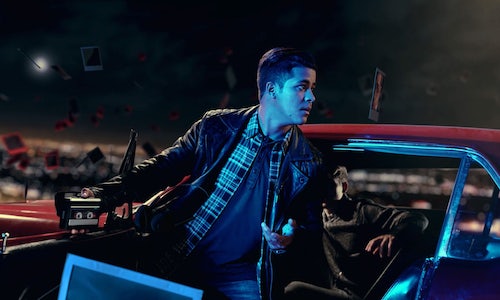 Create a visually compelling Date Announcement for Season 2 of the fan-favorite show.

The polaroid was the clear visual mechanism for Season 2 - but how can we take a two dimensional polaroid and approach it in a new and visually compelling way? We decided that we would use the polaroid as the window to truth, showing two sides of each character: the face they show the world and their concealed inner self. As time had seemingly been suspended for the characters within the story, we chose to freeze them in time and literally suspend the polaroids around them to reinforce this feeling. Using a crane mounted camera, we captured each character in their setting, and then using C4D we added in all the polaroids, each revealing a secret or tease about the character's storyline.

The video got over 25 millions views combined across platforms and spurred a number of articles and fan content that broke down the video frame by frame, dissecting all the easter eggs and making predictions for the upcoming season. 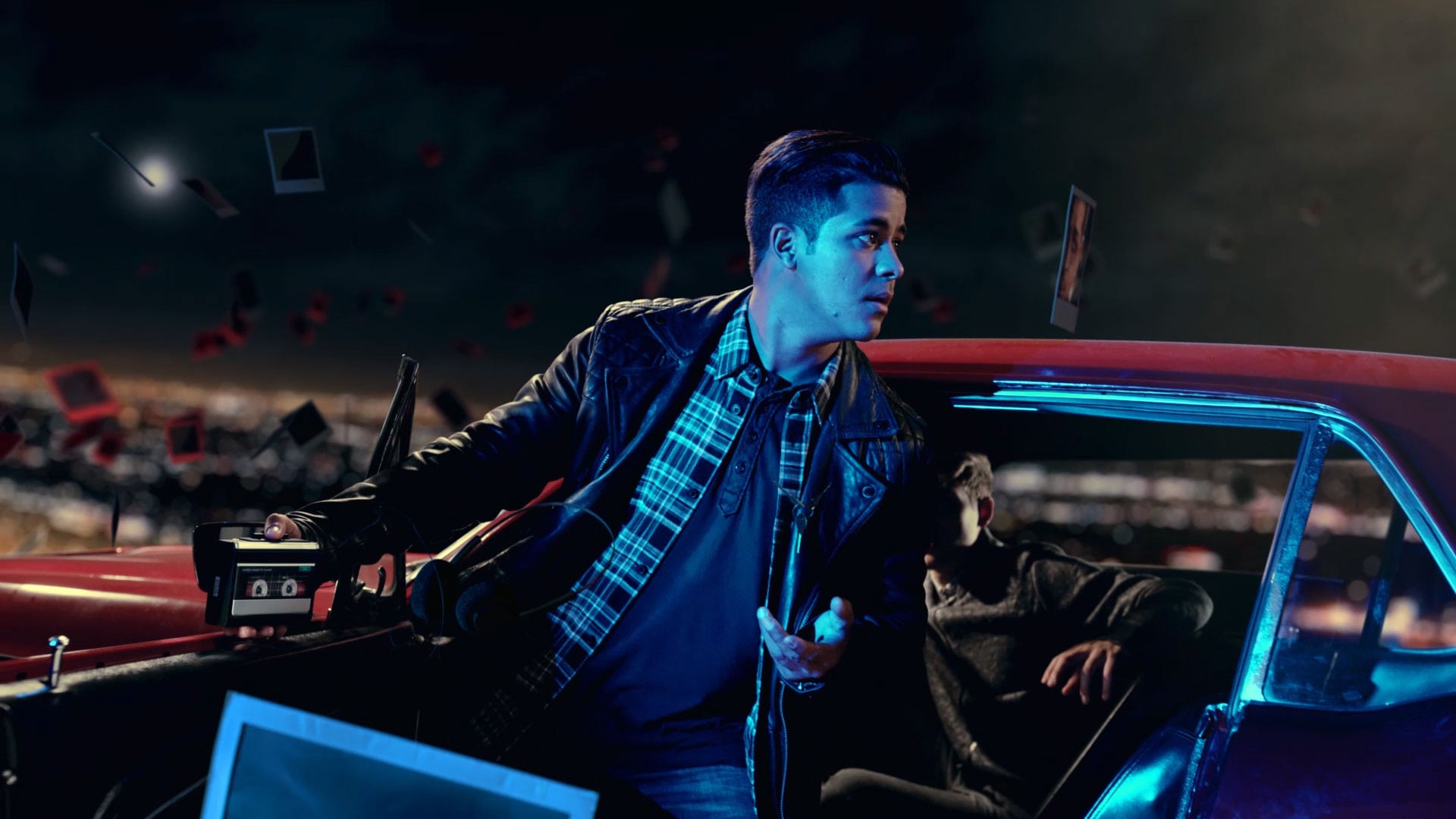