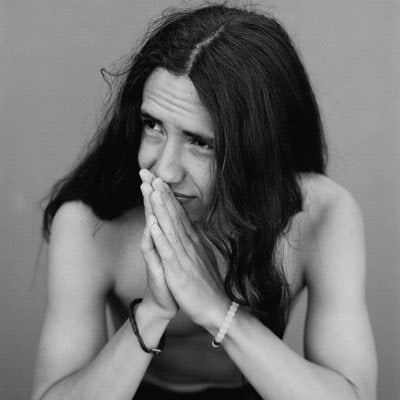 Every year, the environmental activist Xiuhtezcatl Roske-Martinez outdoes himself. He’s had major articles written about him since age 14, spoken at the UN three times by 15, and now, at 17, released his first book. We Rise discusses effective activism and how people can go about making real change. Born in Colorado, Xiuhtezcatl is of Aztec heritage and was raised in the indigenous tradition. But he is also a product of the modern world—in 2017, the “anti-Bieber” managed to write, record, and produce his debut hip-hop album, releasing the first single, “One Day,” in August. Meanwhile, he’s suing the Trump administration over climate change, and was named a “Human of the Year” by Vice. His tens of thousands of social followers never have a dull moment.