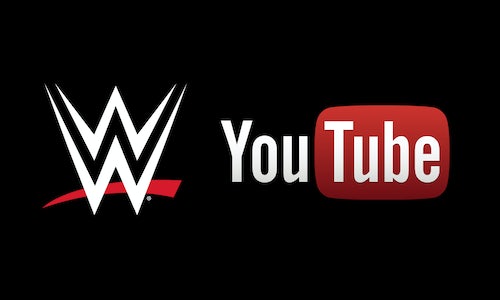 The action of WWE doesn't end when the final bell rings on Raw or when the credits roll on our E! reality series "Total Divas." It continues on WWE on YouTube where WWE's worldwide fan base can catch up on match highlights, enjoy original content featuring their favorite Superstars, and watch live-streaming content from some of WWE's biggest events, including WrestleMania.

WWE's YouTube channel offers exciting highlights from WWE's many television properties, as well as clips from our expansive library of sports-entertainment action, which reaches well beyond WWE's own history to include various other regional and international promotions.

The greatest audience engagement, however, comes from our original content. Our "Fallout" series goes into the locker room at our biggest events to capture interviews with Superstars moments after they stepped through the curtain after a big match. The best and worst of WWE is ranked four times a week in our "Top 10" series, with episodes regularly generating more than one million views in three days. Original series like "WWE Game Night," "Superstar Ink" and "My Son/Daughter is a WWE Superstar" have generated millions of views.

WWE on YouTube's network has expanded to include our original gaming channel UpUpDownDown, which features daily videos of WWE Superstars battling it out in the coolest video games. WWE Superstar twins The Bellas also have their own channel, which includes original series like "John Cena: Auto Geek," "BellaBody" and "Our Home: John & Nikki."

WWE on YouTube has generated more than 20 billion views since its launch. And with more than 21 million subscribers, WWE's YouTube channel sits ahead of similar brands like IGN, HBO, ESPN and UFC. 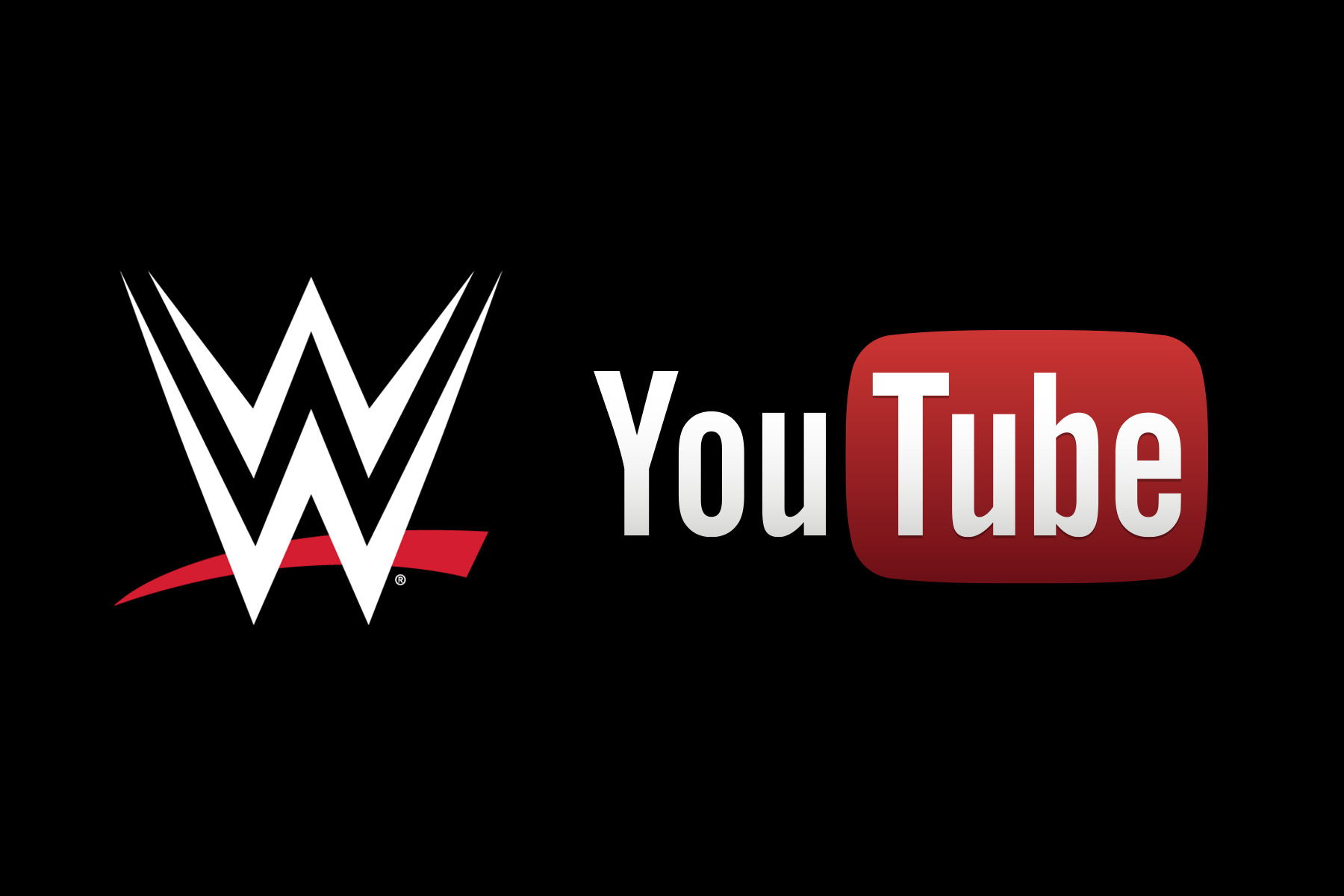