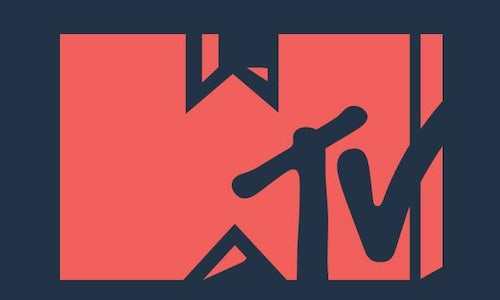 Our objective was to support the Women's Strike in a way that felt visceral and immersive, instead of just covering and explaining the movement. Our audience cares deeply about social issues, but does not like being preached to (who does?!) We wanted to make sure we got across the message and importance of the Women's Strike by showing, not telling.

Working with our internal art department & our partners at Twitter, MTV was able to make a powerful statement of striking while also being active & present via pre-scheduled content on people's social feeds, ultimately leading our followers to an original hub that served to educate our fans about the movement.

In order to achieve our objective, we decided to split the Snapchat edition into two parts - the first would look like a normal MTV Snapchat Discover edition, and the second would be a mirror version of the first half - just if it was made without women. Female celebrities would be removed, copy that women wrote would be deleted, design and production elements would be missing if a woman created them. The edition showed just how much women add to our corner of the media world, as well as greater pop culture. We also included an article highlighting the women of MTV Snapchat - describing our jobs and putting names to the people who create MTV's Snapchat Discover every day.

On brand social, we addressed A Day Without A Woman in three distinct ways. First, we partnered with Twitter to build a bot that would reply to every Tweet @MTV received that day with an automated message, reading, "The woman who runs this account isn't here to reply. This is what a #DayWithoutAWoman looks like." Tweets included a link driving to MTV's hub of http://strike.mtv.com. Secondly, we scheduled two kinds of posts across our visual platforms; the first highlighted iconic MTV & historical moments with the women included clipped from the photo to emphasize what their absence would mean to those moments, the second featuring strong female artists with powerful feminist quotes overlayed. Thirdly, we updated our avatar across all social platforms of the "M" in the MTV logo flipped to become a "W" for women.

The Snapchat edition reached more than 4 million unique viewers, substantially higher than other prosocial Discover editions created both before and since. The edition was well crafted, clear and impactful. It plainly showed just how much women impact our culture, art, media and the workforce at large.

On MTV's Twitter, an auto response with information about the strike would be sent to everyone tweeting at MTV. This resulted in 1.19M impressions, and 196k engagements.

Brand social's participation got an unprecedented amount of press pick up, including positive coverage from Deadline, Variety, Vanity Fair & more. 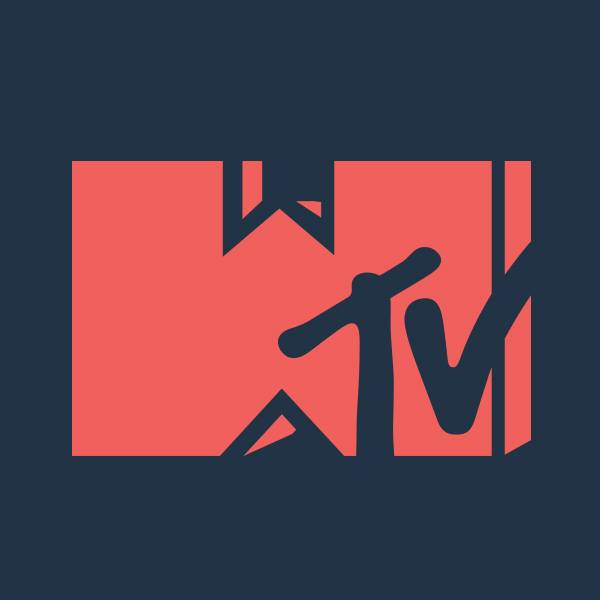 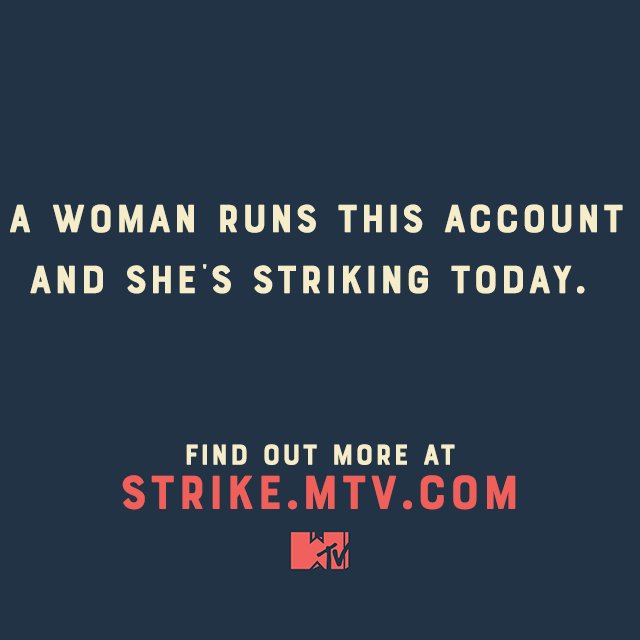 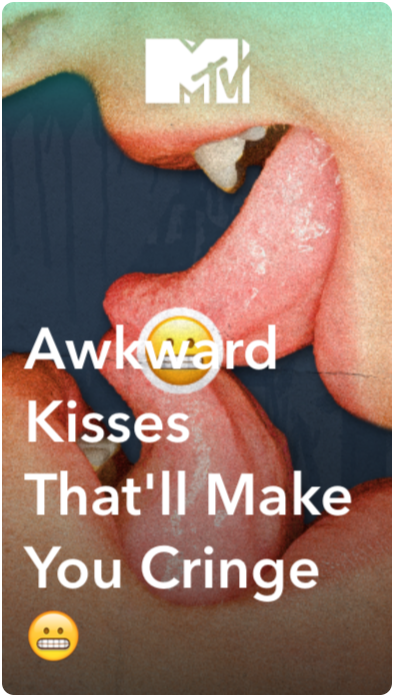