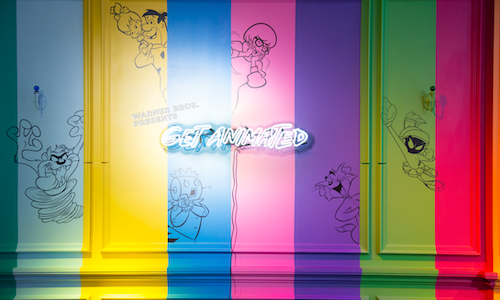 Movement Strategy has worked with Warner Bros. Classic Animation since early 2017 to create a home to showcase their lifestyle products across franchises and to help build buzz and excitement around their classic characters. From this, @GetAnimated was born. To celebrate this launch and announce it to the world, we wanted to create an experience that would get the right people talking about these properties and build a springboard from which we could launch globally in 2018.

With social media continuously expanding beyond the feed, Movement Strategy wanted to create an immersive experience that brought the digital brand to life and blended the line between social media and reality.

The Get Animated Invasion took place in NYC during New York Comic-Con. Over the course of four days, we transformed a 6,000 square foot retail space into an immersive Instagrammable cartoon dreamland. We had eight unforgettable cartoon realms including Bugs Bunny's forest, a Flintstones Ice Cream Bar, a Marvin the Martian Planet X filled with custom-designed Funko Pop! Toys, and so much more.

To make this as successful as we knew it could be, we brought in amazing partners to fully round out the experience. Video streaming service, Boomerang was our content partner and provided iPads loaded up with the Boomerang app so that visitors could watch their favorite classic cartoons throughout the space. National retail chain, BoxLunch was our retail partner and provided an amazing assortment of merchandise that visitors could purchase. This activation was also used to launch a broader partnership with BoxLunch across all of their retail locations. Local dessert shop, Milk and Cream was our official ice cream partner, creating custom Flintstones-inspired treats like the Bamm-Bamm Thank You Ma'am and the Bedrocky Road. Cereal brand, Post supplied the Fruity Pebbles, Cocoa Pebbles and Cinnamon Pebbles. Lastly, rising artists, shelby and sandy were our incredible artist partners who created custom pieces to truly bring our Tom & Jerry and Flintstones areas to life. By combining the right brands with the right vision, we were able to create mutually beneficial partnerships that elevated the experience and provided significantly more value to the consumer and the brand.

For the launch phase of the Get Animated Invasion, we threw a VIP launch party for influencers, editors and tastemakers to get a first look at the pop-up before it opened up to the public. We invited influential nightlife DJs to spin tunes, had Get Animated-themed cocktails, had The Cobrasnake taking party photos of the guests, and even had tattoo artists giving Marvin the Martian tattoos at the party. The party was packed all night and even had a line around the block to get inside. We had media attendance from the likes of ELLE, Refinery29, Seventeen, Bustle, Buzzfeed, The New York Times, Business Insider, Essence, Complex, Highsnobiety, Hypebeast, VIBE, WWD, Inside Hook, and Crave. The day after the VIP launch party, we opened up the Invasion to consumers.

For our three public days, we had tickets available to reserve online—free of charge—for people to skip ahead of the line, which wrapped around the block for the entirety of the weekend. We used a combination of social content, press coverage and influencers to get the word out.

The first-ever Get Animated Invasion was a massive success with lines around the block all weekend, amazing press, significant influencer attendance, and excitement from partners from around the world eager for the next pop-up. Across digital and social, the campaign drove over 40 million impressions and garnered 30 million in unique impressions from press. As excitement built up the week prior to the public opening, followers began to flock to the Get Animated Instagram page, and follower growth more than doubled during the pop-up compared to the average over the last month. We also sold out all admission tickets for the weekend within the first day of the public opening!

Video for Warner Bros. Consumer Products: The Get Animated Invasion 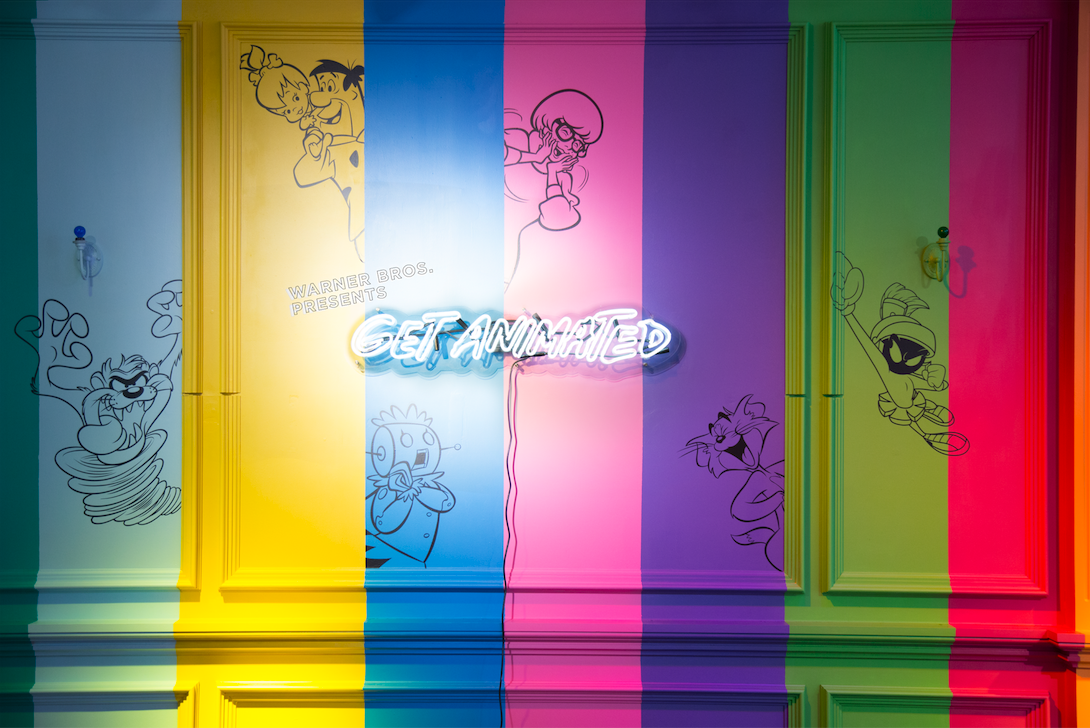 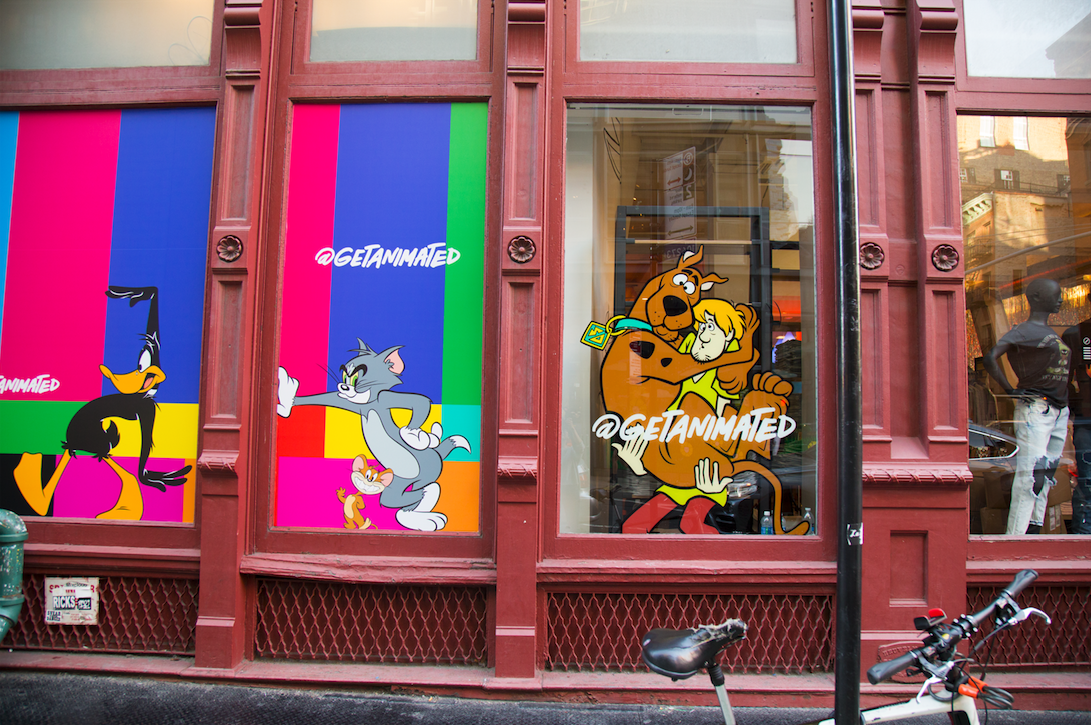 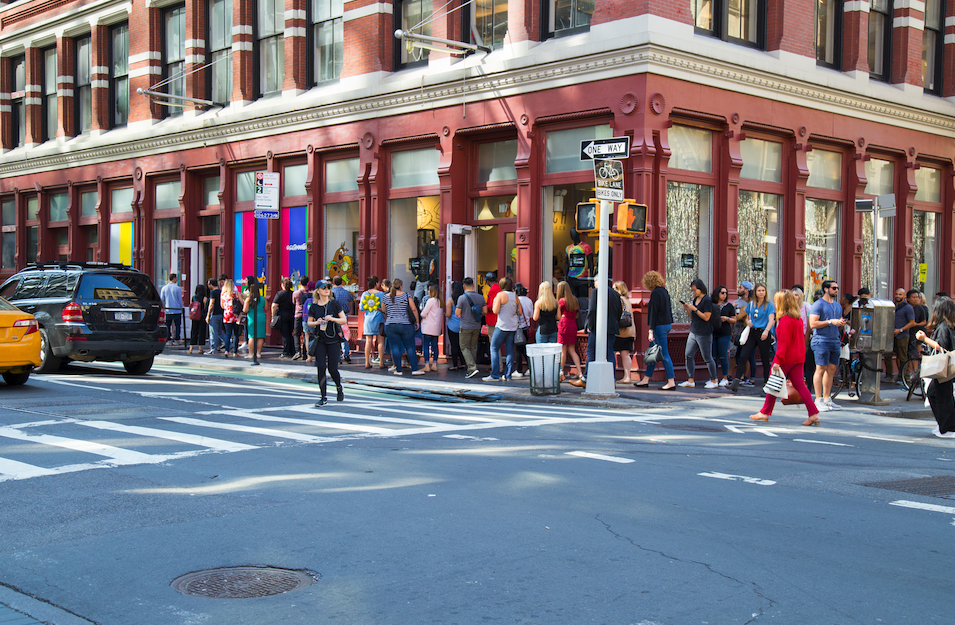 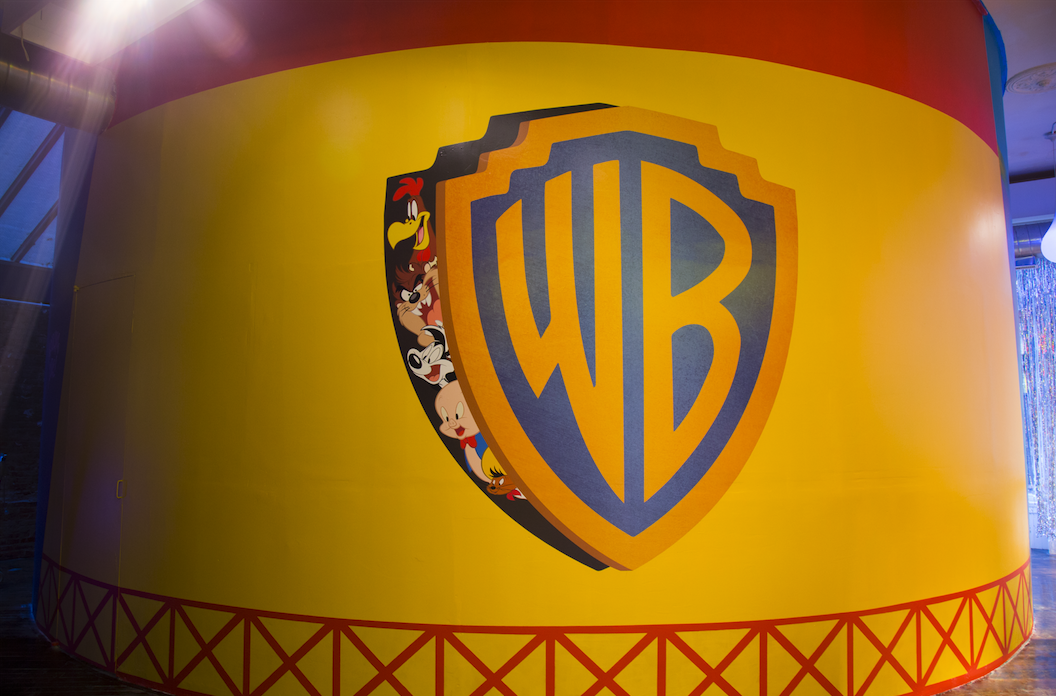 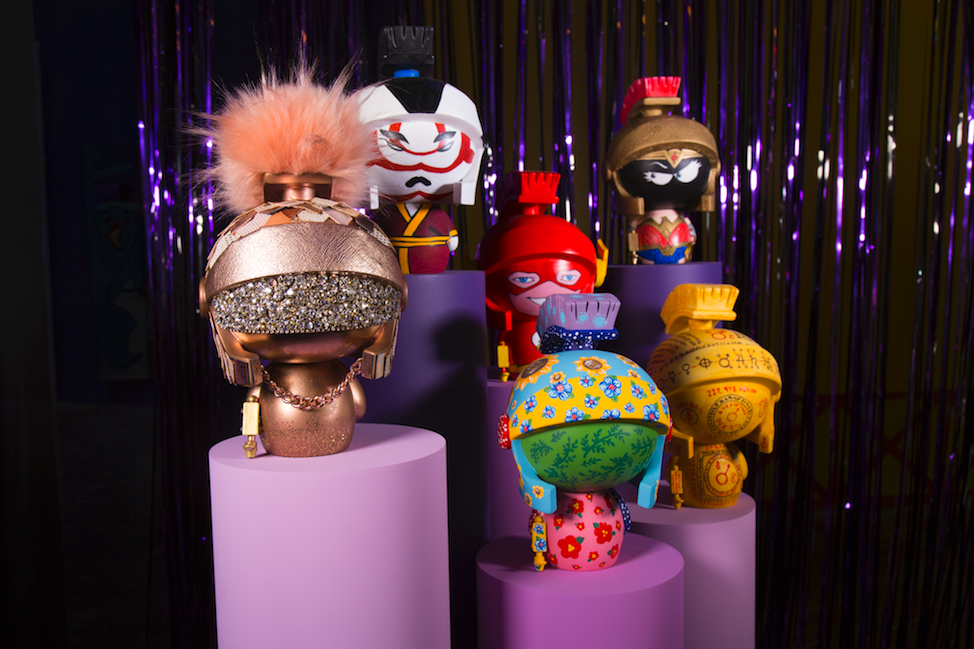 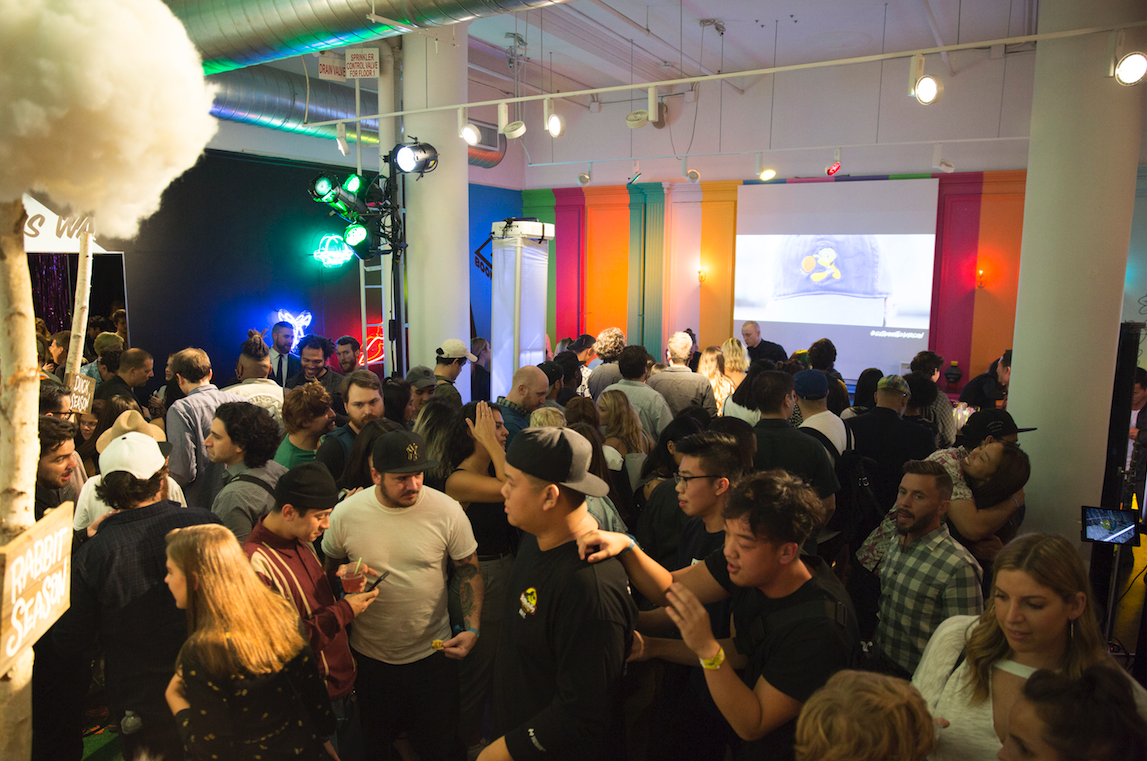 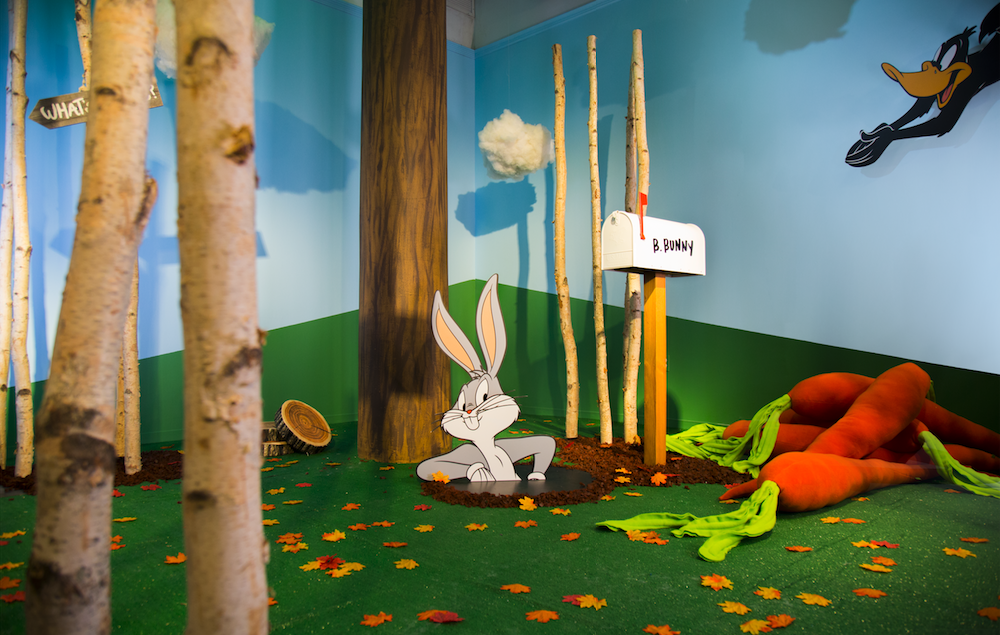 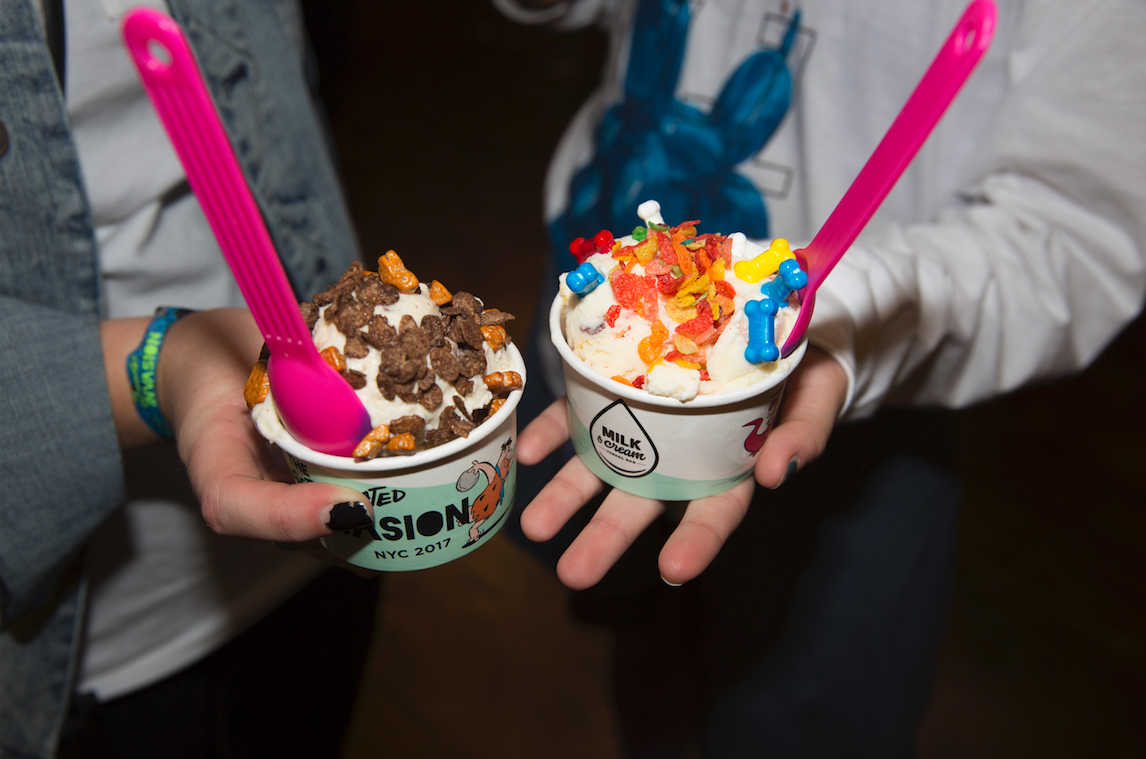 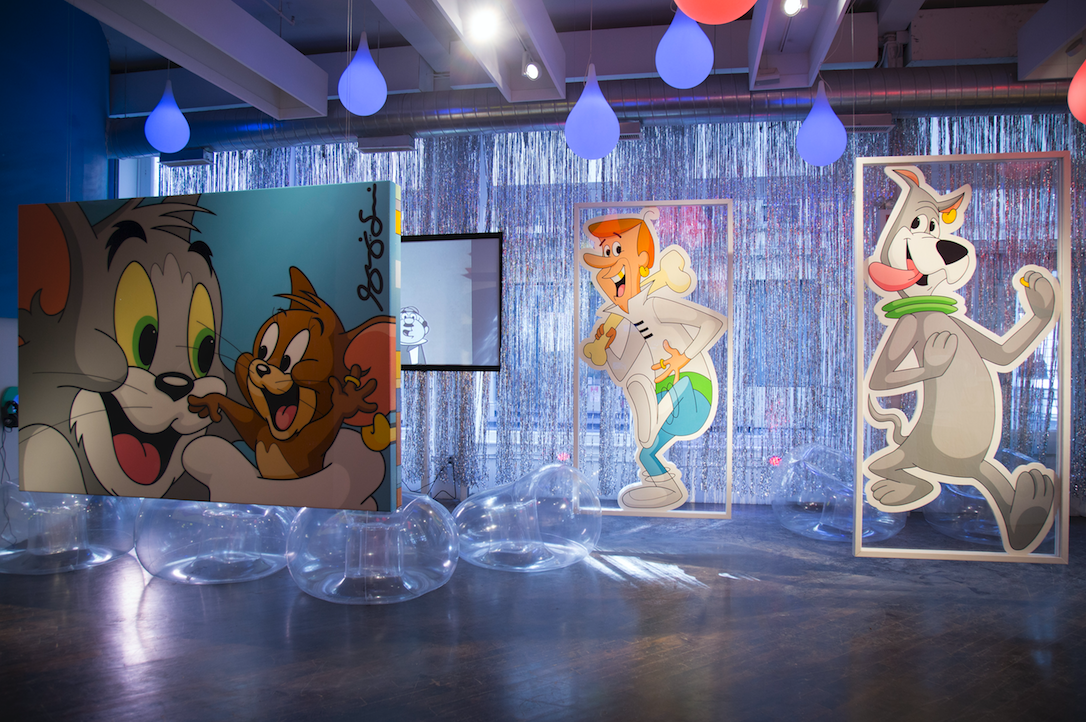 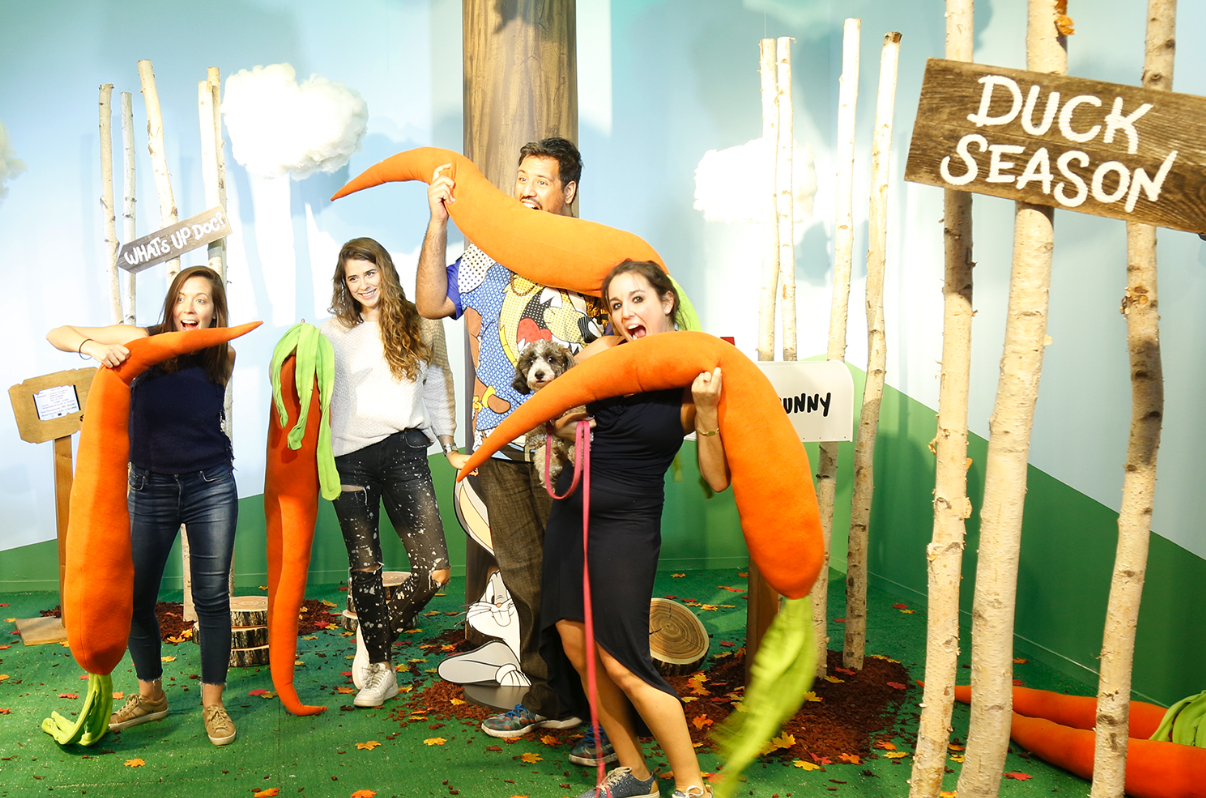 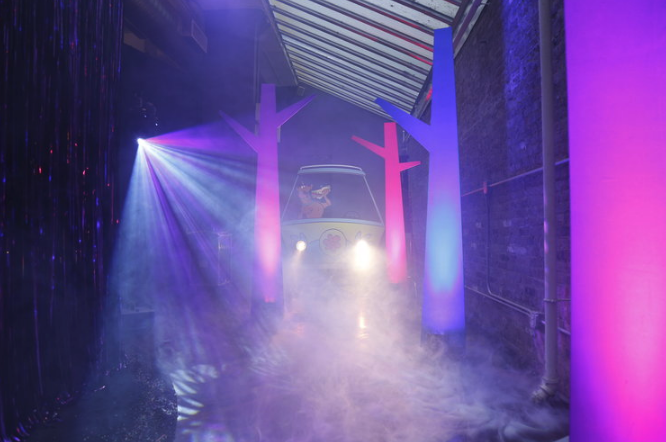 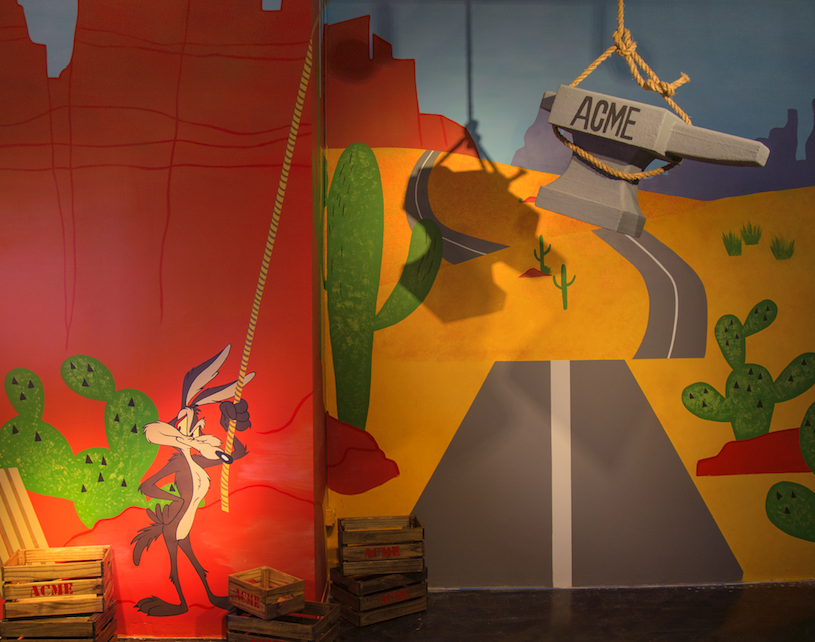