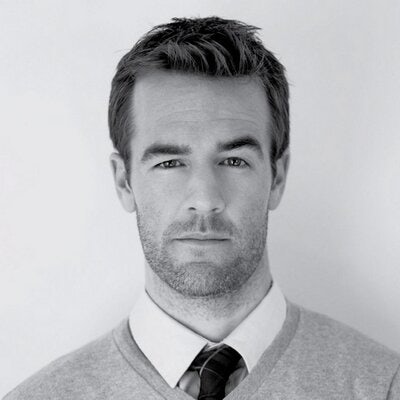 James Van Der Beek is Diplo. At least according to the Viceland mocku-series What Would Diplo Do?, where he lets us peek into a fictionalized version of the DJ’s life, revealing the often-hilarious inspiration behind some of his hit songs. In real life, he tweets random thoughts, adorable family pictures, and even uses the platform to open up about his experience with sexual assault in the entertainment industry in the wake of the Harvey Weinstein scandal. His Instagram account takes Van Der Beek’s followers around the world as he appears on late-night talk shows, heads out with the family, or just hangs around the house. His social media following of over 700K fans keeps growing as the former Dawson’s Creek star continues to reinvent himself.