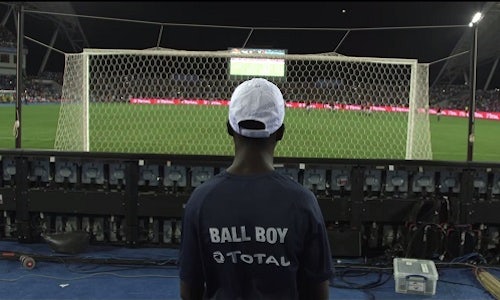 In Africa, football (soccer) is in the DNA of everyone, from Egypt all the way to South Africa. In pitches, streets, or alleys, young children are kicking around some sort of football, whether it is made of plastic bags with string wrapped around, or crumbled up paper. Kids grow up attached to magazine-cut posters of their favorite teams or legends. For them, it's more than just a sport.

As presenting partner of the Africa Cup of Nations, Total wanted to emphasize on what football means for Africans, showcasing how passion for the game brings people together from all walks of life. To create brand affinity with a digital-first mindset, original content was created in an exciting, celebratory manner and shared with everyone who loves the sport in Africa and beyond.

To highlight the ball boys program, Total wanted to realize the dreams of children from all over the continent. Five kids who have never been to a football match for their national team nor have even traveled outside of their home country would have the opportunity to become ball boys at the final match of the continent's biggest sporting event of the year, the Total Africa Cup of Nations 2017 in Gabon.

In mid-2016, a dedicated production team highly experienced and familiar with Africa was put into action to make this project successful. Renowned investigative journalist and director, Thierry Pasquet, led a pan-African casting with the goal of finding children who are truly passionate about football, able to deliver a powerful story, and comfortable to fulfill ball boy duties.

Hundreds of kids, from different backgrounds and cultures, and speaking different languages, were auditioned. With Africa being so rich and diverse, it was challenging to come up with final casting decisions.

After countless stories and emotional narrative, five kids were chosen from Egypt, Gabon, Morocco, Senegal and Uganda. The team's main aim was to deliver each story in a captivating angle with a positive spirit, highlighting each child as well as the most distinctive features of the African continent. For the first time and to stress on the importance of gender equity in Africa, one ball kid was a girl!

A 6 episodes-based storytelling series was produced, wholeheartedly showcasing the life, passion and expectations of the five children all the way to their experience of being Total Ball Boys for the final match.

With Facebook being the biggest platform in Africa (user-wise), the episodes were optimized to be Facebook first. They were cross-posted on both the tournament and Total's Facebook page, and amplified on Twitter, Instagram and the official website. All stories were subtitled in Africa's 3 main languages: English, French, and Arabic. To achieve more traction, episodes were strategically posted on the morning of each ball boy's respective national team match. The episodes were also played in-stadium on the giant screen in 4 different venues.

After overcoming obstacles around paperwork, logistics, and communication, the five kids, accompanied by a guardian, were flown from their respective cities to Libreville 3 days before the match to be trained and get to know each other.

On the day of the final, the Total Ball Boys put in a faultless performance. They were driven and focused - they finally fulfilled all their expectations. Meanwhile, the production crew shot the final episode, featuring the kids' time in Gabon as well as the final match, which was published two weeks after the tournament's conclusion.

The children arrived as total strangers and left inspired, with life-long friends. The experience was stimulating and acted as a foundation to build on upon returning to their everyday life.

The results were incredible, surpassing every set KPI on digital platforms, and becoming one of the continent's most-viewed online series of the year!

It also reached a wider demographic not necessarily interested in football, but rather around the content which showcased Africa from a different perspective. Come time of the final match on February 5th, the kids had celebrity-like status, taking selfies with locals and fans in Gabon.

Through each story, fans built a personal connection with every ball boy, as well as discover Africa's best features and values. The final episode was the icing on the cake, seeing all Total Ball Boys together living their dream.

Most often, brands are drawn back from activating in the African continent due to several barriers, complications, and risks. But this campaign is an evident case of exemplary content and story-telling potential in a continent that has only so much to offer.

CAF offered fans of the tournament differentiated content, while Total solidified their position as title sponsor of African football competitions, as well as their stance in developing the continent. 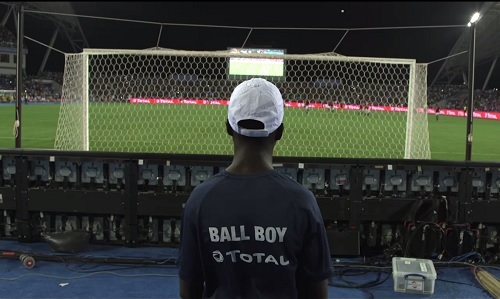 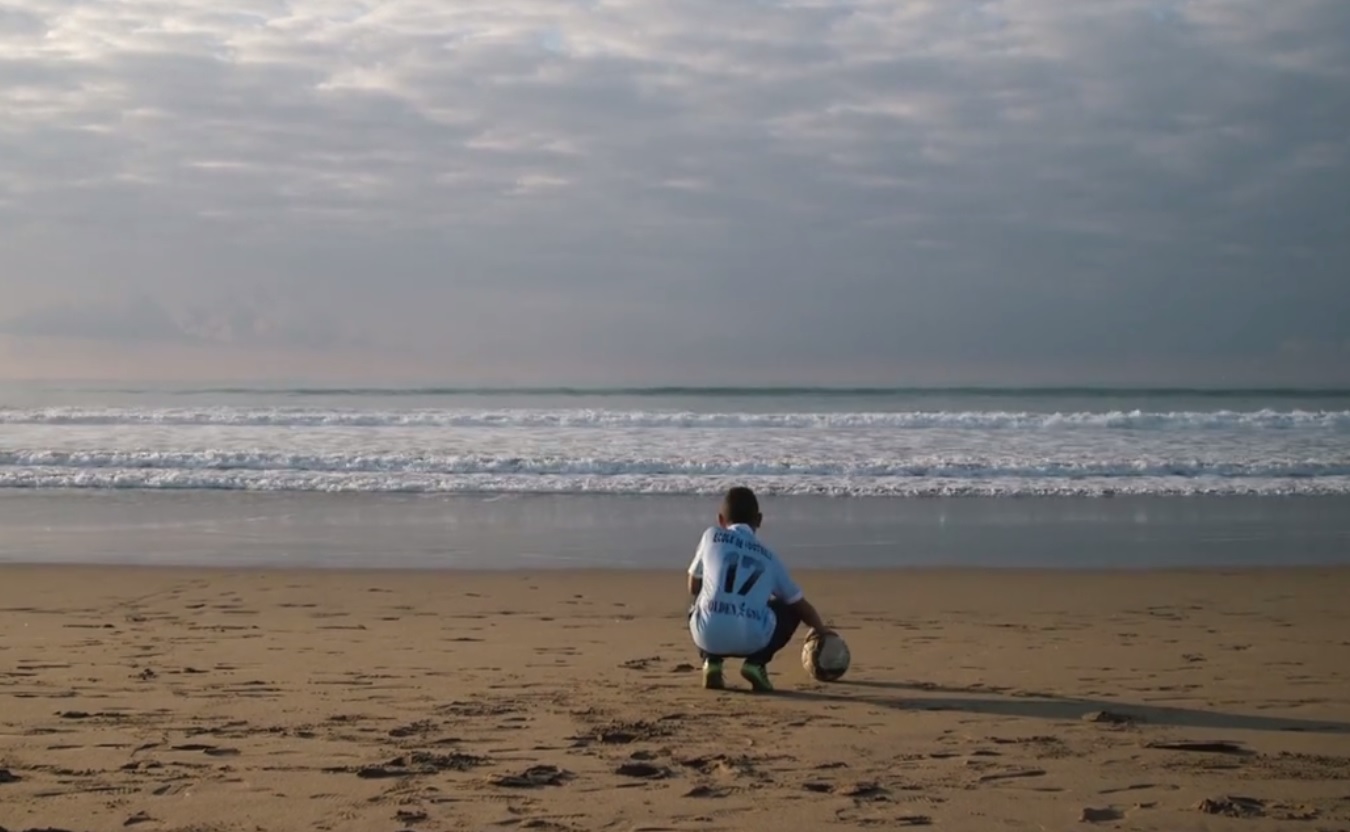 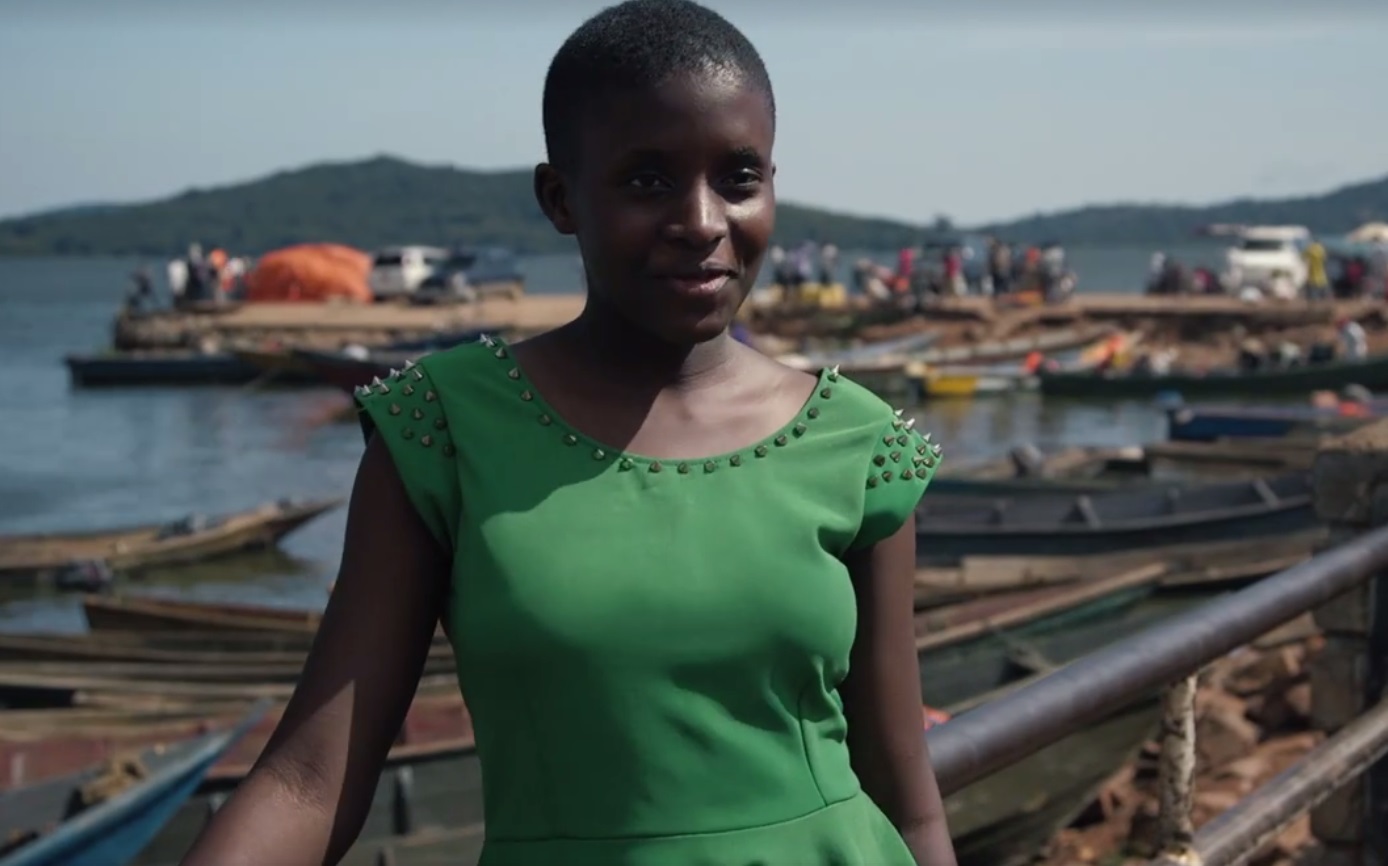 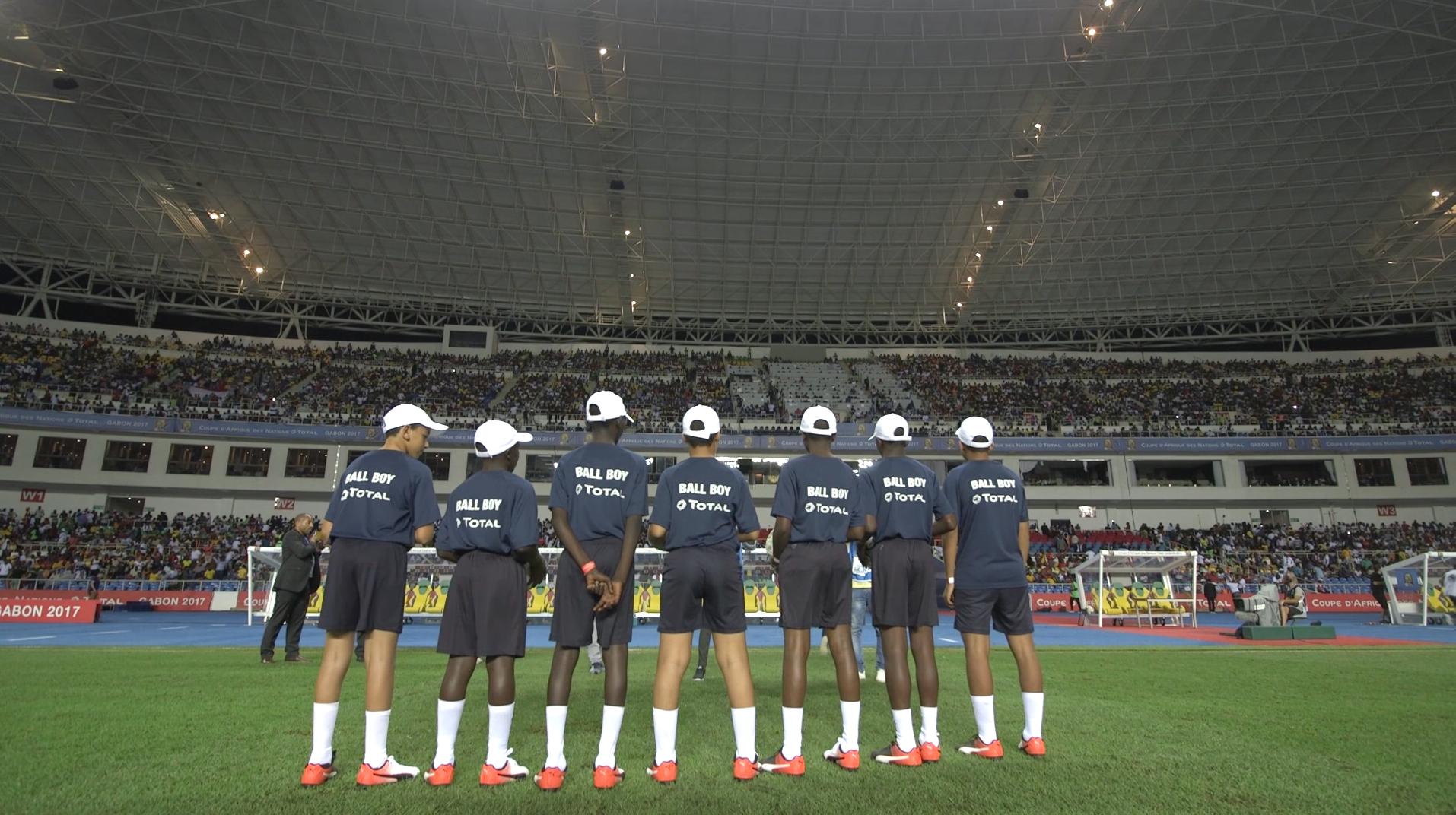 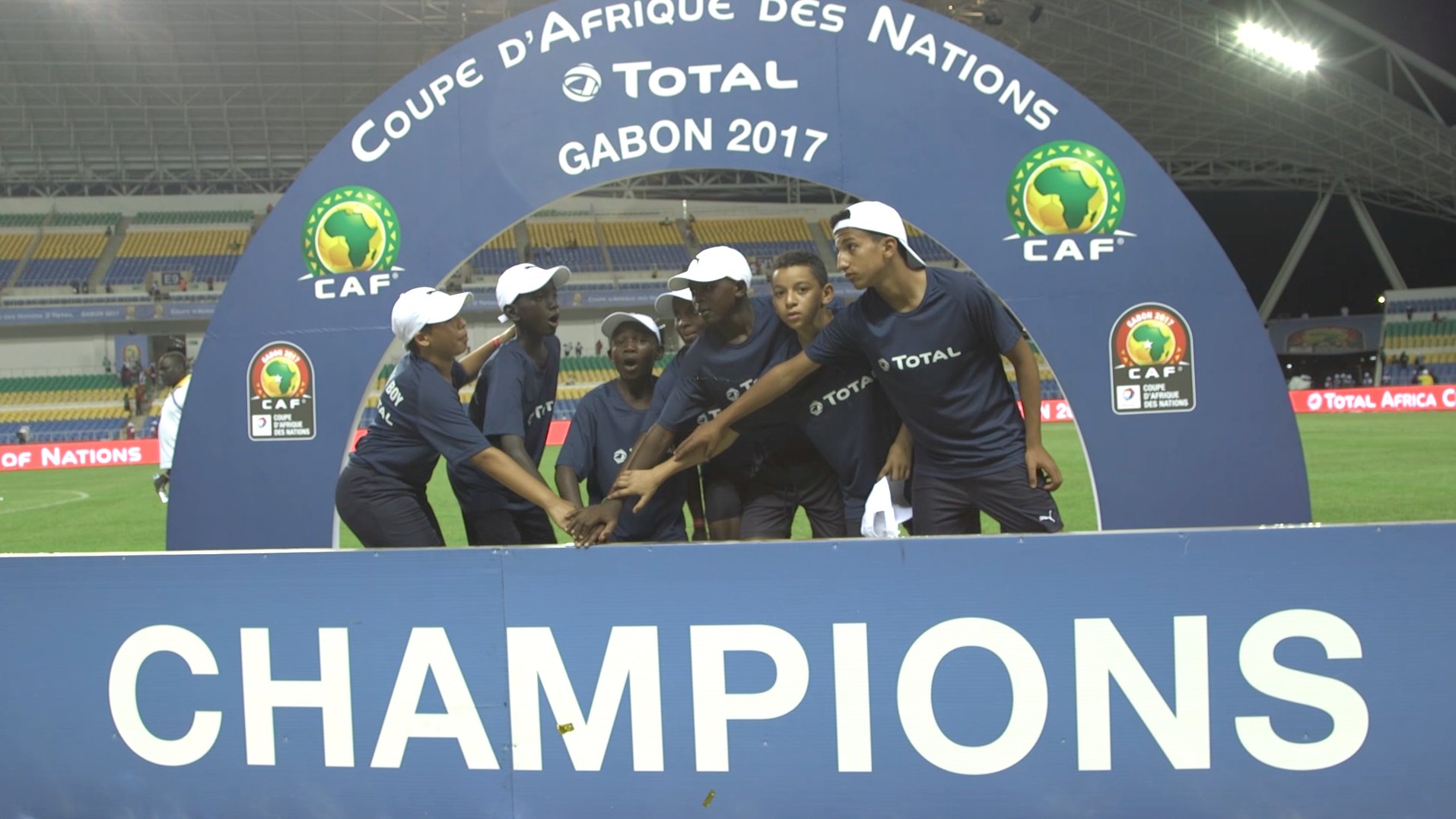