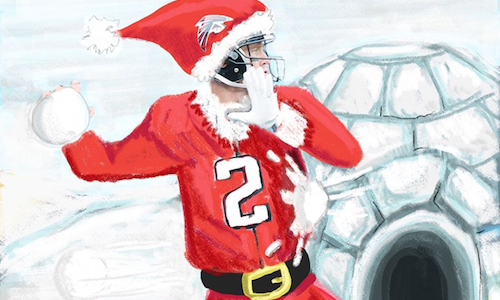 The Checkdown is a social-driven football-focused digital and social media property focused exclusively on "social news," with a steady stream of stories that fans are, or will be, talking about right now.

The Checkdown translates the games most chuckle-worthy, heartwarming, inspiring, and epic stories into relevant social features. In partnership with Samsung, our goals are simple:

1. From youth to legends, own all football related conversations

2. Broaden the NFL's content offering to engage fans with a focus on helmet off, positive and entertaining, personality driven content featuring NFL Players

3. Transport fans into end zones, sidelines, press conferences, and put them face-to-face with their football idols

The Checkdown partnered with Samsung to bring fans as close the action as possible. Samsung provided each NFL Live Content Correspondent (LCC) with a a Samsung Galaxy Note8 smartphone to facilitate real-time sharing. A correspondent was credentialed at each NFL game with behind-the-scenes and on-field access to capture exclusive content, including tailgating, fan traditions, player arrivals, inside huddles, in-game action and more. To capture the full game day experience, LCC's would arrive three hours before kickoff and stay through the last press conference, which enabled the NFL, Clubs and Players to share the most compelling content across platforms. Each LCC was responsible for capturing photo and video content requests for all stakeholders, including both the visiting and home clubs.

As part of Samsung's partnership with The Checkdown, Samsung was the presenting sponsor of TheCheckdown.com, and had weekly custom content created around four major branded content activations on social media.

On social, the Samsung partnership with The Checkdown was broken into four major branded content activations:

-"Fans of the NFL" Series

The "Best Of," "Fans of the NFL" and "Stadium" series utilized the LCC Samsung-shot content in each of their weekly features.

The "Best Of" series highlighted top moments captured from Galaxy Note8 phones from the 2017 NFL season – whether it was big plays shot from the sidelines, jersey swaps or selfie videos of NFL players post game.

With the Galaxy Note8 camera, the "Fans of the NFL" series used original photos to tell the unique stories of NFL club super-fans. Each week, The Checkdown featured a super-fan and shared their story of fandom.

In each post, The Checkdown credited @SamsungMobileUS and the Galaxy Note8 for capturing the content. To amplify, the @NFL social channels also shared the Samsung content to reach a larger, traditional league audience.

From September to December 2017, the Samsung branded content series brought fans closer to the game of football, by capturing some of the best viral moments of the 2017 NFL season. Utilizing the LCC program, Samsung was able to own some of The Checkdown's top content during the NFL season, such as Stefon Digg's emotional selfie video directly after his playoff winning touchdown.

The branded content series with Samsung allowed The Checkdown to bring to light unique fans, memorable moments, and storylines of the 2017 NFL season. By capturing original content at NFL games and utilizing the Samsung product, the series was a success not only for the brands involved but also for the fans.

Video for @TheCheckdown presented by Samsung 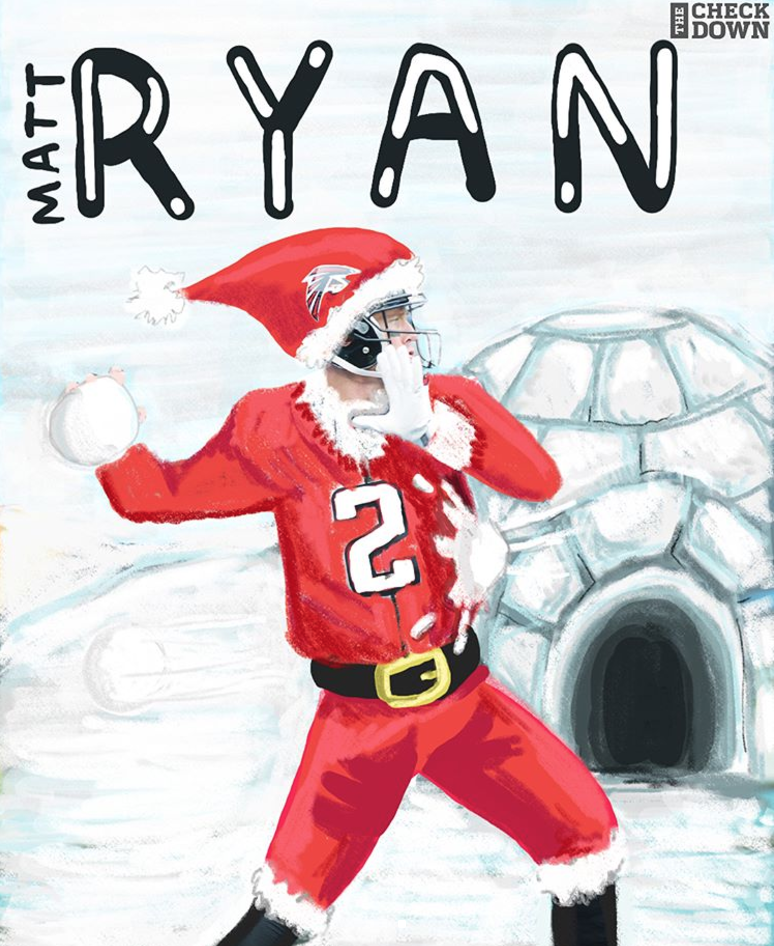