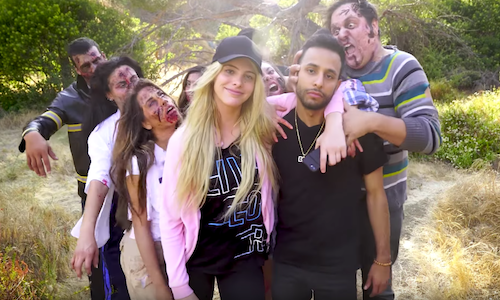 The overall objectives were to drive awareness with target audiences, increase positive social sentiment and drive installs of the game from U.S. and global audiences. To achieve this Next Games partnered with the leading influencer marketing agency, Mediakix, to promote their mobile gaming app to a primary target audience of males 25+ years old.

Next Games tapped Mediakix to develop influencer marketing strategy and creative for the game. Mediakix concepted, strategized, and executed an original campaign with creative content and themes tied to the game and storyline starring top YouTubers including Lele Pons, Anwar Jibawi, Rudy Mancuso, and Grant Thompson. The YouTubers published their content in June and July of 2017.

Mediakix worked with each YouTuber to script and produce creative video content that tied the game's storyline and themes into each individual videos. The videos included comedic skits and skills/tools needed to survive and fend off imminent zombie attacks and organically showcased feature gameplay, highlight missions, and unlocking special characters from the hit TV series.

To capitalize on AMC's record-breaking cable TV show buzz and zombie culture popularity, the team at Mediakix crafted a viral campaign with top YouTubers that tapped into audiences beyond just gaming to strategically reach Next Games' target demographics.

To achieve global reach and drive as many downloads as possible, the team at Mediakix identified a selection of consistently high-performing YouTubers across a myriad of video categories. Mediakix analyzed trends, formats, and engagement levels of their most popular types of content to help determine and craft creative content styles and angles for the campaign videos that would drive the highest reach for the campaign.

Mediakix worked with each YouTuber to ensure each piece of sponsored content would naturally integrate the game and its characters while also showcasing actual mobile game play footage to meet Next Games' KPIs and objectives.

The campaign successfully ran with exceptional content. The YouTubers published their videos on their channel with no boosting or paid media tohelp support or further distribute the videos. All of the views were organic. Three of the videos ranked in the top 10 of YouTube's global trending leaderboard. This is a rare and remarkable achievement for sponsored video content on YouTube. 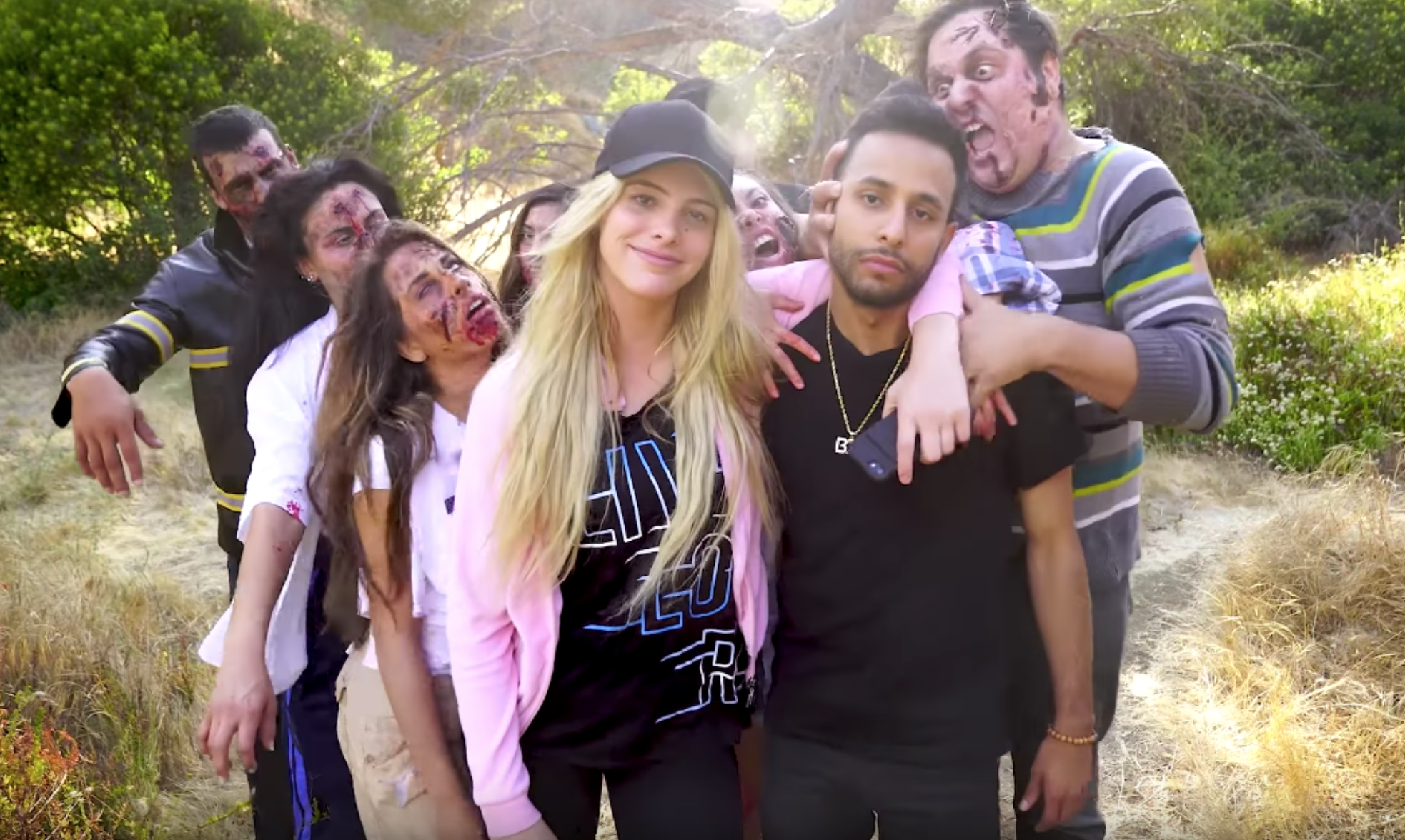 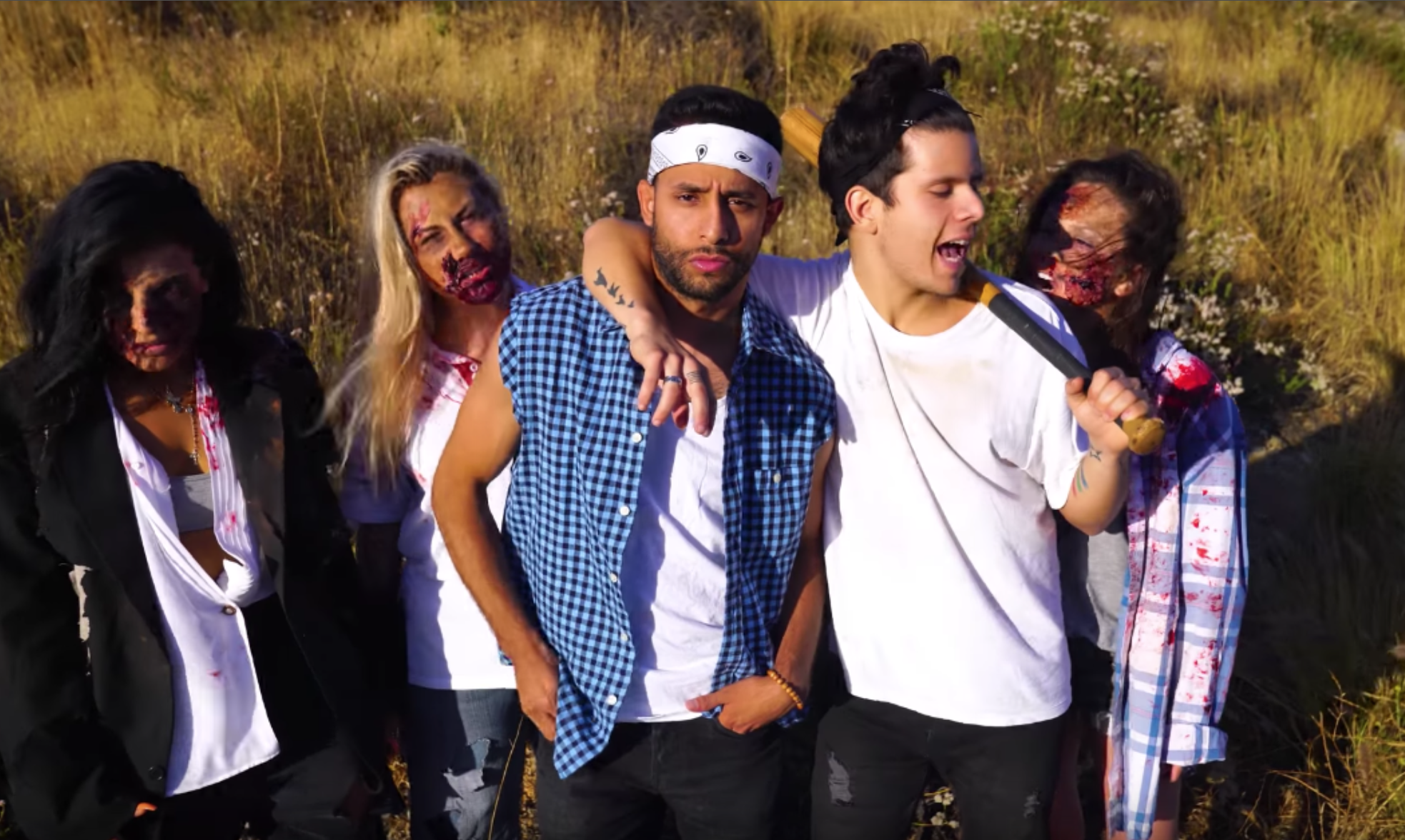 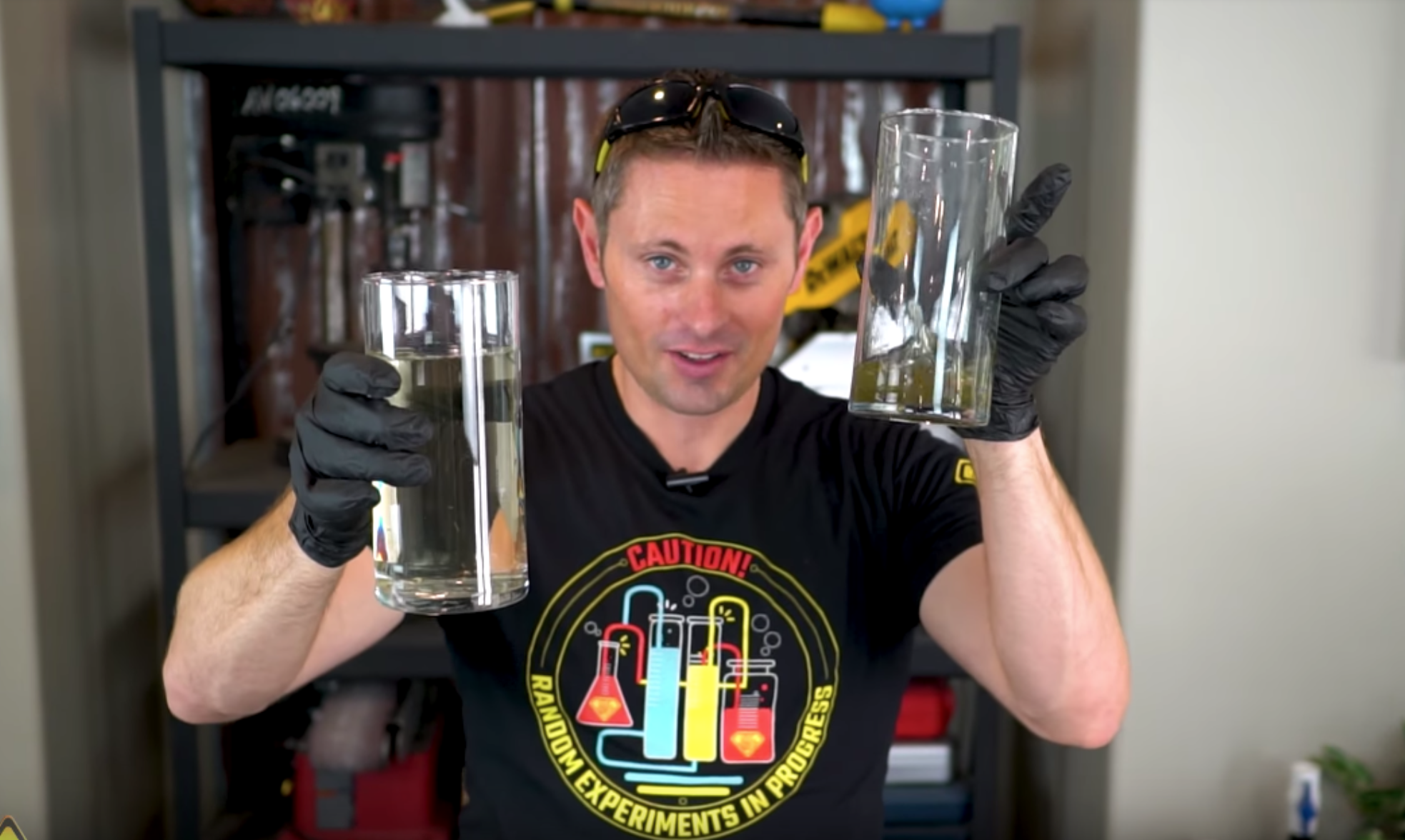 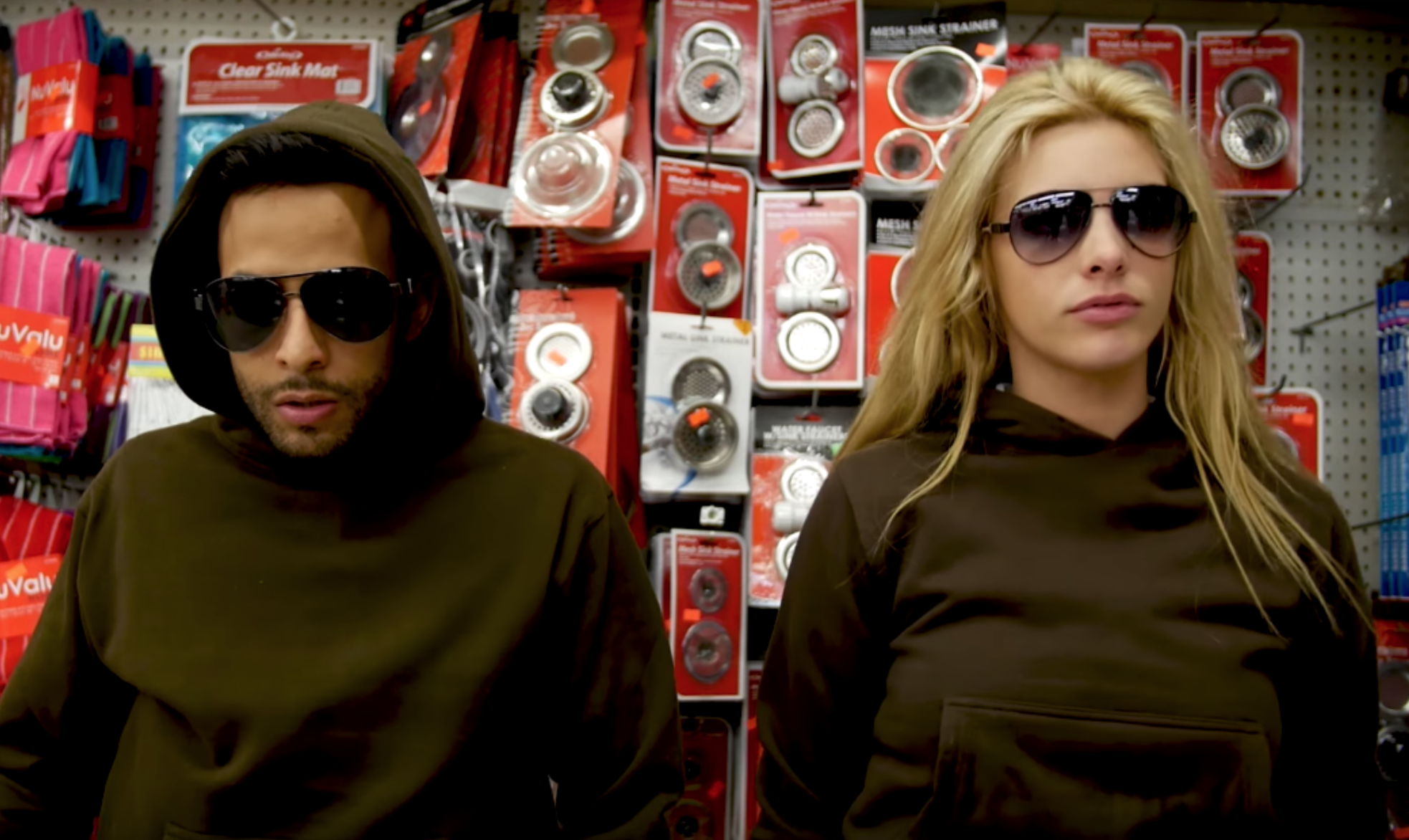 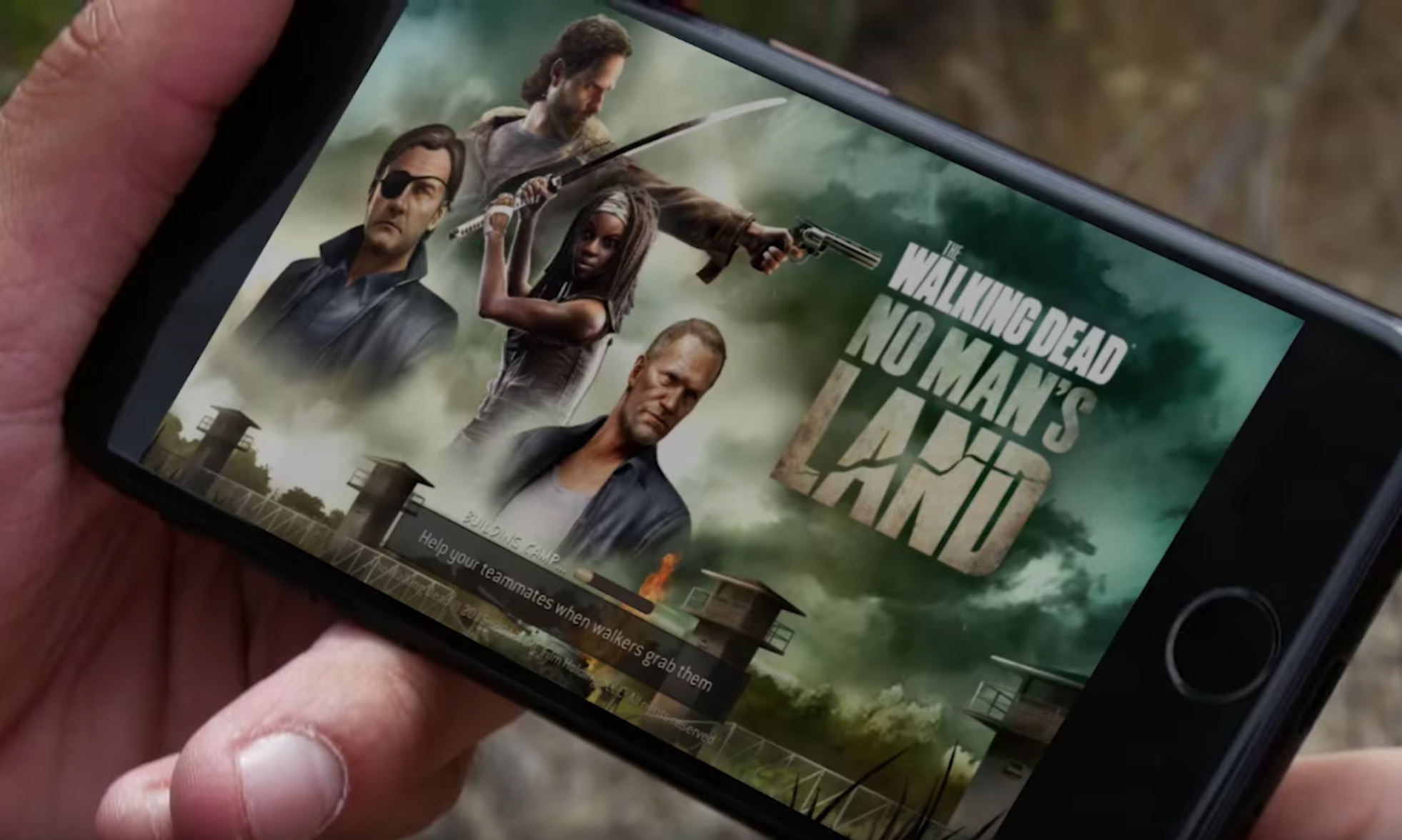 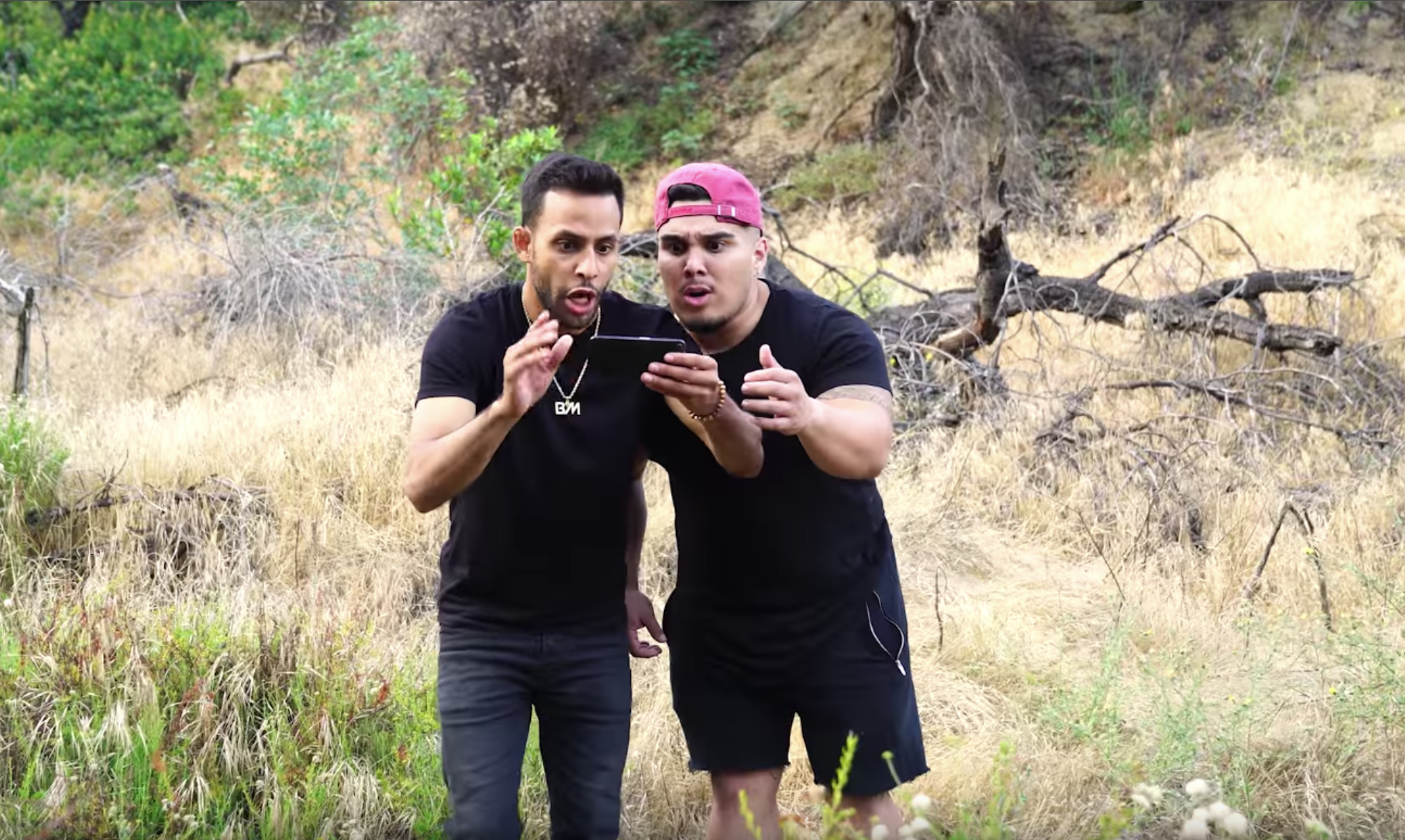 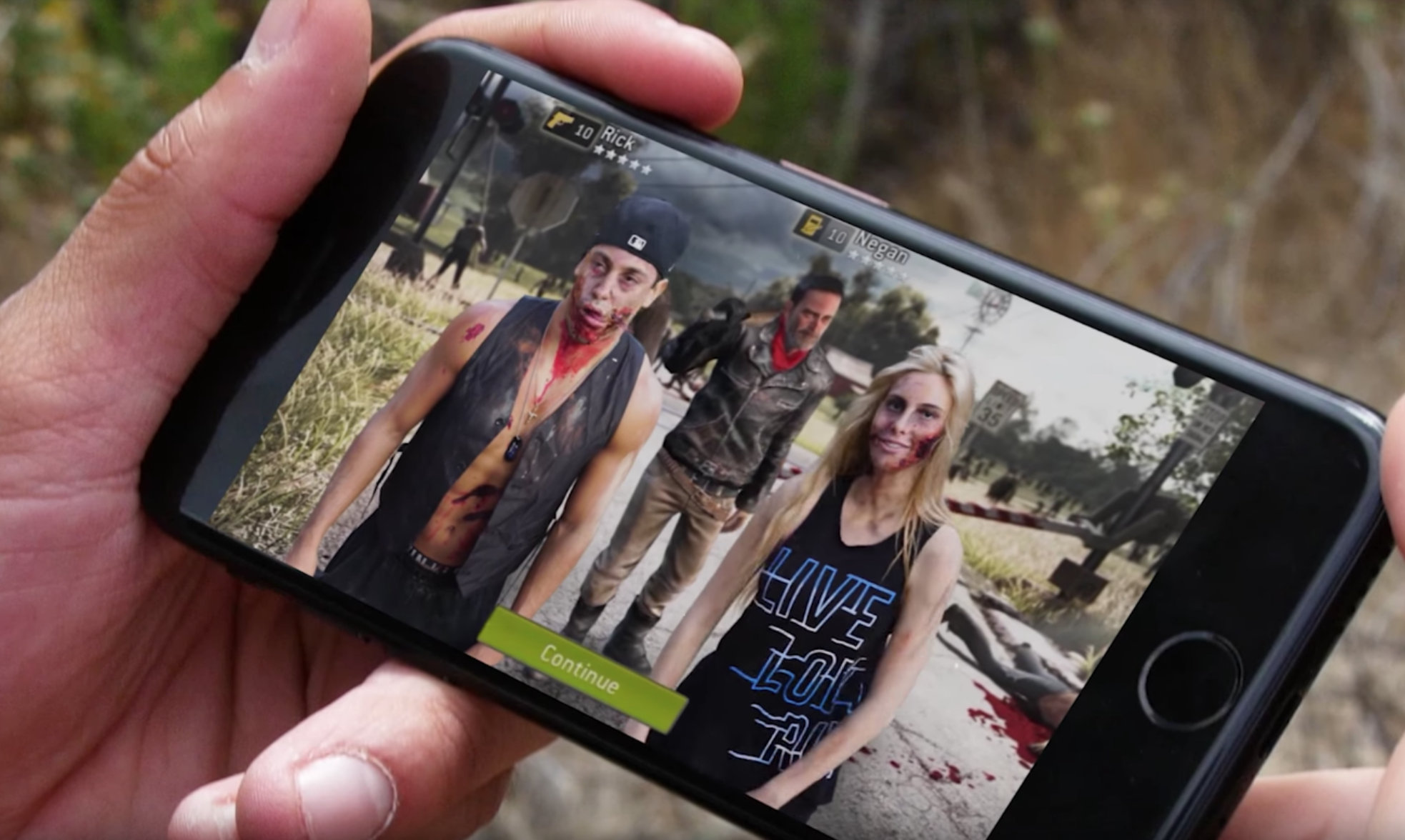 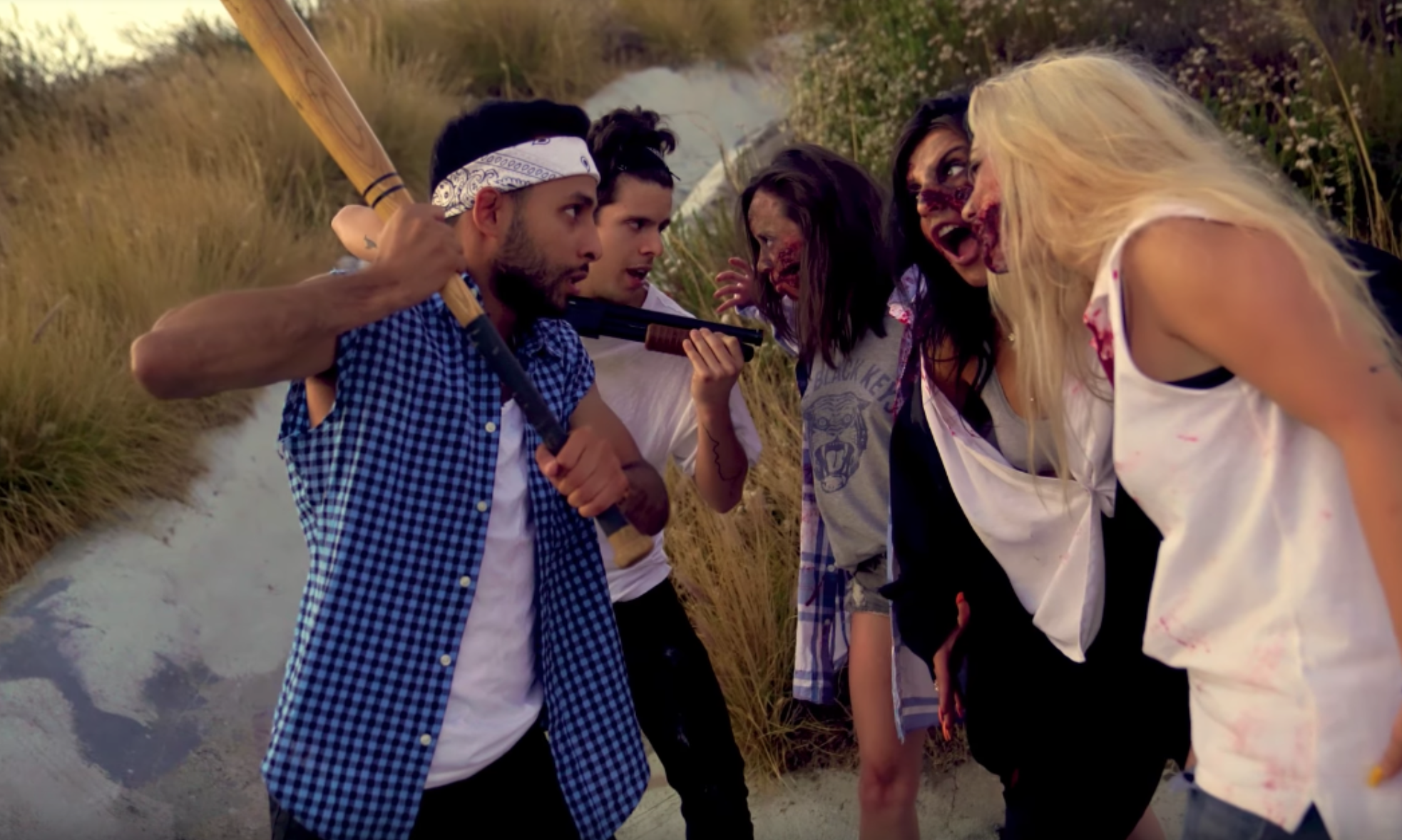 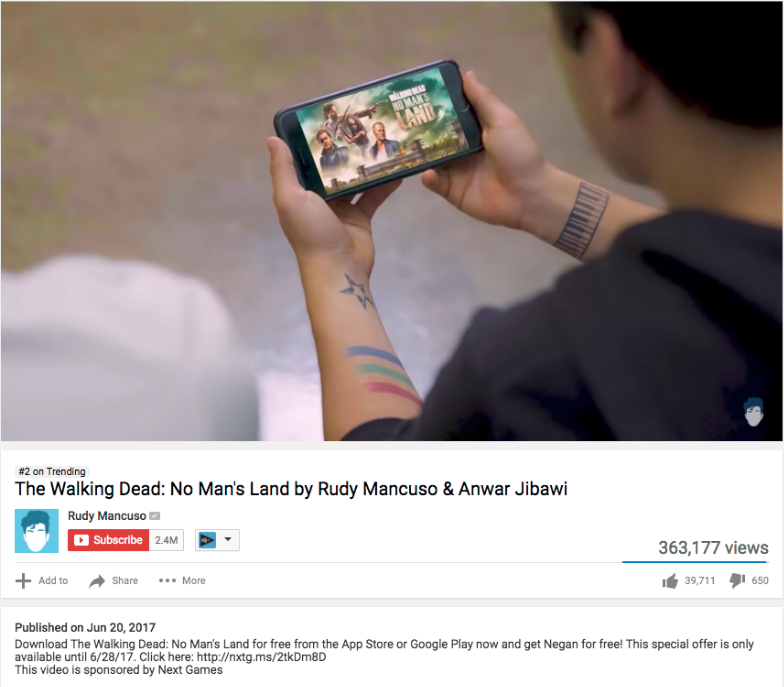 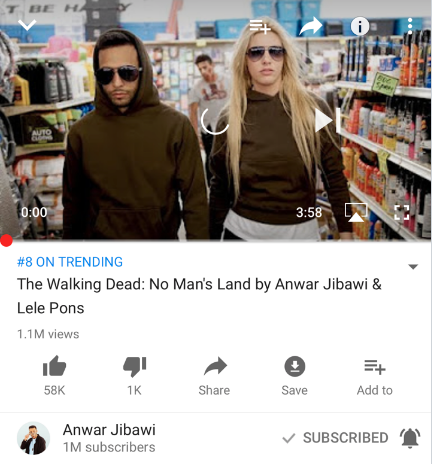 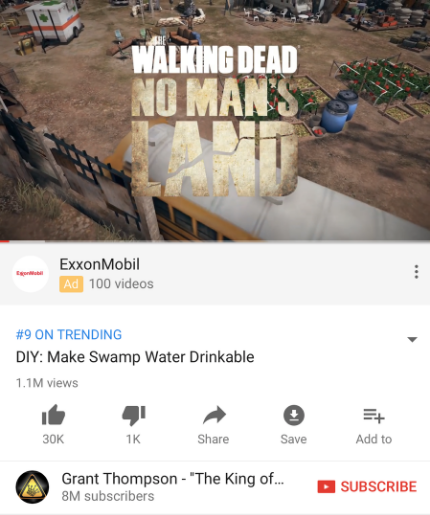