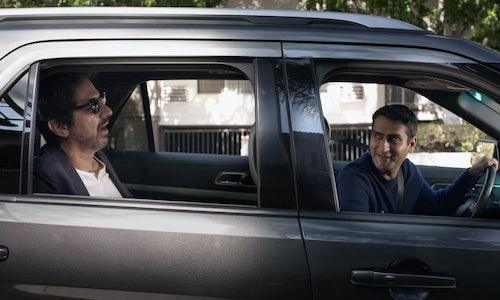 Life in the Laugh Lane: The Big Sick

Comedy Central audiences on social are savvy in pop culture, crave the latest in snackable content, and love indulging in all-the-feels. That's why when Kumail Nanjiani and Ray Romano had a new movie to promote, it was clear that Comedy Central was just the place to reach a core audience of laugh-out-loud viewers.

The objective for our creative campaign was to remind fans that apart from a touching love story, The Big Sick also featured a hilariously epic line-up of comedians that will make you laugh and cry, all at the same time.

To promote The Big Sick across Comedy Central's suite of social platforms, we endeavored to take advantage of our large footprint by creating original content that brought the stars directly to our fans. Breaking through the clutter, we set out to create various video deliverables, all serving an overarching talent-forward thematic, framed strategically with each respective platform in mind.

As understood from the very first trailer Amazon Studios released for The Big Sick, Kumail Nanjiani plays a younger version of himself, combating his traditional Pakistani family whilst living his modern life. Starting out in his career in the Chicago comedy scene, he drives for Uber to pay the bills, which is an ongoing plotline within the film.

Building on this relatable Uber plotline, we created content that shows Kumail in real life, continuing with this side hustle. This creative lent itself to a long form version hosted on YouTube. We also stitched the film's trailer to the back of our video not only to provide context to viewers, but to optimize our content for this platform as we know YouTube's algorithm favors longer form content. The shorter (:60) version was created for Facebook and Twitter, with corresponding captions that are preferable to those viewing on mobile without sound.

On Instagram specifically, we took a different yet thematically aligned approach where a direct address from Kumail schooled fans on oh-so-relatable "What Not To Do As An Uber Passenger" tips. The Instagram Story was live for 24-hours and "swiped up" to our Comedy Central YouTube video as cross-promotion. Driving viewership of the Instagram Story, we used a branded video on in our Instagram native feed alerting fans.

To hit a different batch of fans on our Comedy Central Snapchat Discover, we created custom Snapchat top snaps with Kumail and Ray. These snaps maintained the comedic tone, prompting fans to "swipe up" and engage on the platform. The long form content within the ad units featured both our long form custom video, links to ticketing, and the film's trailer.

Video for Life in the Laugh Lane: The Big Sick 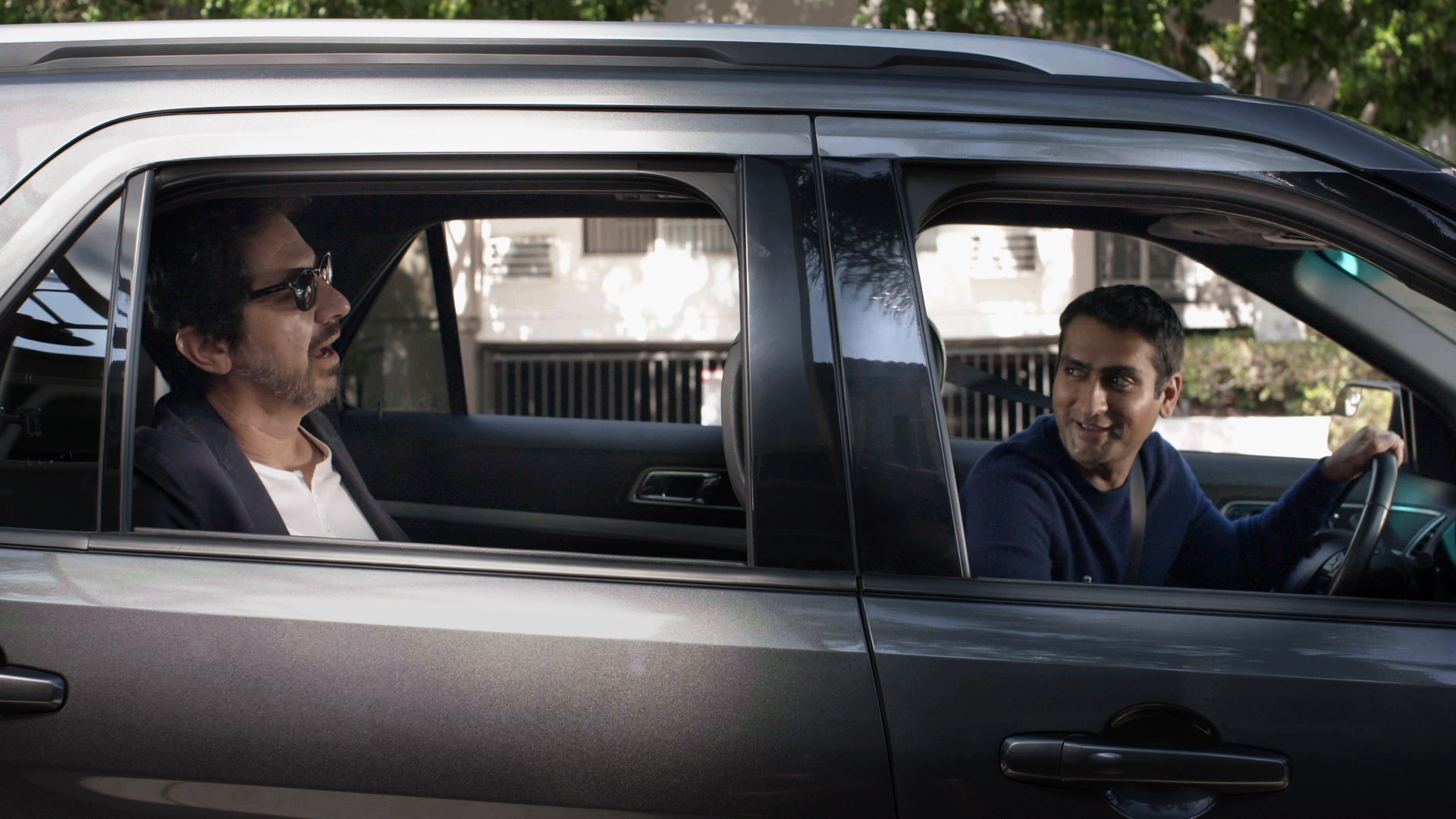