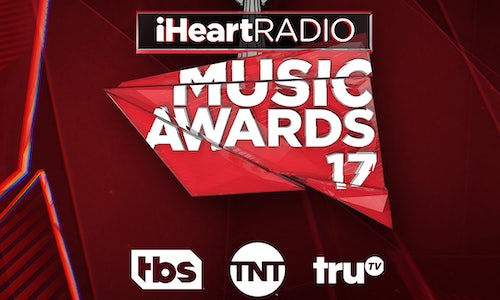 Once again, iHeartRadio kicked off its Awards campaign by connecting with a community of fans unlike any other. Dubbed the "iHeartRadio Social Roadblock Announcement," iHeartRadio's social accounts announced two of the socially voted categories one day prior to the full nominee announcement. iHeartRadio selected thirteen passionate social media accounts, known as "Fan Army Generals," to represent the 13 nominees for the coveted "Best Fan Army Award." These "generals" each released a custom video nominating their favorite artist for the award. This strategy generated a worldwide trend of #BestFanArmy. Once all the nominees were announced, iHeartRadio released a series of reaction videos featuring musicians finding out about their nomination.

The day before the show, iHeartRadio hosted an event in Los Angeles for the selected fan army generals and contest winners. During this celebration of fandom, each fan appeared on Facebook Live to talk about their fan base, while continuing to encourage their fan base to vote.

During the promotional period, iHeartRadio partnered with nominee Katy Perry on a Musical.ly contest that asked fans to create a video to Katy's song "Chained To The Rhythm." One lucky winner was flown to Los Angeles to meet Katy in her dressing room at the iHeartRadio Music Awards.

iHeartRadio utilized new technology to increase social voting, including a trailblazing partnership with Google Home. iHeartRadio was the first award show to feature voice voting via Google Home, which allowed fans to vote for a brand new category, "Most Powerful Female Voice."

The iHeartRadio Music Awards generated a record 165 billion social media impressions, making it the most talked about program of the week. #iHeartAwards even surpassed The Walking Dead and other popular programs, according to Nielsen's social rating.

On the night of the show, iHeartRadio Music Awards related videos were viewed over 13 million times on Instagram alone. Finally, iHeartRadio's Facebook Live on the red carpet attracted over 600,000 views, surpassing Billboard's Live red carpet of the Grammy Awards.

Video for The 2017 iHeartRadio Music Awards 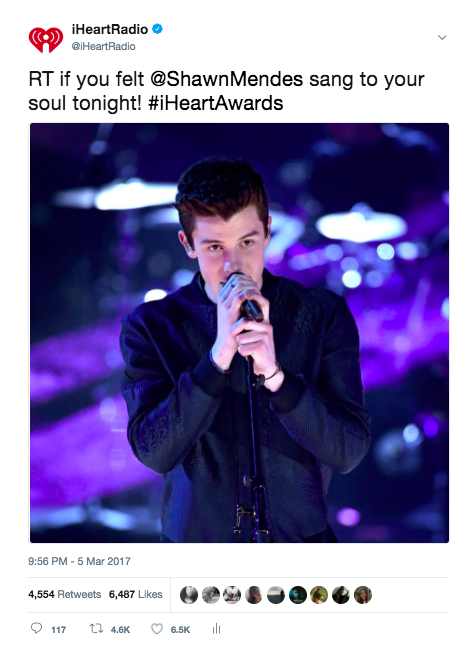 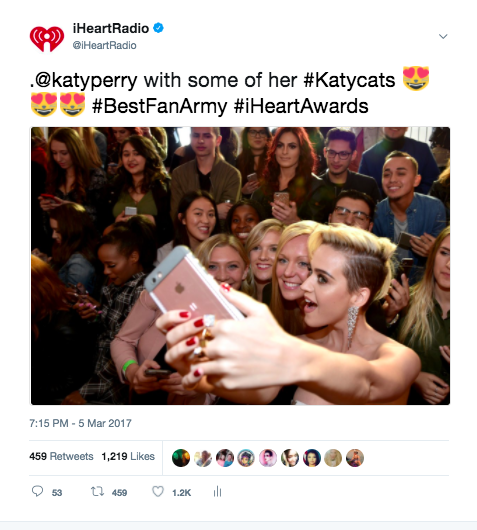 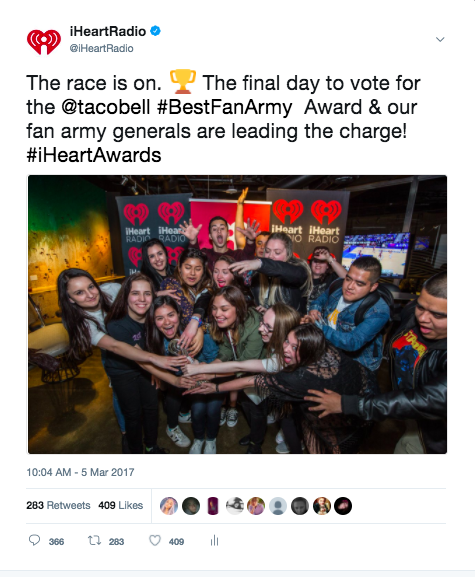 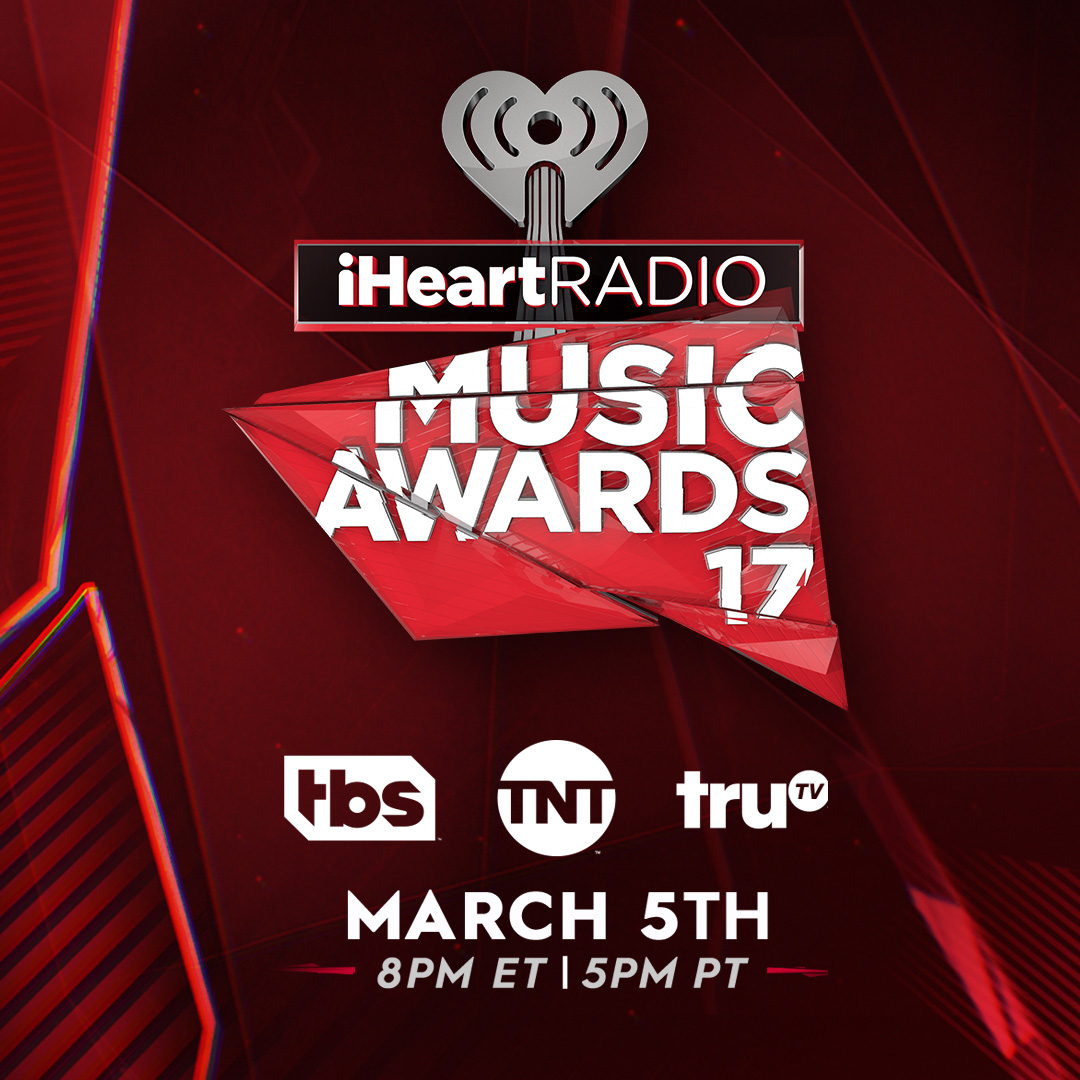