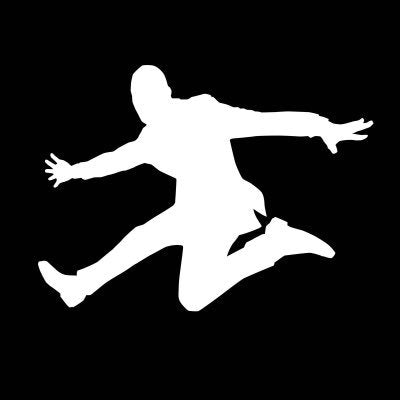 As the screaming face of Old Spice, the gentle giant in Brooklyn Nine-Nine, and host of Netflix’s reality show Ultimate Beastmaster, there really isn’t anything that Terry Crews can’t do. He even helped his son build a hyper-modified gaming computer from scratch, filming and posting it to YouTube. His 1.8M+ Instagram followers can find the NFL-player-turned-actor at the gym, hanging out with his various co-stars, or posting a vintage throwback from his younger days. However, Terry’s finest moments often come on Twitter, like the time a fan wanted Terry’s face on a debit card, but was denied by her bank without his approval. She asked her Twitter followers to help, the post went viral, and Crews responded in an hour, simply tweeting, “I approve. Signed, Terry Crews.” We approve of you too, Terry Crews.