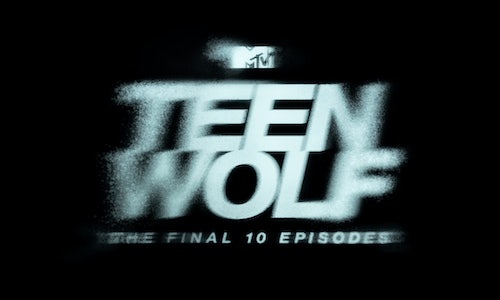 In September of 2017, MTV's hit scripted show Teen Wolf came to a series end. To engage one of our network's largest fan bases for presumably one final time, we provided our audience with nostalgic, emotional content across all of our social platforms. We wanted to rally the entire pack and ask them to come together in order to send Teen Wolf off with the highest numbers it's ever seen while also proving that the power of fandom is at an all-time high for the industry.

The Teen Wolf "Final 10 Episodes" trailer was the most-viewed of the series that did not have any paid marketing behind it. Fans went wild over the cameos seen in the footage — many, many old characters were to return to the show for one last time. To keep the momentum and nostalgia going, we counted down to the final season premiere with animated quote graphics with the best lines from previous seasons. We went behind-the-scenes at San Diego Comic Con, giving our fans exclusive looks at their beloved cast on an almost minute-by-minute basis in the days leading into the premiere. We rolled out digital video across all of our platforms that highlighted fan-favorite ships (such as Shelley Hennig and Tyler Posey), and we released a supercut of an emotional video series called the Roscoe Confessionals — the actors sat inside Stiles' jeep and said their final goodbyes to the show and the fans.

Throughout the season, we provided fans with social takeovers on all of our platforms to give them face time with stars like Tyler Posey, Shelley Hennig, Khylin Rhambo and more. Our fans thrive off of their connection to the cast and the show, and we wanted to give them every opportunity possible to take home a piece of Teen Wolf. We conducted flock-to-unlock giveaways every single week, allowing fans to have the chance to win lacrosse jerseys, license plates and other beloved props from the set of the show.

In the days leading up to the series finale, we released the individual videos in the Roscoe Confessionals series that had only been seen in snippets from the supercut. These videos were raw, emotional and very, very real. The fans ate up this content — they were not ready to say goodbye. We had Holland Roden digitally sign some of the best fan art out there on Twitter, and showrunner Jeff Davis did a live Twitter video Q&A to answer the fans' final burning questions.

Throughout the entire final season run, our social accounts were providing both episodic and nostalgic content to the audience. We fan-girled with them when Scott and Malia had their first kiss, we cheered in excitement when Jackson returned to the halls of Beacon Hills, and we cried (many, many tears) when the pack took their final steps into the moonlight during their last scene.

This social and digital campaign encompassed six year's worth of memories into a few short months, leaving fans feeling at peace with the fact that Teen Wolf was no more.

The final season's trailer saw over 4M views, making it the highest-viewed trailer that did not have any paid promotion behind it. Teen Wolf and Dylan O'Brien were the most-tweeted-about topics at San Diego Comic Con and the cast was also honored at MTV's Fandom Fest by receiving the Icon Award.

Every single one of the final 10 episodes saw #TeenWolf trending in the U.S. on Twitter, and additional episode-specific hashtags trended each night as well. Our flock-to-unlock giveaway hashtags occasionally saw over 18K uses in one night.

The supercut and individual packages of the Roscoe Confessionals saw over 2.1M views, earned over 5.1M impressions and had over 368K total engagements on Facebook alone.

We ended the season with over 565K engagements on Twitter for the series finale episode, making it the most-tweeted about episode in the history of Teen Wolf. Lastly, Teen Wolf was the #3 most buzzed about television show this year based on Instagram's 2017 Year in Review. 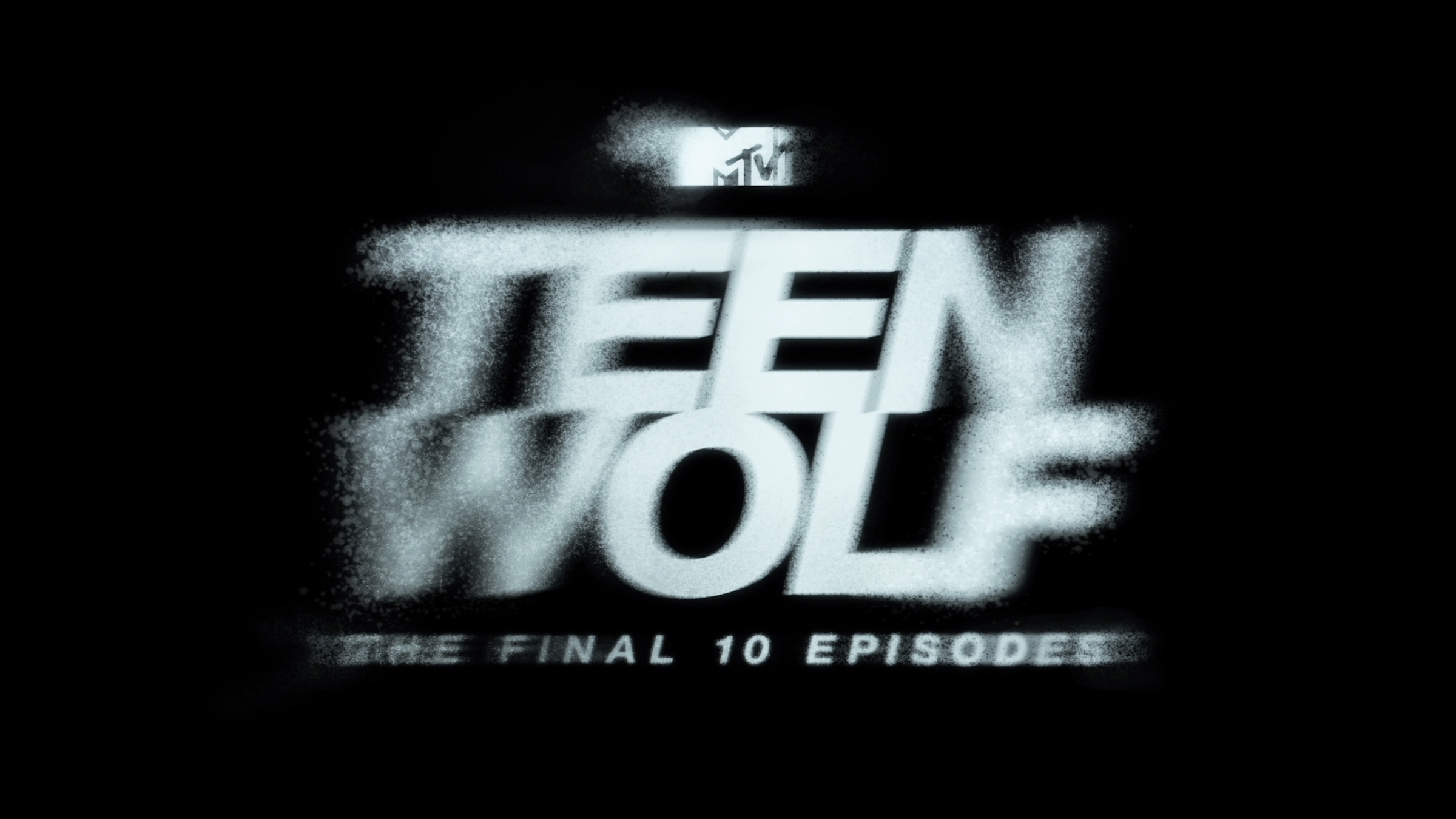