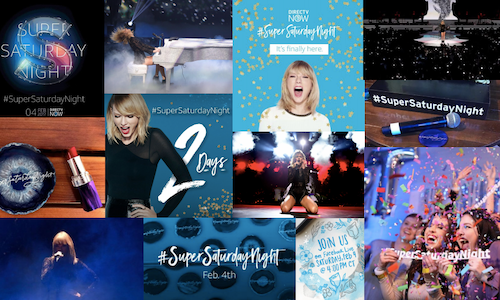 Taylor Swift NOW (TSN) is a video catalog on DIRECTV, DIRECTV NOW, and U-verse and is the ultimate video destination for every Taylor Swift fan. The Video On Demand content is organized in themed chapters, and showcases videos, concert performances, behind-the-scenes footage, and more from the Taylor Swift archives.

Our specific business objectives for the partnership include:

In Nov. 2016 it was announced that Taylor Swift would headline the DIRECTV NOW Super Saturday Night in Feb. 2017 and the TSN channel launched the following month. Our specific marketing objective for the Super Saturday Night campaign was to entice Taylor's fans and general audiences by bringing them closer to one of the world's biggest artists and provide exclusive access and coverage of the event. The performance was filmed and edited for debut on TSN in March 2017.

Fans were blown away by Taylor's concert and were quick to thank AT&T and DIRECTV NOW for their experience. 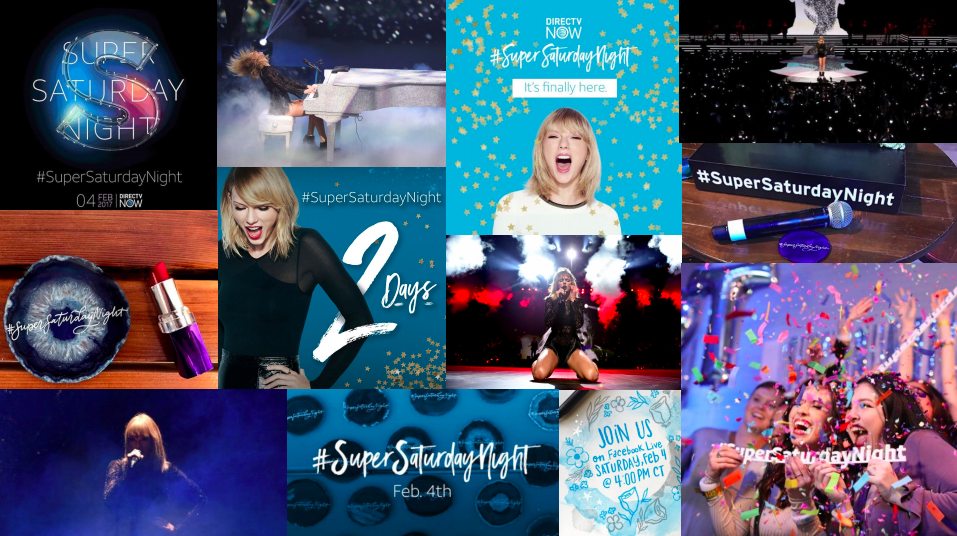