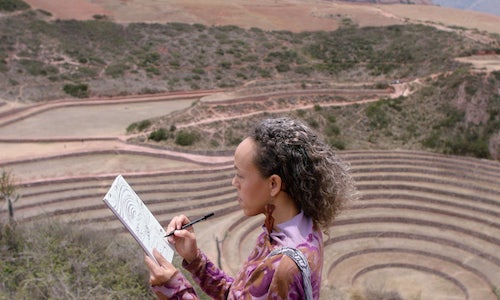 To seek to expand our horizons and to see the world is human nature, and to invite the opportunity for inspiration, we must travel. Exploring new places and seeing new things frees us from the everyday and enables us to see the world in a new light.

Artists are often veteran and constant travelers. Learning more about the world around them is an important part of the artistic process and we wanted to showcase some of these individuals and learn about the inspiration they receive from their wanderings. As a brand, we wanted to give viewers a glimpse of some of the amazing locations they can experience as a member of our Marriott Rewards + SPG loyalty programs and to showcase the power of our loyalty members' experiences as an invaluable asset in order to follow and fuel their passions.

The series was designed to go deeper in telling new loyalty members' stories — specifically, stories about finding their moments of artistic fulfillment through travel. In each episode, the artist embarked on a purposeful journey and then created an original piece of artwork inspired by their voyage. We launched the series at Art Basel Miami, where we revealed each artist's work to a global audience, celebrating their journeys and putting their story and works at the center of the art universe. Our ultimate goal was to expose these artists and their stories to a broad creative and sophisticated demographic, one that accurately reflects the ethos of our loyalty programs.

In 2016 and 2017, we told consumers around the world about the benefits of loyalty to Marriott through the experiences of real members. With 30 brands in over 110 countries, loyalty to the Marriott portfolio enables travelers to be truly present wherever they go, enriching their travel experiences.

The StoryBooked documentary short series goes deeper in telling new member stories—stories about members finding their travel moments of fulfillment through their art. In each episode the artist took a purposeful journey and then created an original piece of artwork inspired by that journey that we revealed as the end of each episode. In addition, we launched the series at Art Basel where the art was revealed to a global audience, celebrating their journey and putting their story and works at the center of the art universe. The series was released to a wide audience through a paid media plan including digital, social and theatrical.

The campaign garnered over 16 million viewed impressions via earned, owned and paid placements, including: Marriott's brand & loyalty channels and in-room programming; through theatrical exposure via Spotlight Cinema Network; and a multi-platform OTT release from NewBuzz TV.

Exhibition on Spotlight Cinema Network represented the top independent film and luxury theaters in the country and is concentrated within the top 25 US markets with an audience that is 95% over 21 and are likely to be upscale, educated adult consumers who are frequent leisure travelers, exactly our target audience. Estimated in-theatre views/impressions via Spotlight was 285,714 during a one-month engagement.

NewBuzz TV (http://www.newbuzztv.com) is available in 51 countries on all Roku, AppleTV (v. 4) and Amazon Fire TV devices, as well as Smart TVs and via the Web with a combined audience in the millions.

All in all, the exhibition program combined a high quality viewing audience with strong overall numbers. 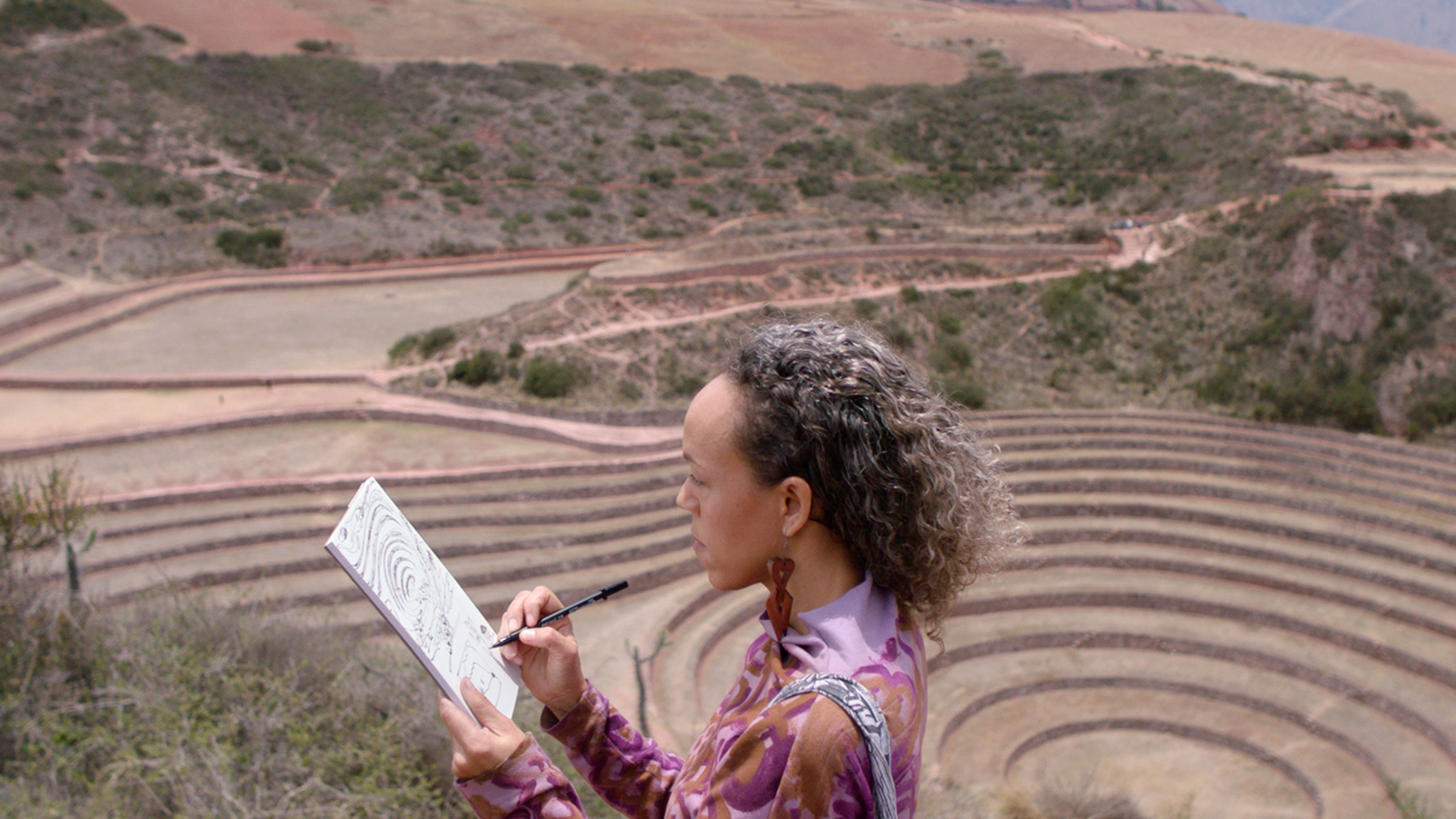 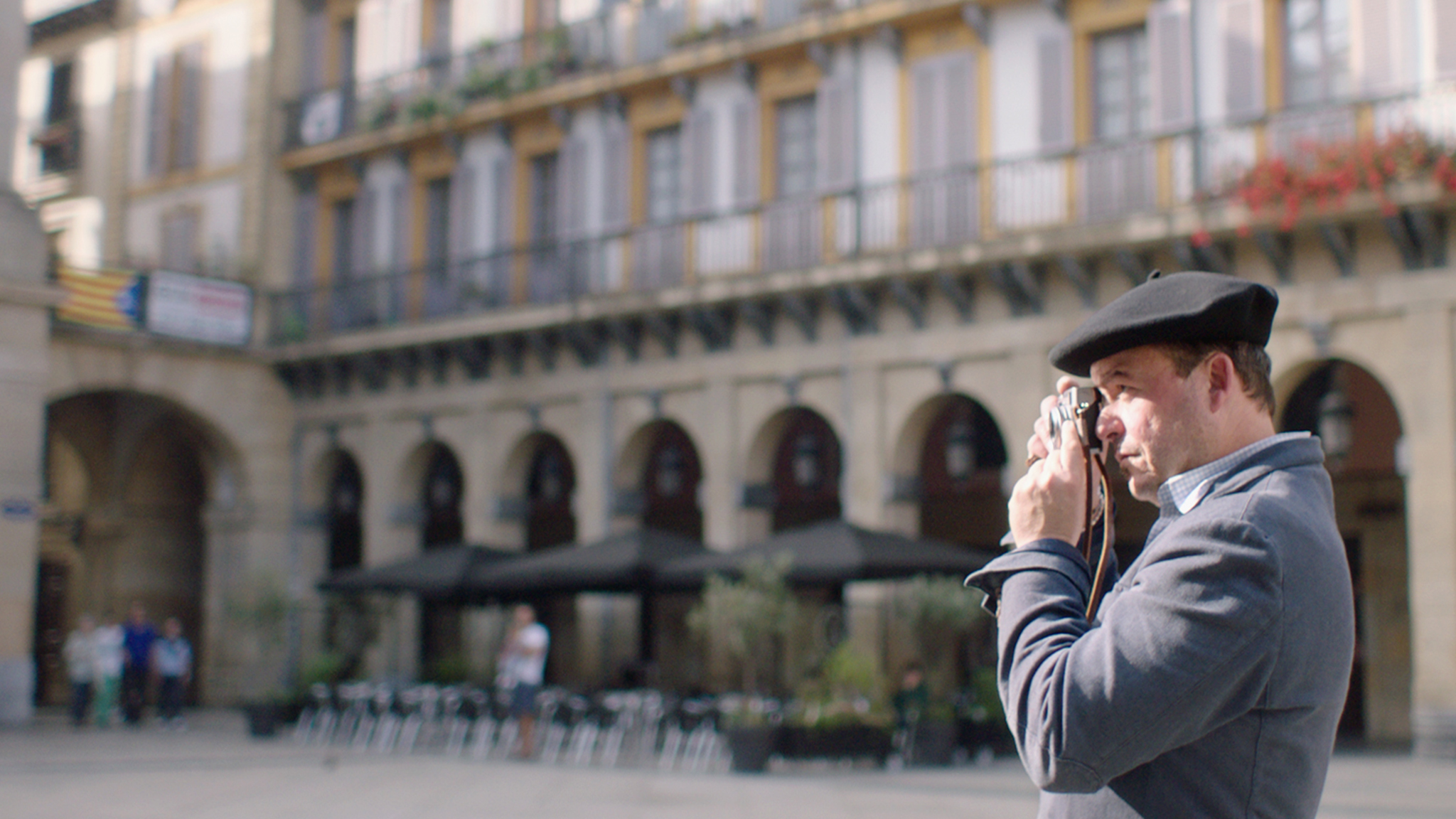 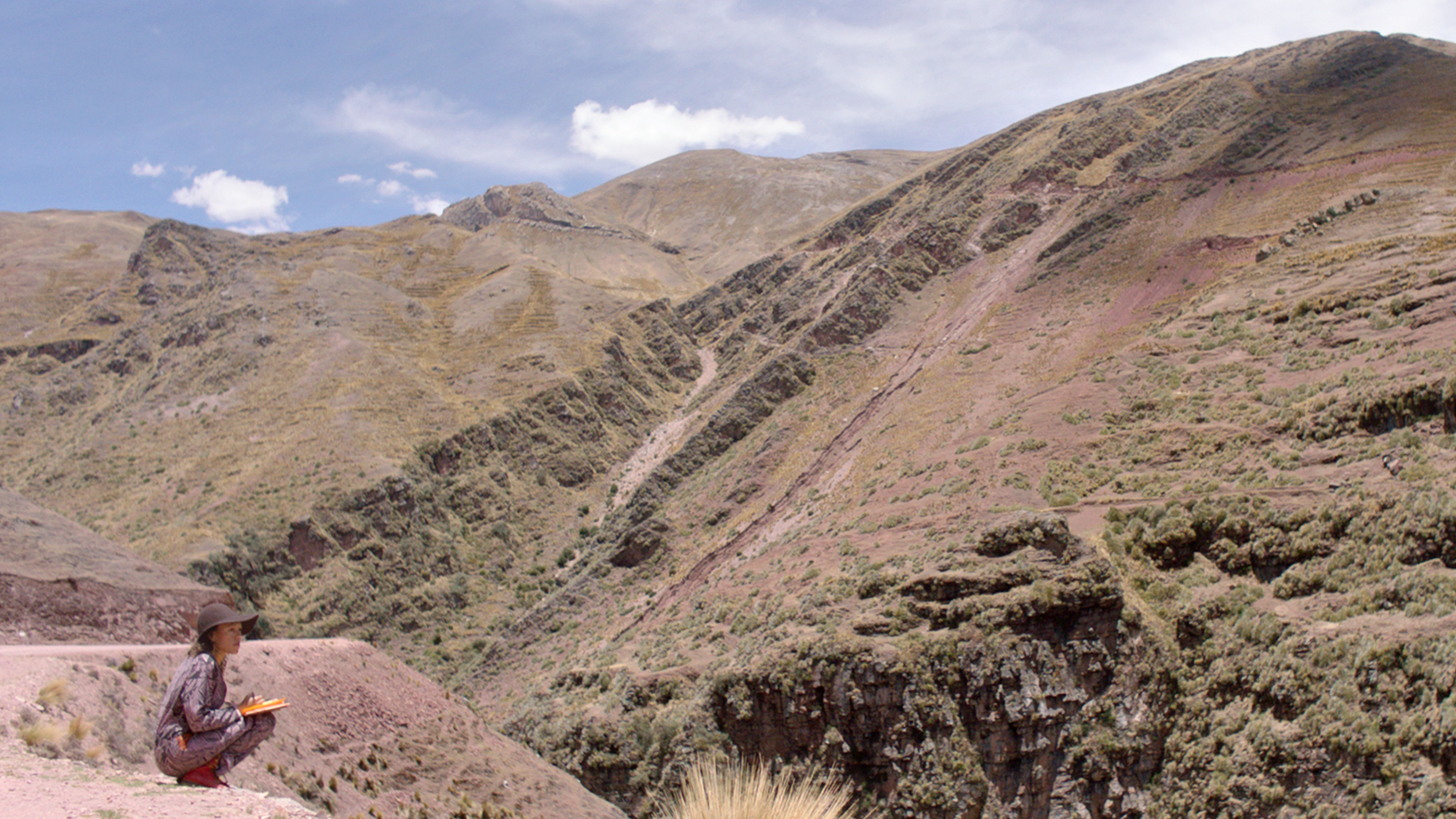