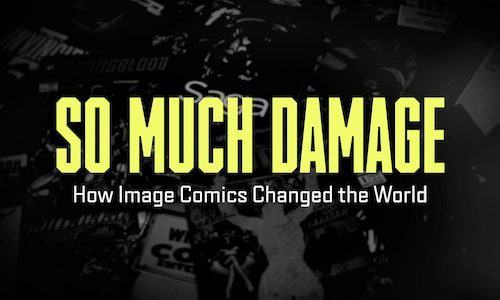 So Much Damage: The History of Image Comics

Our goal with this project was three-fold. First, display SYFY WIRE as a leader in premium video coverage of the comics industry. Second, highlight the brand's commitment to in depth, oral history style reporting. Third, showcase our commitment to long-form, high quality, documentary style video content.

Most comic coverage is focused only on breaking news or opinion pieces, but rarely on the impact of the industry on the greater cultural landscape. Our oral history approach to the founding and evolution of Image Comics was deliberate as both a distinct form of comics coverage, and a proof point for SYFY WIRE's commitment to showcasing the larger impact "geeky stuff" has on our world. Over the course of the five episodes in this documentary, we used first hand accounts with key Image Comics creatives, alongside original reporting, to show how Image Comics changed the business of comics publishing, the kind of stories the medium tells and how the film and television industry was altered as a result.

This was the best performing video series ever for SYFY WIRE. The average view duration for this series was over double what our other video output produces. In addition, this helped further brand SYFY WIRE to the consumer and the industry as a place for premium original reporting. This has opened a lot more doors for current and future projects which would not have been possible before we released this series. 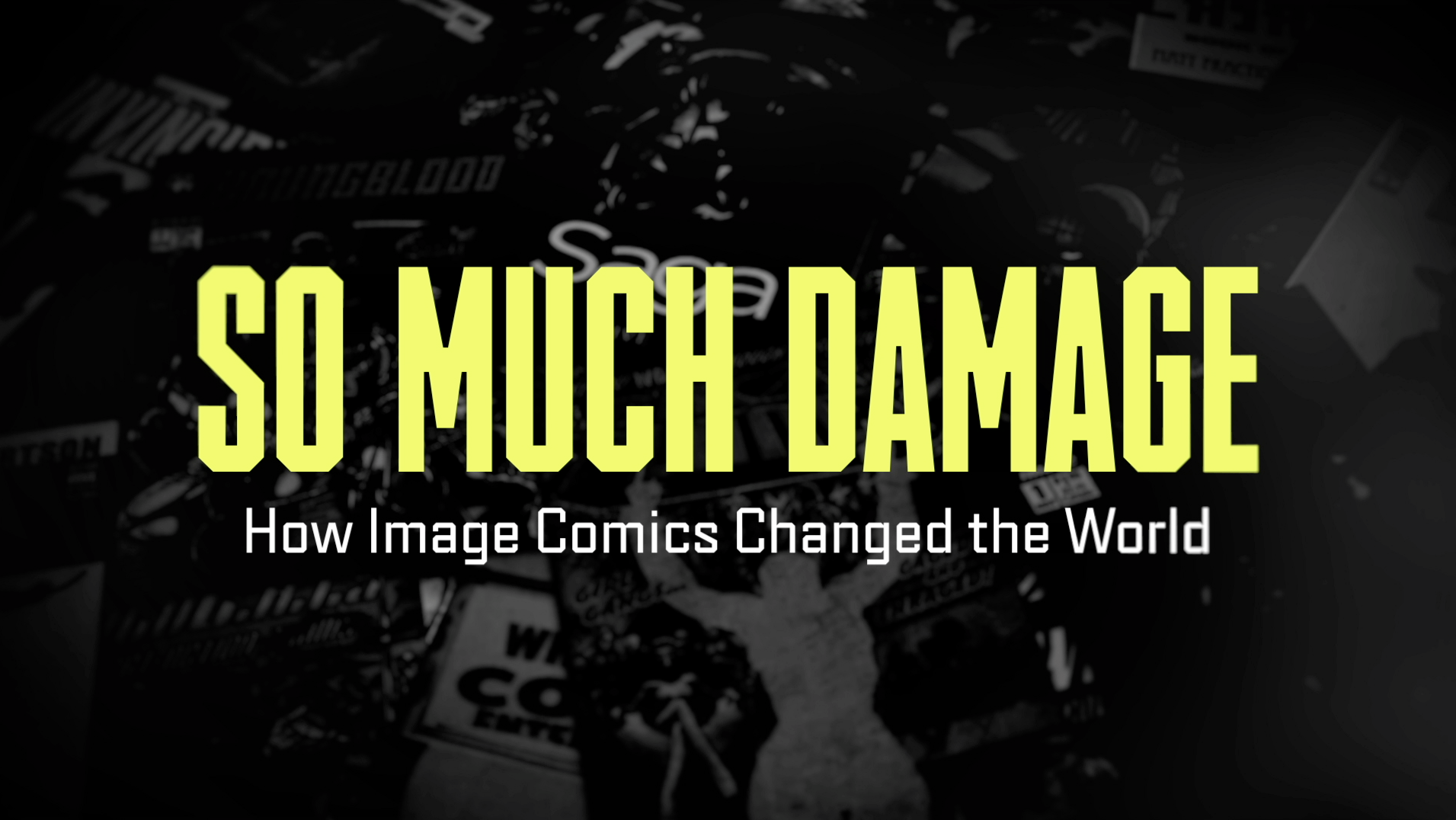