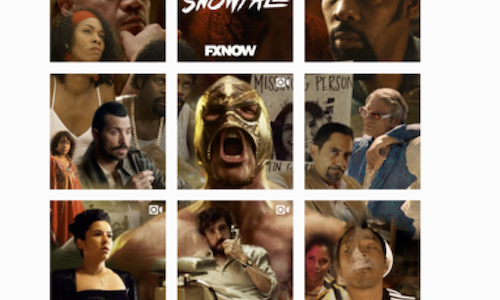 When the game is rigged, rewrite the rules. To promote the first season of FX's period drama Snowfall, we wanted to take the marketing straight back to the source: 1980's South Central. It was important that the campaign hit the fun nostalgic tones while also exposing fans to the historic, gritty world behind the rise of crack cocaine. Just like Franklin Saint, Snowfall's kingpin-in-training, fans were going to quickly realize the serious realities that hit once you fall from the high of the drug game.

To hit the proper marks throughout the season, we set our Instagram campaign into stages: the launch would be bright and vibrant with just a hint of grit, enticing fans to engage with the content and enter the world of the 1980's. Unique music, color and text were added to graphics and videos, welcoming fans back in time. Once the period was set, it was time to level up with our story. Moods became darker, and so did the content.

As our characters delved deeper into the world of crack cocaine, weekly quote videos, illustrations and infographics followed suite, mimicking the gritty aftermath of the epidemic itself. A custom Instagram mosaic became the final piece that rolled out after the season finale. That way, fans could look back at the progression of the story on our feed and see just how much this drug took the world by storm.

By the end of its first season, the Instagram page became one of the pillars of the Snowfall social campaign. The page a loyal and engaged following in its first season, and cast members shared assets to their personal pages week after week. With season two in production and quickly approaching, the Instagram feed has quickly turned into a hub for behind-the-scenes exclusives as our young and eager cast posts daily. Needless to say, the fans are already craving their next fix. 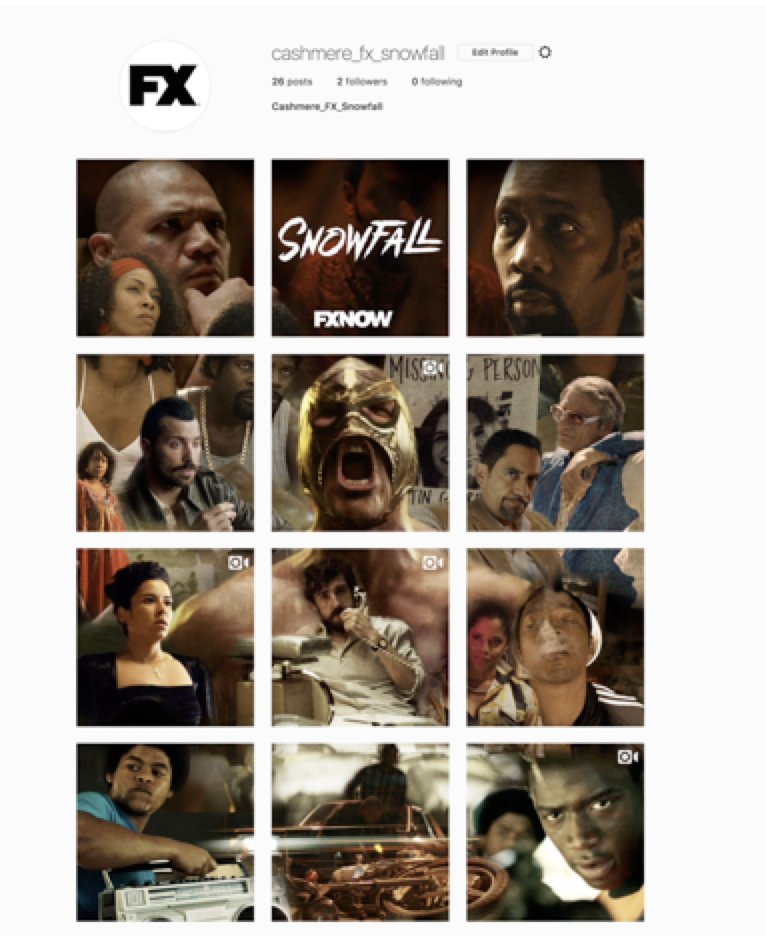 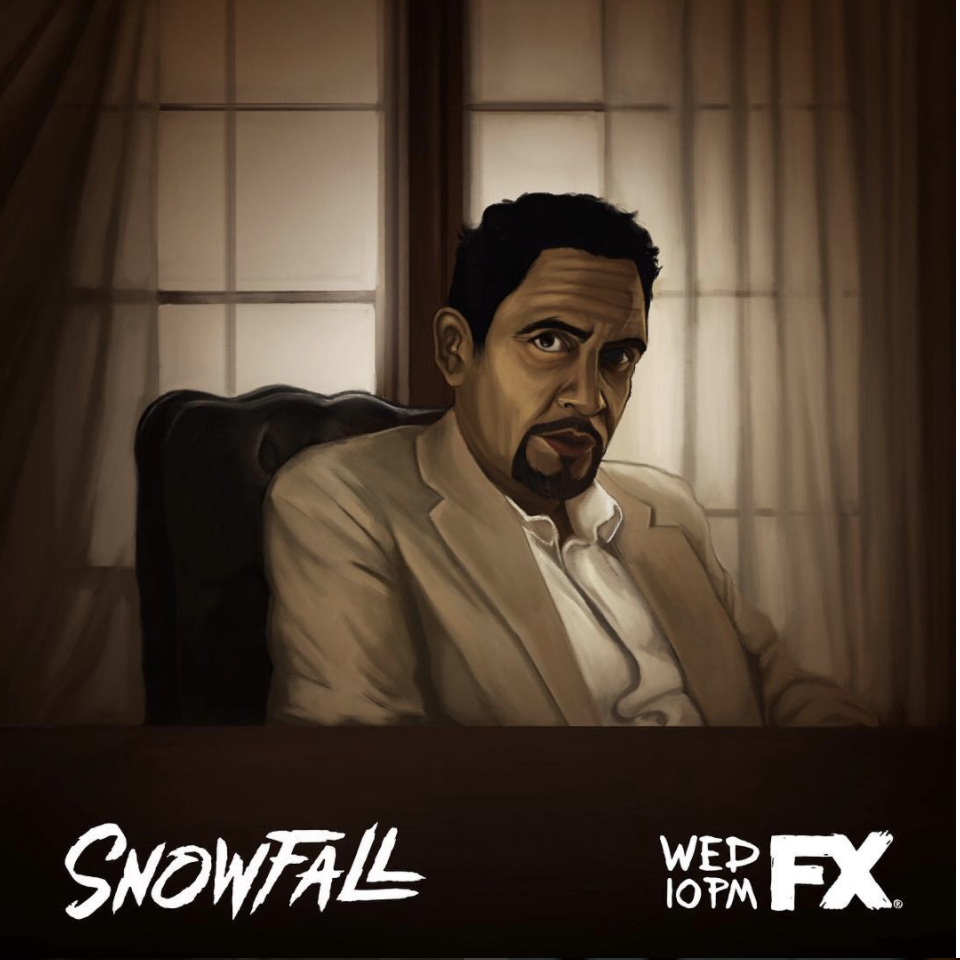 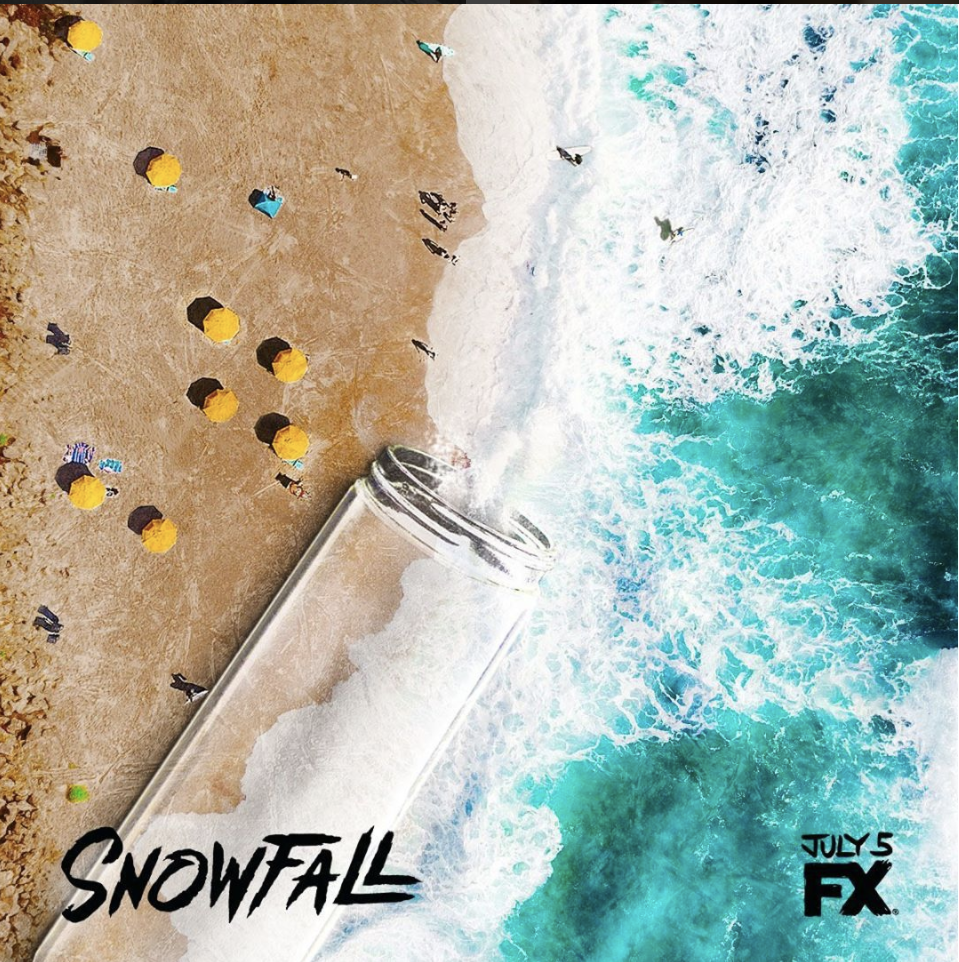 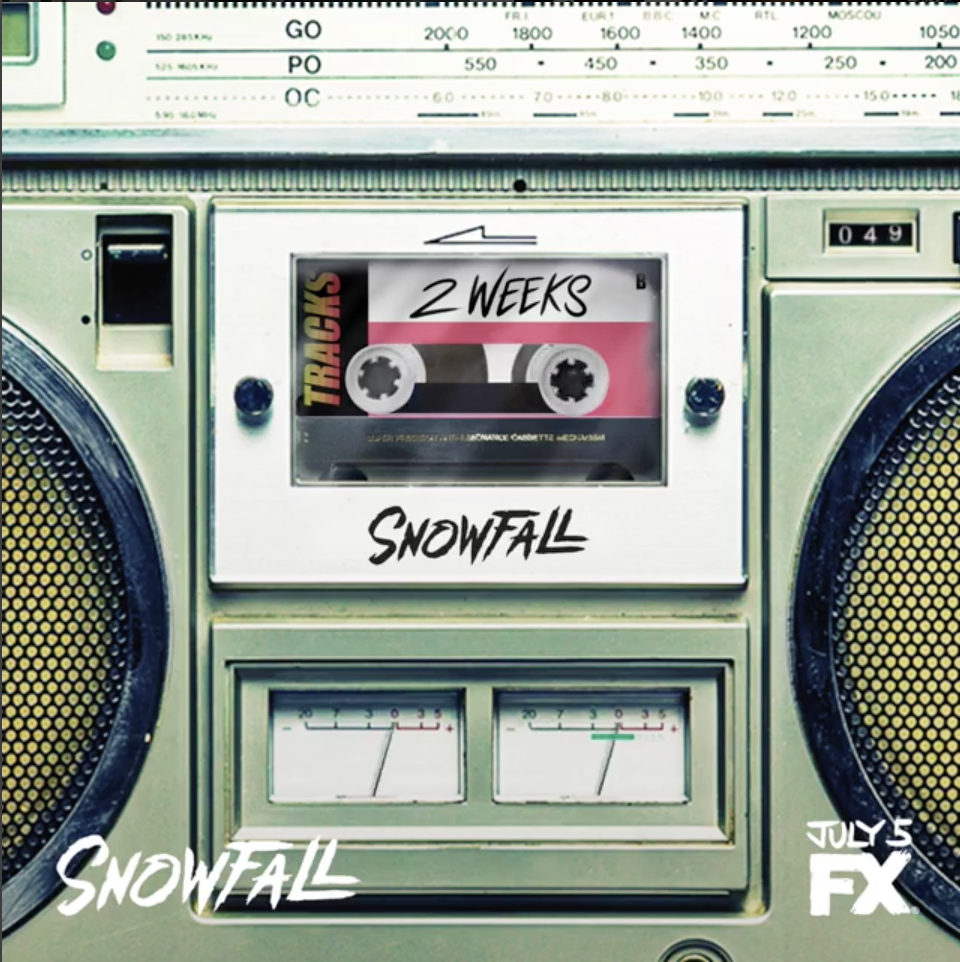 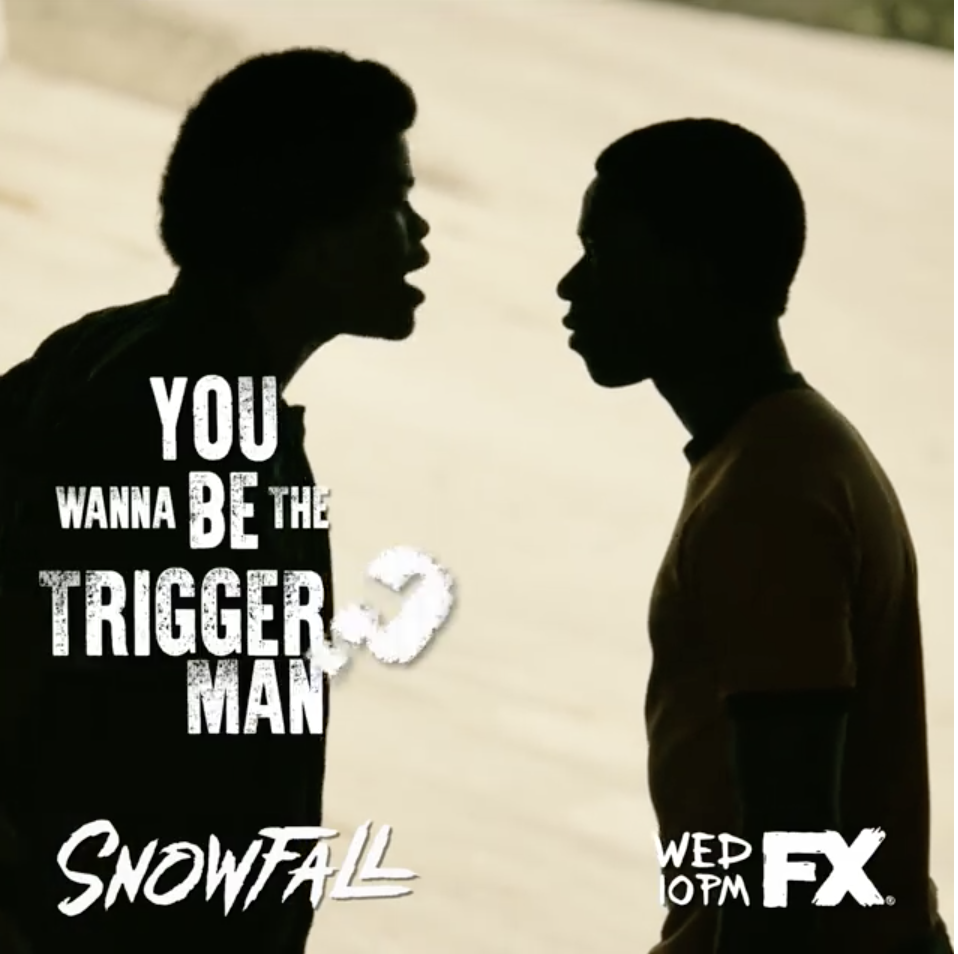