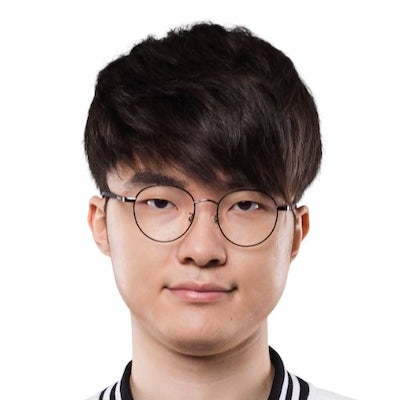 It’s likely that Faker had the single biggest year in the history of Twitch streamers in 2017. Before joining the platform, the South Korean gamer dropped out of high school to pursue a career playing League of Legends, becoming part of the SK Telecom T1 team and winning over $1M in prize money from various competitions around the world. But, in 2017, he decided to take his talents out of the real world and show off his skills online, making headlines across the gaming industry when he broadcast his first Twitch stream in February. After doing so, he quickly shot up the ranks, developing the 34th biggest following on the streaming service. While his impressive follower count exceeds the 1.1M mark, what’s more amazing is that he gained them all in a mere 11 months.