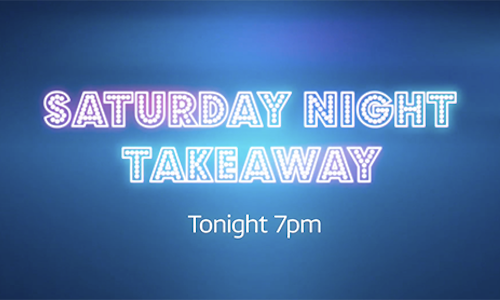 Welcome back one of ITV's best and most loved entertainment shows - Ant and Dec's Saturday Night Takeaway.

Saturday Night Takeaway is full of variety and feels like 'there's something for everyone'.

The entire show is jam packed end to end with pure unadulterated fun and energy which we needed to encapsulate in a social campaign.

The on air idea was to use graphical overlay of words on extroadinary scenes to describe key parts of the show.

The momentum for this built and the words became longer and faster.

We took that thread into the social campaign and the only thing there was for it was to create "ITV's Longest Ever Hashtag" But.... we didn't want to create it ourselves, we wanted the fans to do it with us.

This was important to us as Saturday Night Takeaway is built on the preminse that it's not just about Ant and Dec, it's about their audience and they involve them right the way through the show. We were now going to involve them in the social campaign.

We asked our fans to send words in to describe Saturday Night Takeaway. We kicked it off by posting a video of Ant and Dec asking for people to send us a word... it could be as silly as they wanted. In fact, the sillier the better. We would then create the longest ever hashtag and Ant and Dec would attempt to recite it.

The fans went mad and we posted updates along the way of the boys trying to say the words.

Not long before the show launched we posted the video of Ant and Dec reciting the whole thing in one take. The nation were now ready for one of the most popular programmes on TV.

On the day of launch we took over the ITV Twitter feed and posted the hashtag across ten tweets tweets and with 2,000 characters. It was a takeover like no other.

Video for Saturday Night Takeaway - The Longest Ever Hashtag 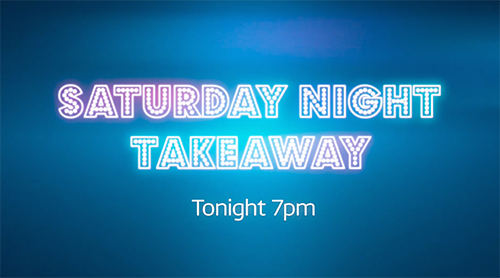