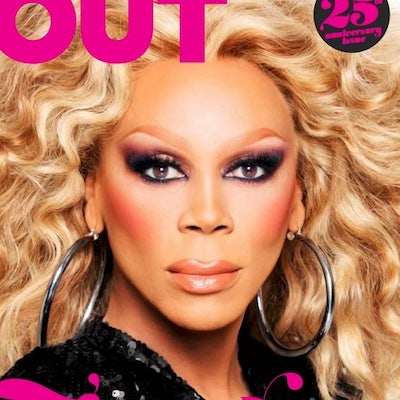 RuPaul once said, “If you can’t love yourself, how the hell are you going to love somebody else.” If there’s ever a statue built of America’s favorite, funny, fabulous drag queen, that quote will certainly be engraved on it. One can run out of adjectives describing RuPaul, who showcases America’s next drag superstars as host of RuPaul’s Drag Race. She raises the bar for drag queens, and has used social media to raise awareness of the LGBTQ community among her millions of followers, in both serious and hilarious ways. While some haters consider her controversial, her ratings tell another story—the 9th season of Drag Race premiered with its most-watched episode ever. It featured another fabulous lady, @ladygaga, which of course trended bigtime on Twitter.