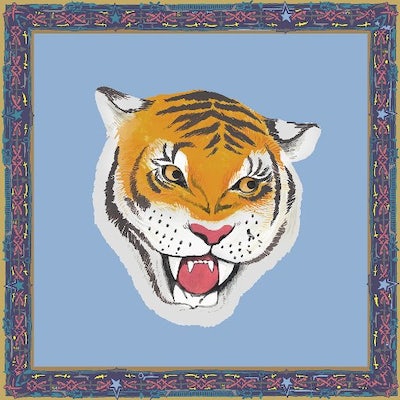 Riz Ahmed is one of Hollywood’s hottest actors, appearing in huge film franchises like Star Wars and the Bourne series alongside his Emmy-nominated turn on HBO’s Girls. But his role in HBO’s The Night Of is what made him the first Muslim and first South Asian man to win an Emmy for Lead Actor. Beyond acting, Riz is also half of the Swet Shop Boys, a rap duo with former Das Racist member Heems, who's 2017 world tour included a stop at the massive Coachella festival. As an activist, Riz uses his popular Twitter and Instagram feeds to raise awareness and money for refugees around the world. He even spoke to the British Parliament about providing more help to refugees in need. These efforts earned him the cover of this year’s TIME 100 issue, which lists “The Most Influential People of 2017.”