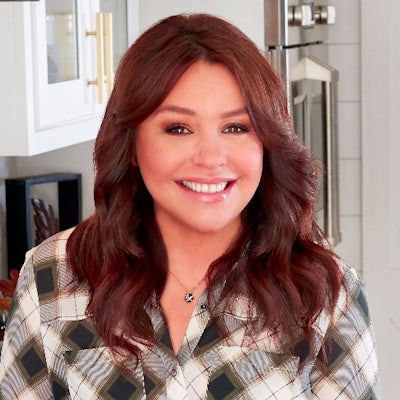 What is there to say, other than she’s Rachael freaking Ray! TV personality, celebrity chef, businesswoman, author, and Emmy winner, Rachael was busy in 2017, appearing as herself in the HBO series Crashing, and in the infamous Emoji Movie as the quick-talking, hard-selling Spam. She also gained nearly 200K followers over the course of 2017 by posting some of the most mouthwatering meals on Instagram (as well as the occasional adorable dog pic). While running The Rachael Ray Show and the monthly magazine Rachael Ray Every Day, she also somehow found time to return for the 3rd straight year to host Worst Cooks in America. Even with all that, her 4.4M+ Twitter followers can’t wait to see what she’s cooking up next.