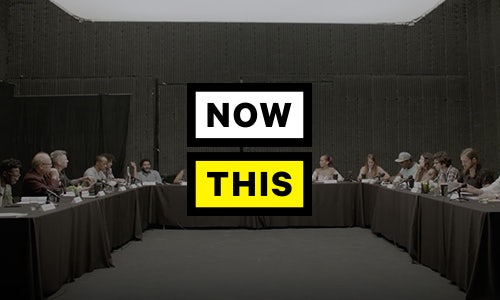 NowThis exclusively unearthed the full screenplay for Stephen K. Bannon's much talked about but never-before-seen rap musical. This formed part of the leading social news brand's in-depth reporting on a key Presidential adviser. By performing the table read and creating other videos on the subject, NowThis was aiming to both educate and entertain our audience about a person who has had a key role in shaping the debate in the U.S. We were aiming as part of our broader digital video storytelling approach to advance the conversation and raise awareness with our younger, millennial audience about one of the most controversial and mysterious figures in the Trump White House.

NowThis brought the screenplay to life with a fusion of a unique cast, treatment and the innovative production flair that has made it the no. 1 social news brand in the world.

Bannon's rap musical was about the 1992 L.A. Riots, based on Shakespeare's Coriolanus and follows the lives of Angelenos in South Central Los Angeles as they navigate racial tensions amidst the growing chaos consuming the city. The fit between the core editorial issues for a NowThis audience - of race in modern American society, and the examination of the new administration - made this a unique opportunity.

Aside from the exclusivity of the material, NowThis created an online hub for all of its original news coverage and content which includes the table read of the script; exclusive interviews with members of the cast; an exploratory video digging into the history of Bannon's Hollywood ambitions; and a three-part, previously published series entitled "Who is Steve Bannon?"

This innovative event featured an exceptional level of follow-up from other publications - a testament to its exclusivity and flair. Those covering the rap musical include the Washington Post, IndieWire, Vanity Fair, Rolling Stone, Refinery 29, The Independent, Vulture, The AV Club and the Huffington Post.

Perhaps one of the most perceptive comments on the contribution, though, came from one of the cast members themselves. As one cast member said, "It's pretty eye-opening to imagine Steve Bannon writing this. People need to see it to believe it."

NowThis did exactly that - showcasing the rap musical in a unique digital format, and using its unique reach garnered through social video to put on one of many major original productions in 2017.

Why did a man with links to white nationalism put on such a musical? We can't say for sure, but as Shakespeare himself wrote in Coriolanus, "there is a world elsewhere." Through this project, NowThis brought that world to life. 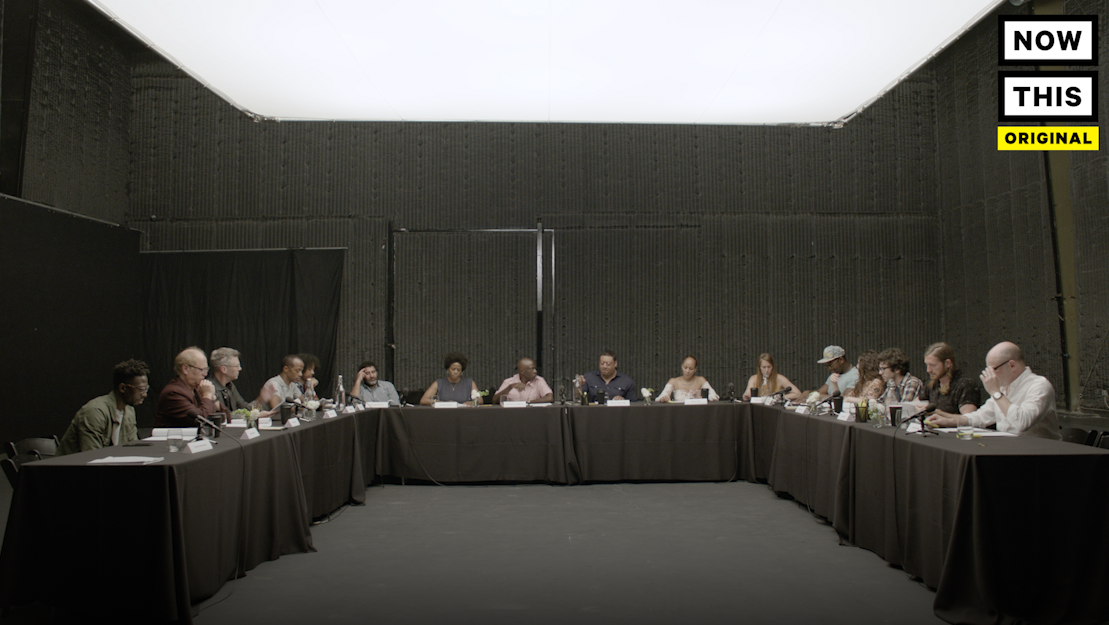 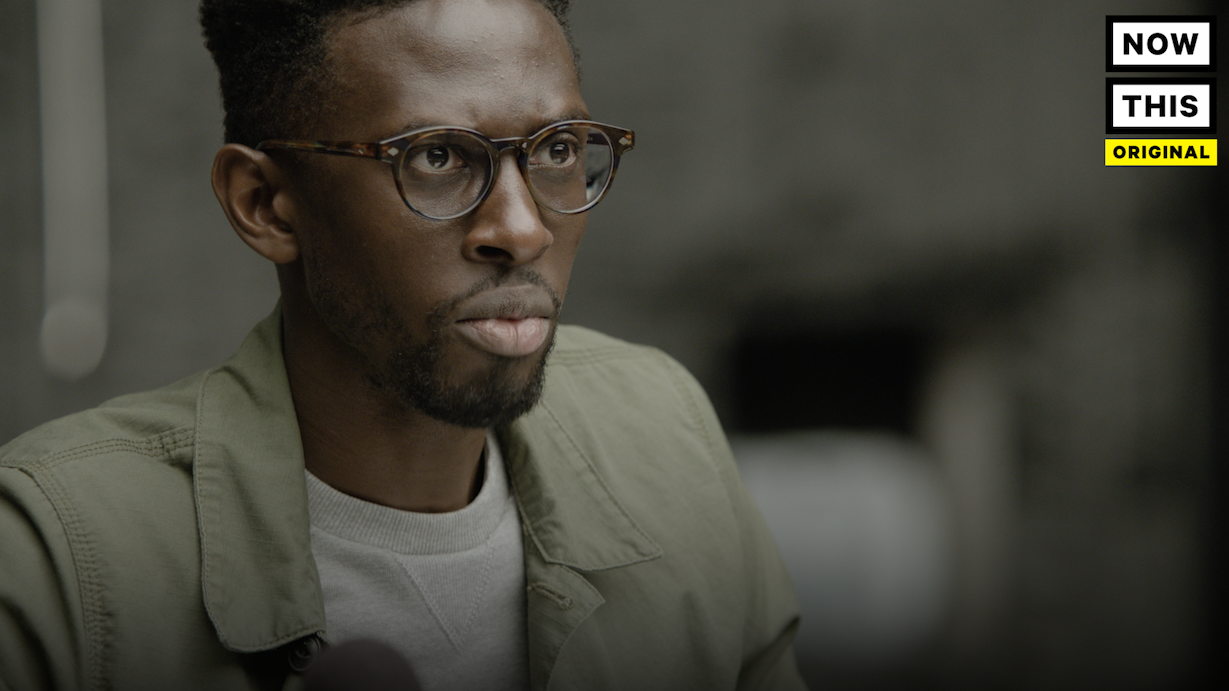 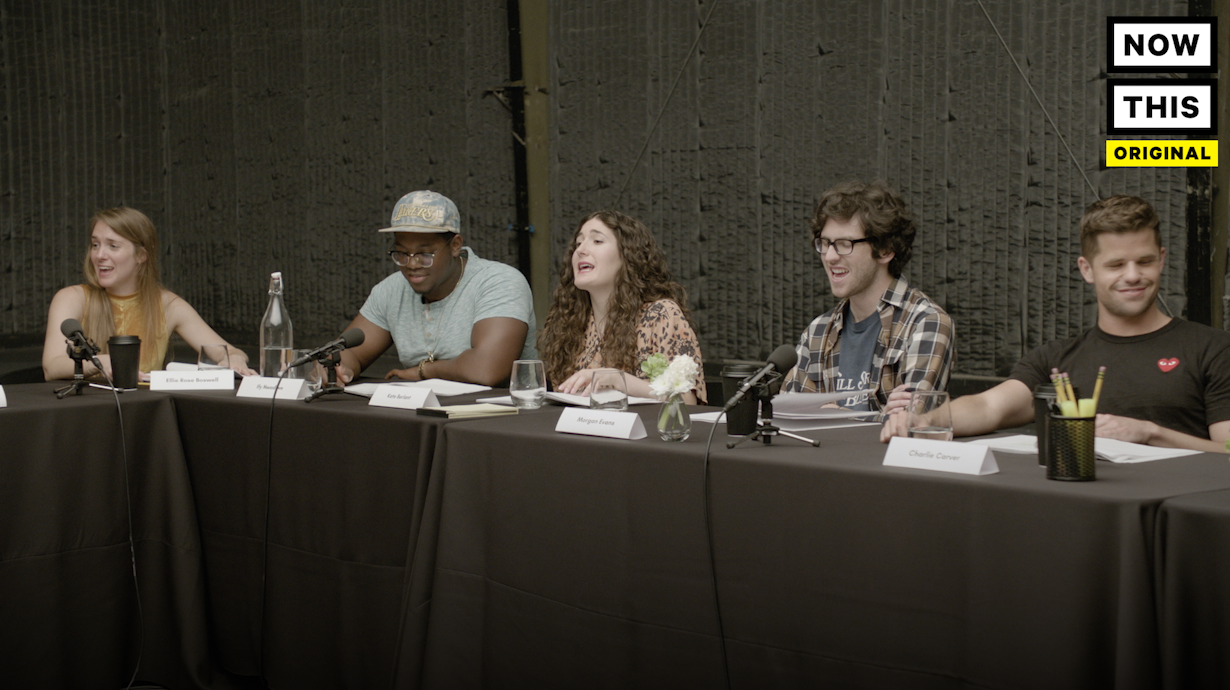 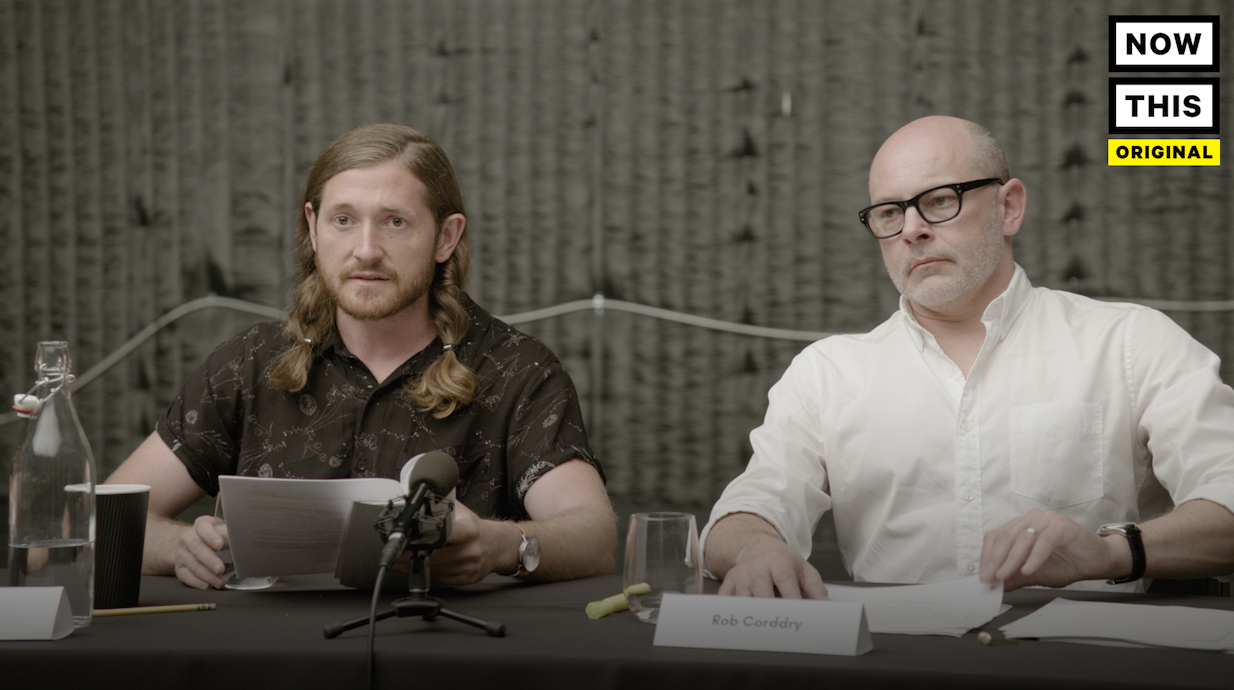 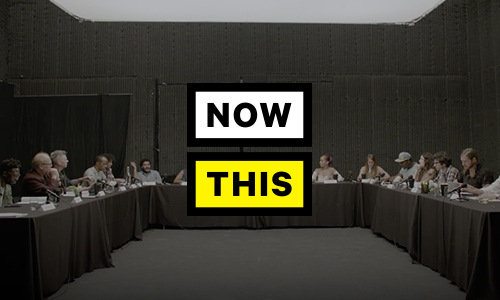