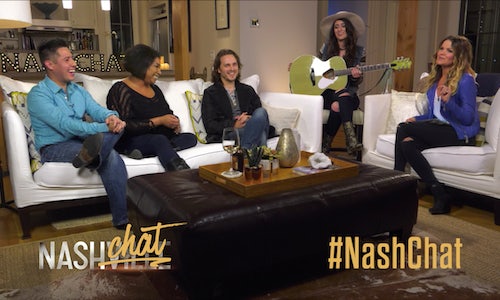 After 4 seasons on a different network, hit TV drama "Nashville" moved to its new home on CMT with all new episodes. This not only created a challenge to migrate the show's dedicated "Nashie" community from ABC to CMT, but also allowed CMT the opportunity to create an immersive fan experience for the dedicated viewers that had mobilized to save the show. CMT wanted to super-serve the fandom by providing Nashies with a platform to interact with the cast, as well as collectively discuss each week's episode of the linear program, reinforcing awareness of the show's new home and sustained viewership.

NASHCHAT is an interactive digital companion to CMT's premium music drama "Nashville" – programmed to go where the fan conversation happens: on social media. As a Facebook Live aftershow series, NASHCHAT is formatted to dissect, discuss, and debrief the pivotal moments from each of the 22 episodes on #NashvilleCMT to fuel the conversation and bring fans deeper into the world of the show. NASHCHAT is programmed to drive urgency for viewers to tune in live, join the discussion, and bolster the show's monetized viewership ratings amidst intense competition from catch-up streaming partners.

Anchored by Amy Brown (@RadioAmy), co-host of nationally syndicated radio program "The Bobby Bones Show," each episode of NASHCHAT welcomes cast members alongside a handful of Nashies and an emerging singer-songwriter to perform live music (a very Nashville, and "Nashville," touch).

NASHCHAT invites fans to relive the night's biggest, most shocking, and emotional moments and get a behind-the-scenes peek at where the show is going next from the cast and creators.

The multi-cam livestream series has all of the polish of a linear aftershow including clips, animated graphics, and produced packages at a fraction of the cost, crew size, or footprint – all while keeping the focus on social engagement. In addition to traditional Facebook Live engagement (e.g. comments, fan Q+A), NASHCHAT profiles a superfan each episode to bring fan appreciation into the show itself.

For CMT's entry to the aftershow space, it was essential to replicate the fan viewing experience and create a dynamic, intimate setting where superfans and new fans alike could share in laughter and tears: the NASHCHAT house, which hosted the weekly "Nashville" watch party gatherings. A few special episodes took the show on the road to give Nashies access to unique locations like the famed Ryman Auditorium, Hard Rock Cafe, and other "Nashville" filming locations.

Furthering social engagement and fan immersion, the show has a cohesive multiplatform strategy:

"Nashville" was a game changer for CMT, which ranks as the network's highest rated and most-watched original series in network history. The Nashie community banded together to generate record-breaking numbers for both the show and CMT, catapulting the network to its (now) 13 consecutive months of year-over-year ratings growth among Adults 18-49 and Women 18-49 in Total Day earning its best year since 2014. Furthermore, the series shone a bright spotlight on the network and drove network sampling from valuable occasional viewers.

The fans were the real winners! In addition to the Nashies who tuned into the Facebook Live streams, many of them got a seat right in the middle of the action by attending the NASHCHAT house tapings to discuss the show directly with their favorite actors.

Video for NASHCHAT for CMT's 'Nashville' 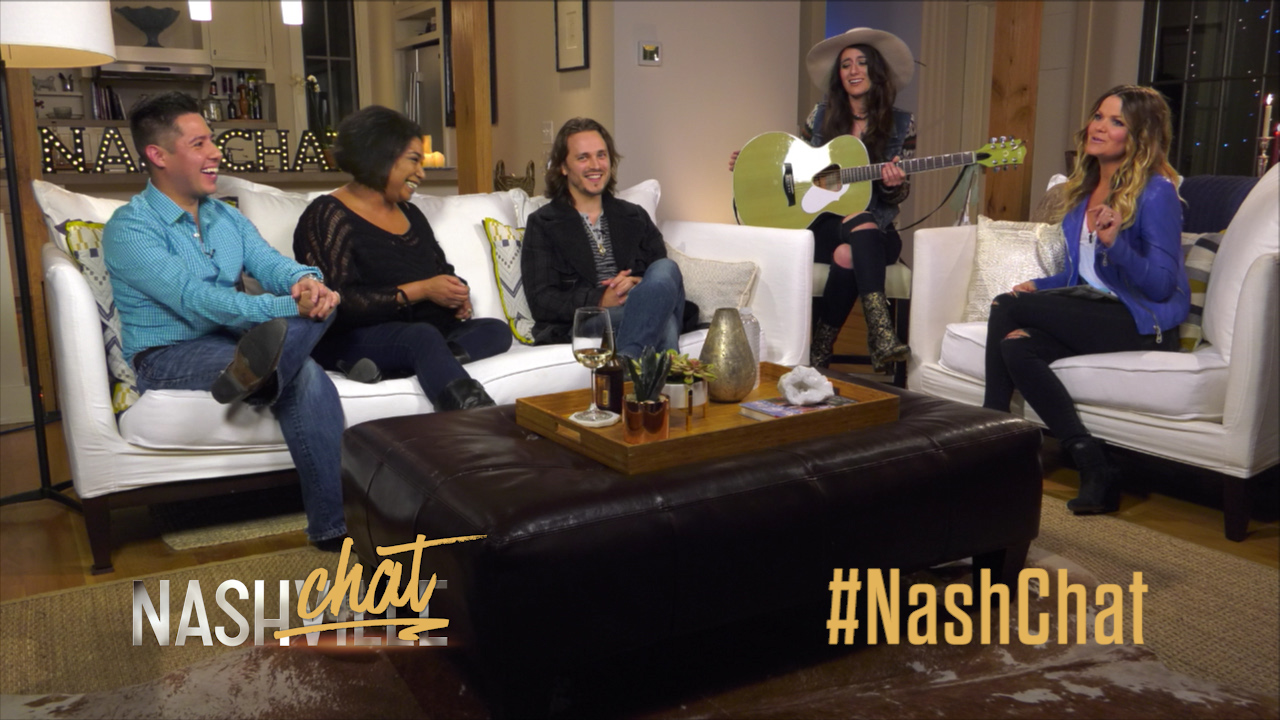 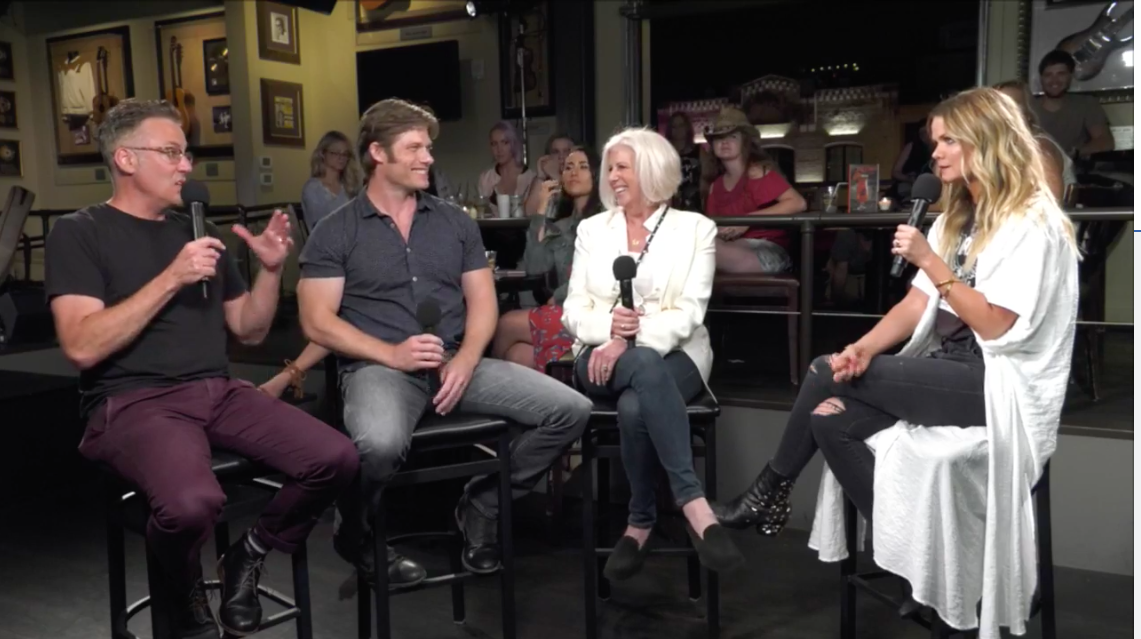 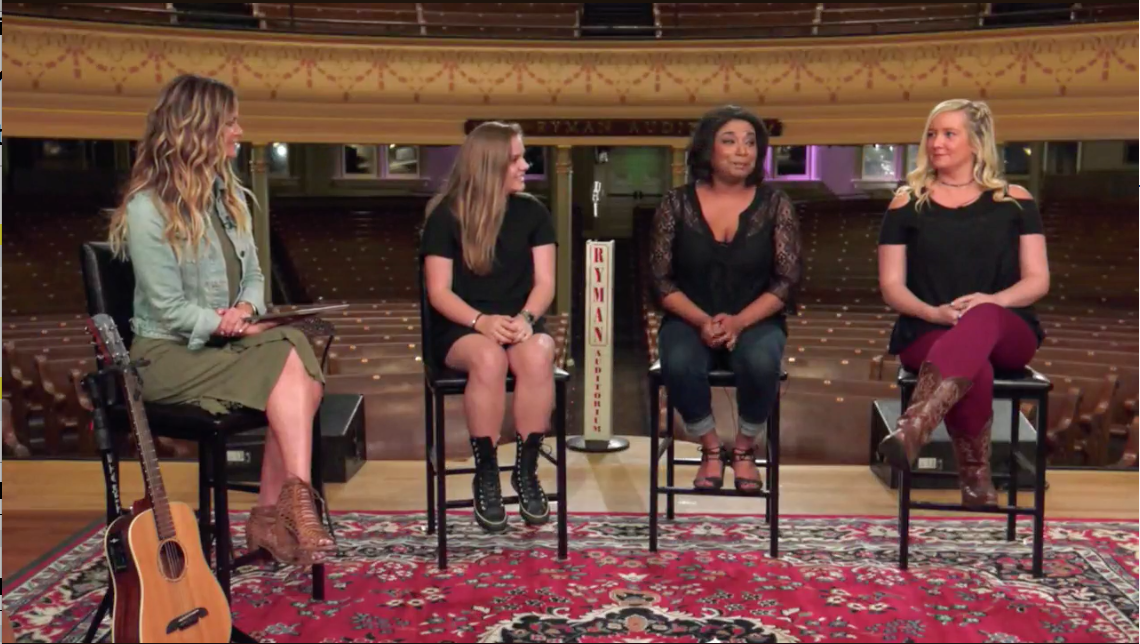 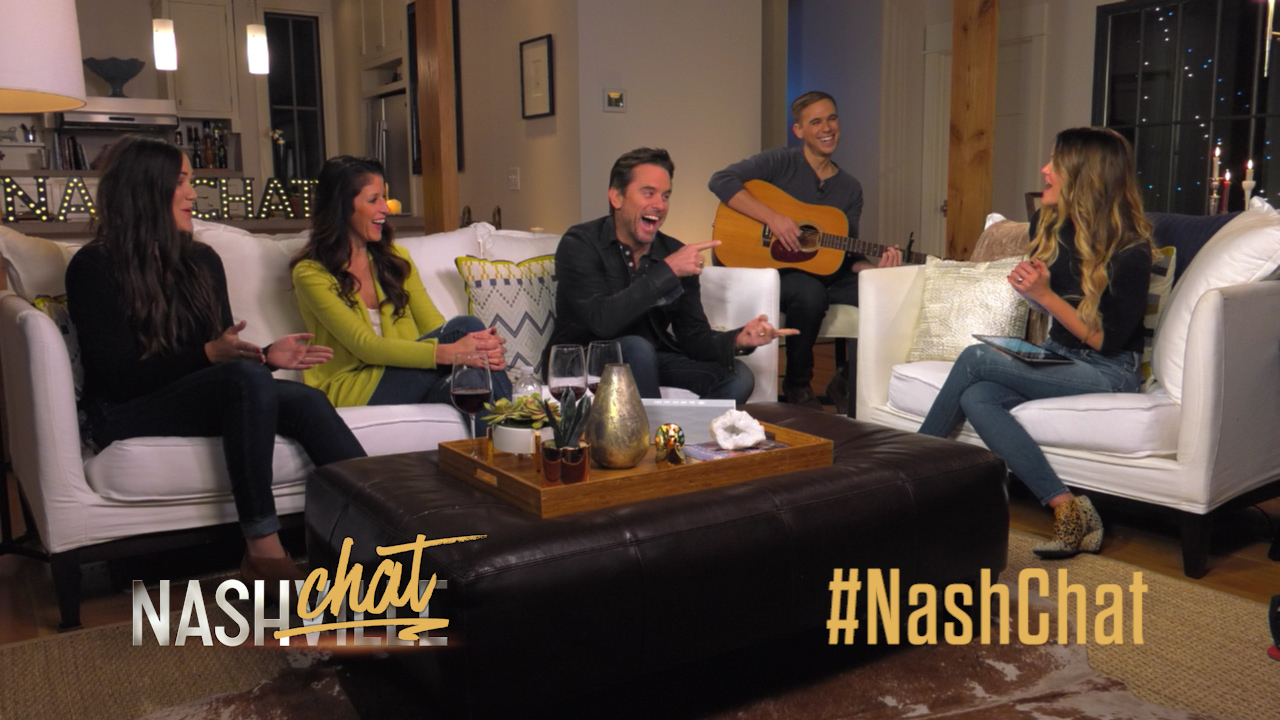